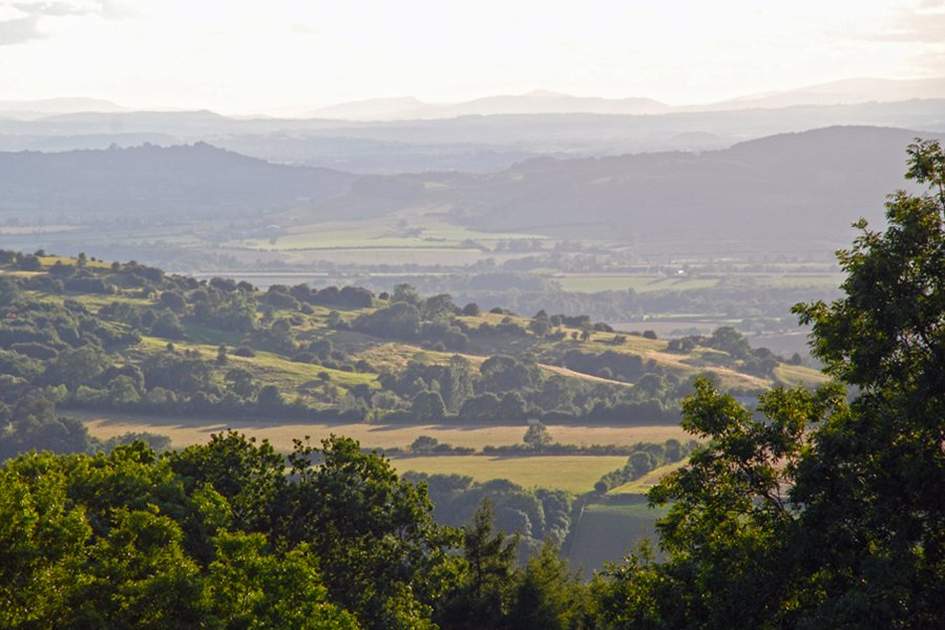 Despite the ruggedness of its scenery, the beauty of the Cotswolds is very fragile. What looks like a timeless landscape is, in fact, changing all the time.

In the Middle Ages, the Cotswolds consisted of unenclosed downland, providing uninterrupted grazing for sheep. In the 14th century, whole villages were depopulated to make way for sheep. A classic example is the deserted village of Upton, cleared in 1384 by the bishops of Worcester, though the house platforms and streets remain clearly visible as earthworks.

Another significant change occurred after 1750 when these open sheep walks began to be enclosed. It was at this time that many of the stone walls were built. Since 1945 the ploughing of pasture to create arable fields has changed the appearance of the Cotswolds yet again. Small fields have been merged to create larger ones by grubbing out hedges or removing walls.

Changes in farming methods have left many fine barns and farm buildings redundant. Some have been converted into dwellings with mock Georgian front doors, introducing suburban values to the countryside. Where farmers have been refused permission to develop, they have left farm buildings to rot, often robbing them of masonry and stone roofing tiles.

Holding back the changes

A belated attempt has been made to harness this tide of change. The Cotswolds is now officially an Area of Outstanding Natural Beauty, a designation that theoretically restricts development and provides government funds to encourage traditional low-intensity farming. Just about every town and village centre of note in the Cotswolds is now a Conservation Area, which means development is kept to a minimum. Where new dwellings are permitted, they have to conform to strict design criteria, using recycled Cotswold stone, lime mortar and wood-framed windows. Permission is now rarely given to convert barns to dwellings, although they may be used for small-scale industrial activities.

With an area as distinctive as the Cotswolds, the local authorities tread a tightrope. On the one hand they must maintain the life of the area and provide employment and housing; on the other, they have to try and preserve the essential character that attracts tourism and makes the Cotswolds such a desirable place to live. This has been achieved by allowing towns such as Cirencester and Stroud to develop while conserving others, such as Northleach, Stow-on-the-Wold and Chipping Campden.

The Cotswolds Conservation Board now exists to protect the Area of Outstanding Natural Beauty and works with a wide range of partner organisations to ensure that this is achieved. The worrying global trend of deforestation is also being tackled in the Cotswolds, with Woodland Trusts being tasked with the protection and replanting of trees in an attempt to restore the 10 percent woodland coverage of which the Cotswolds has in the past been so proud.