Crossing the USA by song 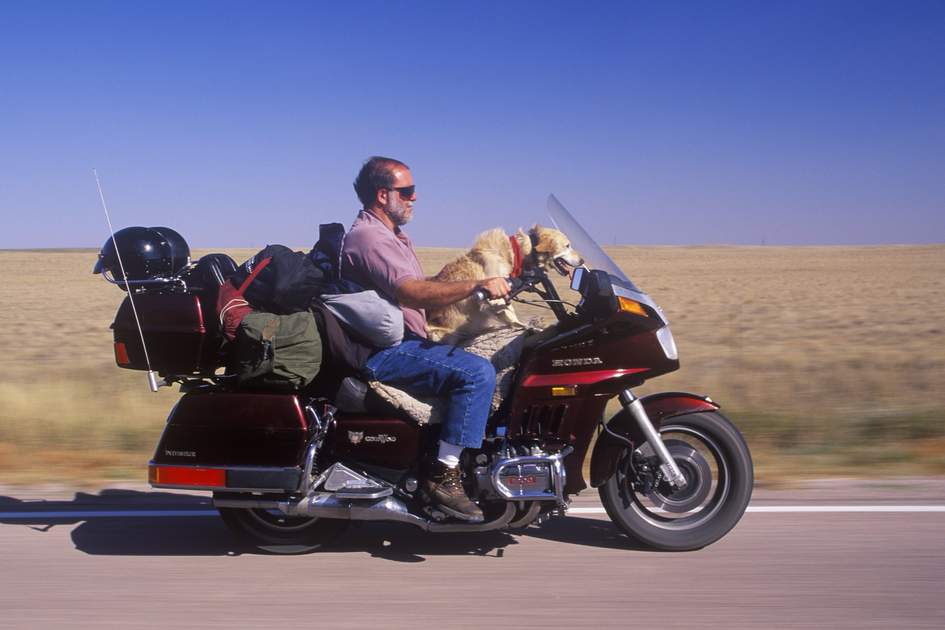 A motorcyclist with his dog cruising on the Interstate Highway in South Dakota. Photo: Shutterstock

Along with great company and a thirst for exploration, another key ingredient to a fun and memorable US road trip is a great soundtrack. Our senior cartographer, James, mapped us a route across America - in song...

While many of us now rely on satellite radio during a long drive, others still prefer to whip up original playlists of their own. Making these playlists can be a fun exercise in itself, especially if you're sharing the trip with somebody who may not be up to speed with all your favourite tunes.

But perhaps there is a bit of a loss, as well. The thousands of small local radio stations across the USA are slowly being replaced by instant access to thousands of songs on demand. The country and rock heartlands, the jazz and alternative-tinged coasts, along with the soul and gospel stations of the south are gradually being abandoned – the audio equivalent of the loss of local back roads and byways to the Interstate, perhaps?

It’s a shame as travel and music have always been the keenest of bedfellows, and exploring and discovering both new sounds and places is always rewarding.

Inspired by the landscape

From the wandering minstrels of the Middle Ages to the touring megastars jetting around the globe today, a change of location and sense of the new remain a true muse to the musician. Being stuck in a tour bus or limo does mean that you get to see a lot of the country after all; beautifully, if somewhat distantly, summed up by the late David Bowie in this interview conducted in the back of a limo crossing the deserts of America in the 1970s.

The excitement and thrill of discovering somewhere and something new can sometimes only best be explained in song.

I myself am very fond of geographically referenced tracks (I am a cartographer after all), and it’s pleasing to hear locations name-checked in song, especially if they are known to me. The artists I have grown fond of over the years seem to have a solid selection of tracks about places. From the Shangri-La's to Bob Dylan, Dr John to Public Enemy – it seems everyone I listen to has a song about somewhere; and more often than not, that somewhere is in the USA. 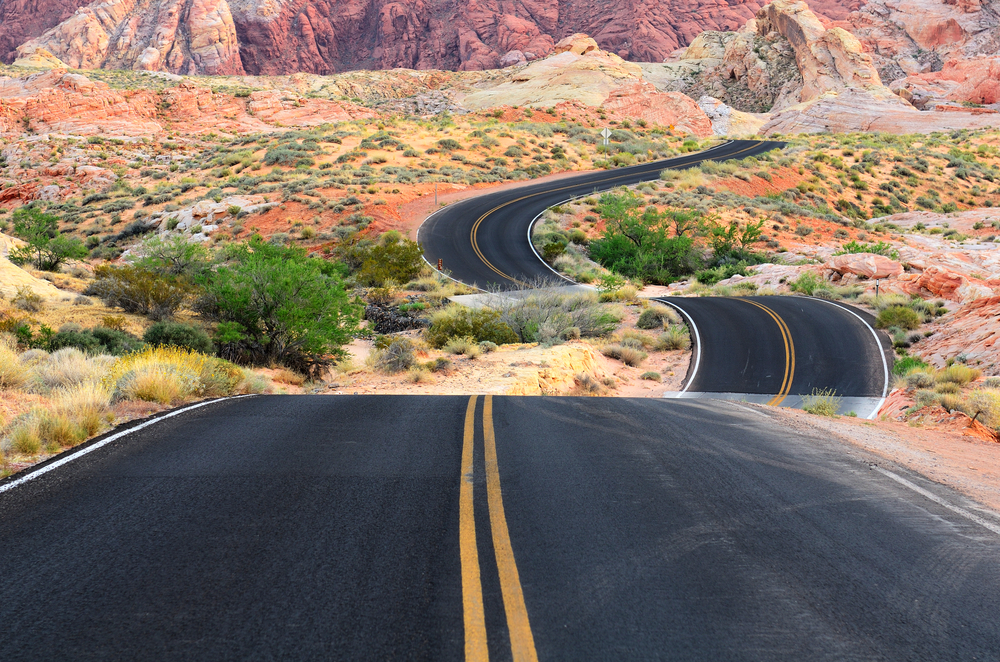 So to the music map challenge...

I chose one of the routes we have in the Insight Guides: On the Road guide and tried to follow it…musically. I esentially created a spatially correct mixtape using tracks that are named for, and perhaps linked to, specific locations along the route.

So I give you the musical map for Insight's northern route across the USA.

I assumed that the northern route would be trickier than the others as, other than Boston and Chicago, I wasn’t immediately familiar with any tracks that might name-check the route. But I was pleasantly surprised at how many I managed to get to fall into place.

Please feel free to add any destination-based tracks along the route. 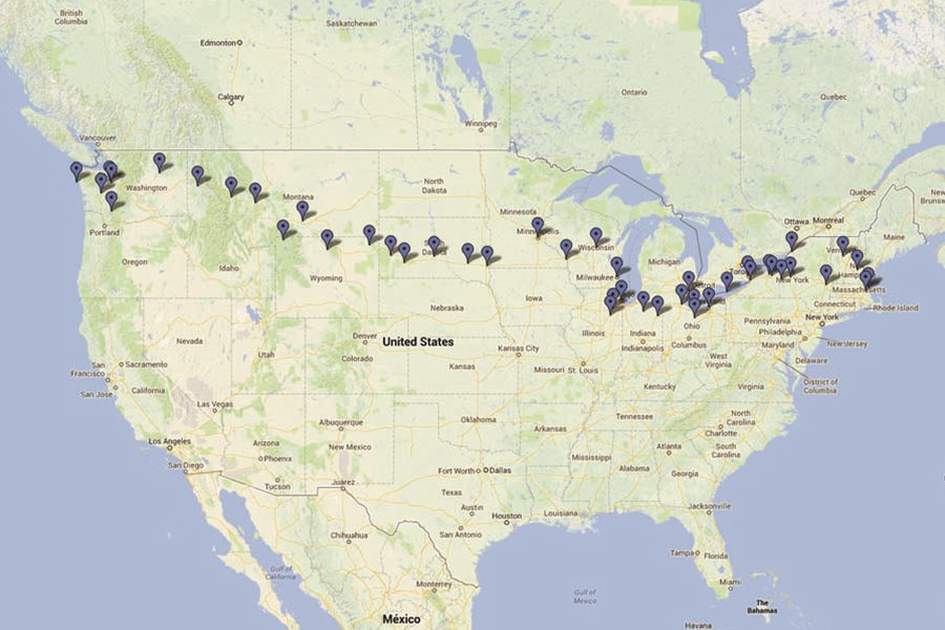 View Crossing the USA by song in a larger map

See the map in Google Maps

• Feel free to add your own tracks

From East Coast to West Coast, the track list in full...

"Missoula" - Casiotone for the Painfully Alone

"Frances Farmer will have her Revenge on Seattle"

Buy a book: Insight Guides: US on the Road 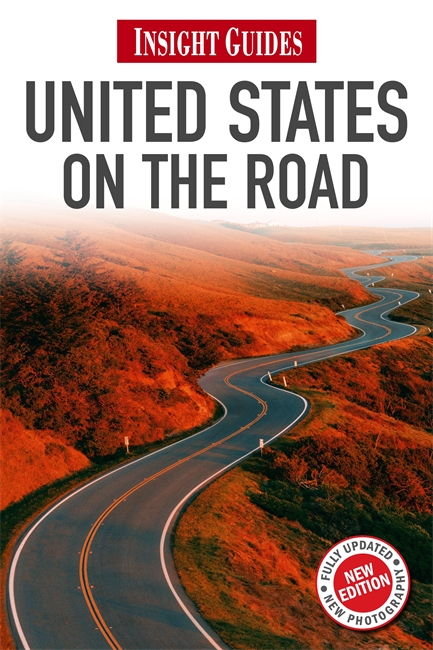