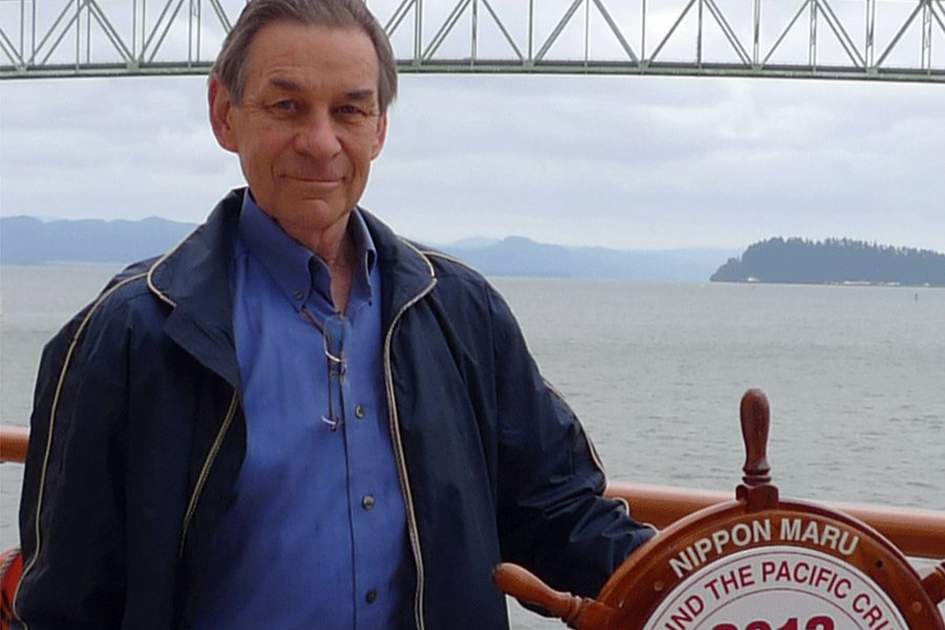 We're eagerly awaiting the arrival of the new, 2013 edition of the Berlitz Complete Guide to Cruising and Cruise Ships. As ever, Douglas Ward has spent countless days at sea, inspecting the food, service and hospitality of cruise ships the world over, in order to fully revise and update this exhaustive almanac of cruising. And not only will this book be gracing the shelves of booksellers at the start of October, but we're also publishing an eBook for the very first time (next week), as well as the Berlitz Cruise Ships app (out now!).

Tomorrow sees the launch of National Cruise Week 2013 in the UK and to celebrate, we're featuring a series of posts on cruising. First off, what everyone wants to know... which cruise ships have come out on top this year?

How Douglas Ward rates the ships

The 284 hard-hitting reviews in the Berlitz Cruise Guide expose the best and worst scoring cruise ships using an internationally accepted rating system devised by Douglas Ward, who is the most respected (and feared) critic in the business. The only source of independent star-ratings for virtually all ocean-going cruise ships worldwide, the guide takes into account a remarkable 400 separate items based on personal cruises, visits and revisits to ships, as well as observations and comments from Douglas’s team.

And the winners are...

Sitting firmly at the top of the 10 most highly rated vessels, all of which are either ‘Small’ or ‘Boutique’, is Europa, a ‘small ship’ owned by Hapag Lloyd Cruises.  This vessel, which Douglas describes as offering 'the best cruise experience available today unless you own a private motor yacht', comes out on top for the 13th year and is once again the only vessel to be placed in the exclusive 5-star plus ‘club’. Seabourn’s ships scoop a remarkable three out of the Top 10 Small Ships and three out of the Top 10 Boutique Ships, while SeaDream gets the top two slots in the Boutique Ships category and Celebrity Cruises is credited with seven of the Top 10 Large Resort Ships.

Here are the top three in each ship size category... 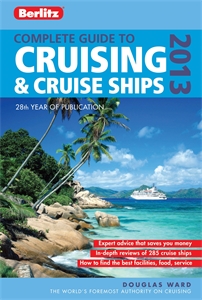 With over 650 pages of colour pictures, hard facts and forthright opinions, the Berlitz Complete Guide to Cruising and Cruise Ships 2013 gives you all the information you need to pick the right cruise for you.