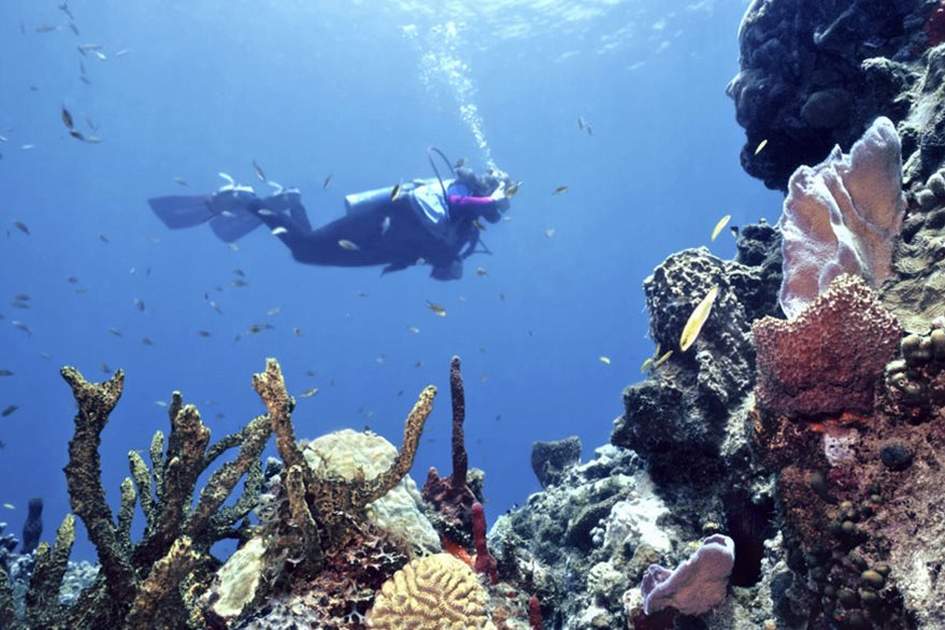 The ocean provides this diver with a colorful underwater reef in all its splendor in the Southern Grenadines,Windward Isles,Caribbean

If the recent freezing weather has you dreaming of sea, sun and sand, the idea of a Caribbean cruise probably sounds pretty good.

The Caribbean islands are the ideal place to take a cruise, and it saves the difficulty of trying to choose one destination to visit! While conditions are perfect right now, it’s not too late to book your voyage, as the weather remains ideal through May, dry and increasingly hot.

Get to know the Caribbean islands

The islands of the Caribbean are, physically and culturally, places of distinct difference. From the Greater to the Lesser Antilles, each country has its own character and atmosphere shaped by its history and the variety of its people.

Here the topography reveals nature at work, from the lush rainforests of Dominica, St Lucia and the other Windward Islands, where rain falls freely, to the limestone caves and thorny scrubland on arid Aruba, Bonaire and Curaçao. The mountainous Greater Antilles reach for the sky at Pico Duarte in the Dominican Republic, the highest peak in the Caribbean, while underwater the deepest known point is the seemingly bottomless Cayman Trench.

You are likely to hear French, Dutch, Spanish and English, as well as infinite combinations of creole and patois. A Latin flavour awaits visitors to Puerto Rico, the Dominican Republic and Cuba, formerly part of the Spanish empire and now leaders in music, rhythm and dance. French-African culture prevails in Martinique and Guadeloupe, but chic St-Barthélemy is the French Riviera transplanted to the tropics. The British influence is unavoidable in Barbados, where a statue of Admiral Nelson still stands in Bridgetown. There is even Irish heritage present on Montserrat.

Further south you can explore Grenada, the Spice Island, known for its aromatic nutmeg, organic cocoa and lush vegetation, and Trinidad, a land famous for its special brand of bacchanalia – Carnival. This island combines a big-city attitude with a serene pastoral landscape, abundant wildlife and, as elsewhere in the tropical region, a seamless mix of diverse cultures. 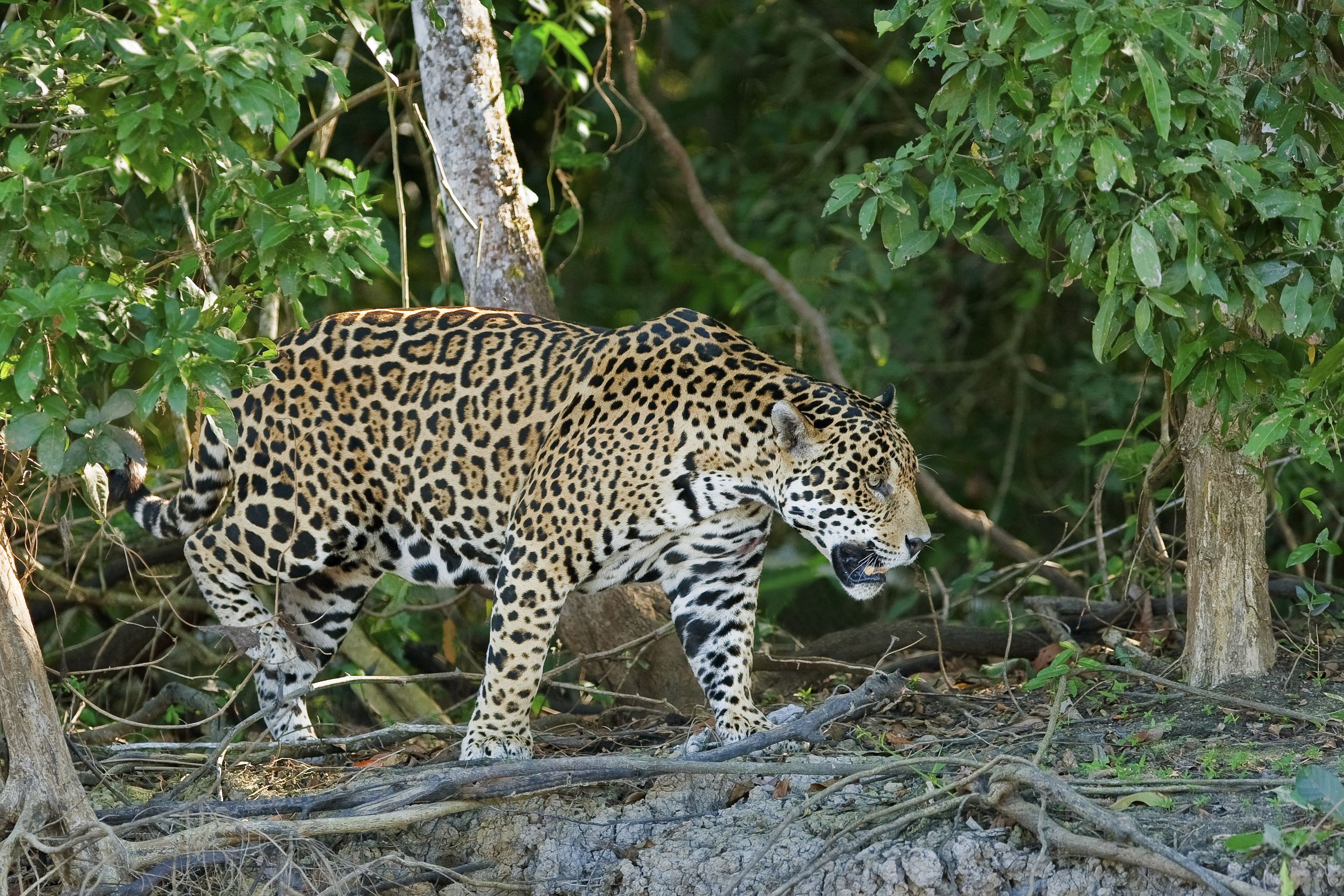 You may be lucky enough to spot a jaguar at this sanctuary in Belize.

On the northwest coast of Aruba, this idyllic beach is one of the Caribbean’s best.

Visit this Bahamian museum to discover the Caribbean’s seafaring history. 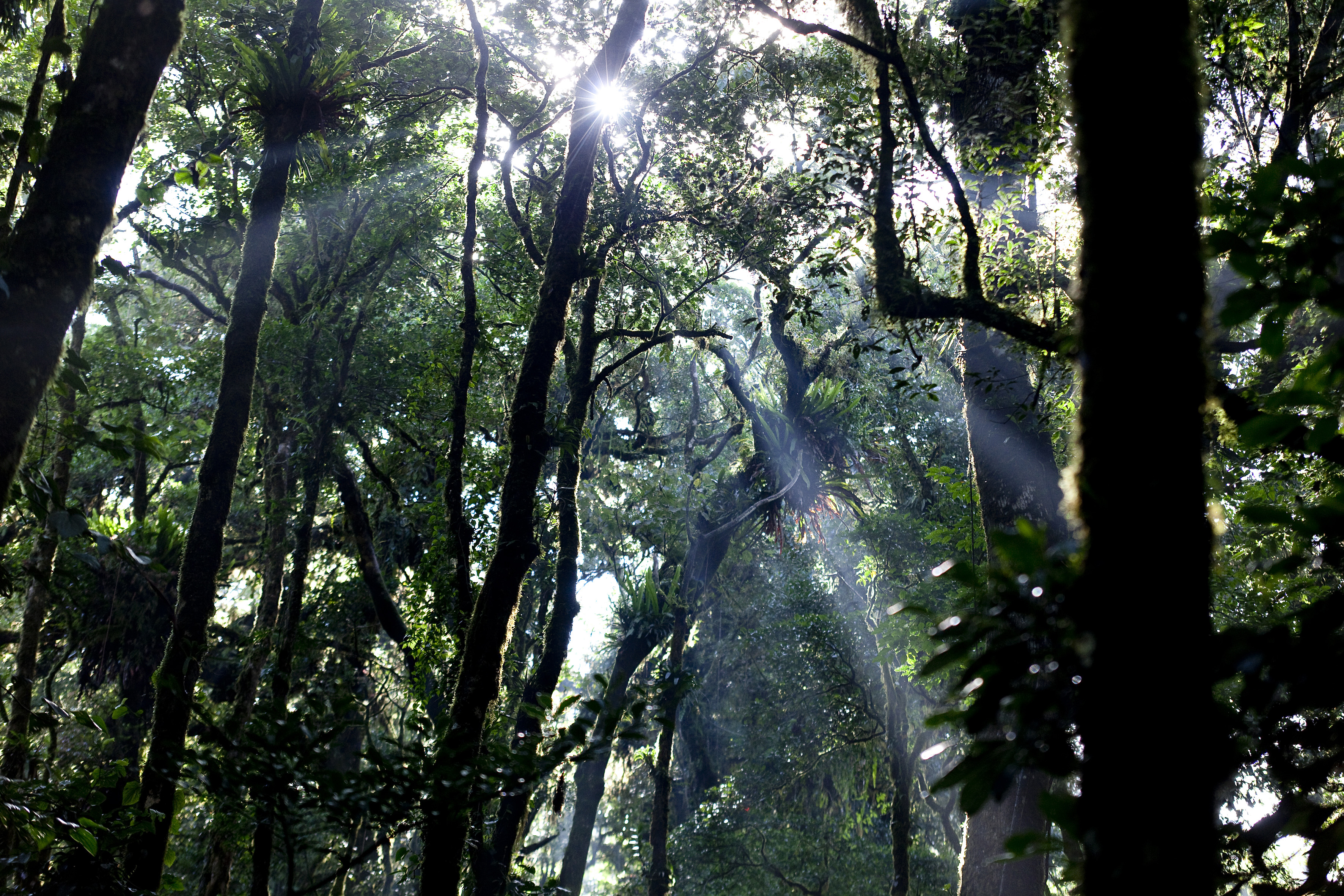 Hike through the forest and see the highest waterfall in the Caribbean. 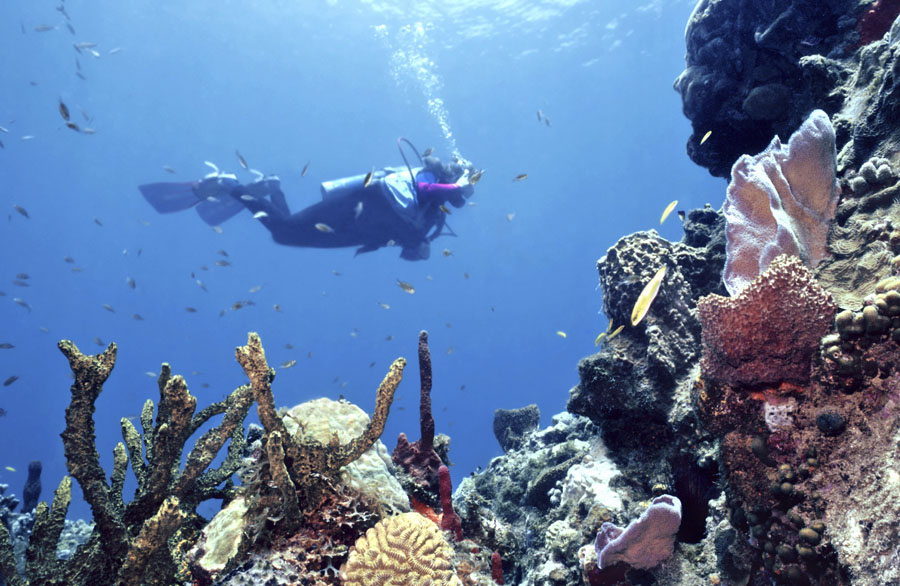 Snorkelling and diving here is second to none. 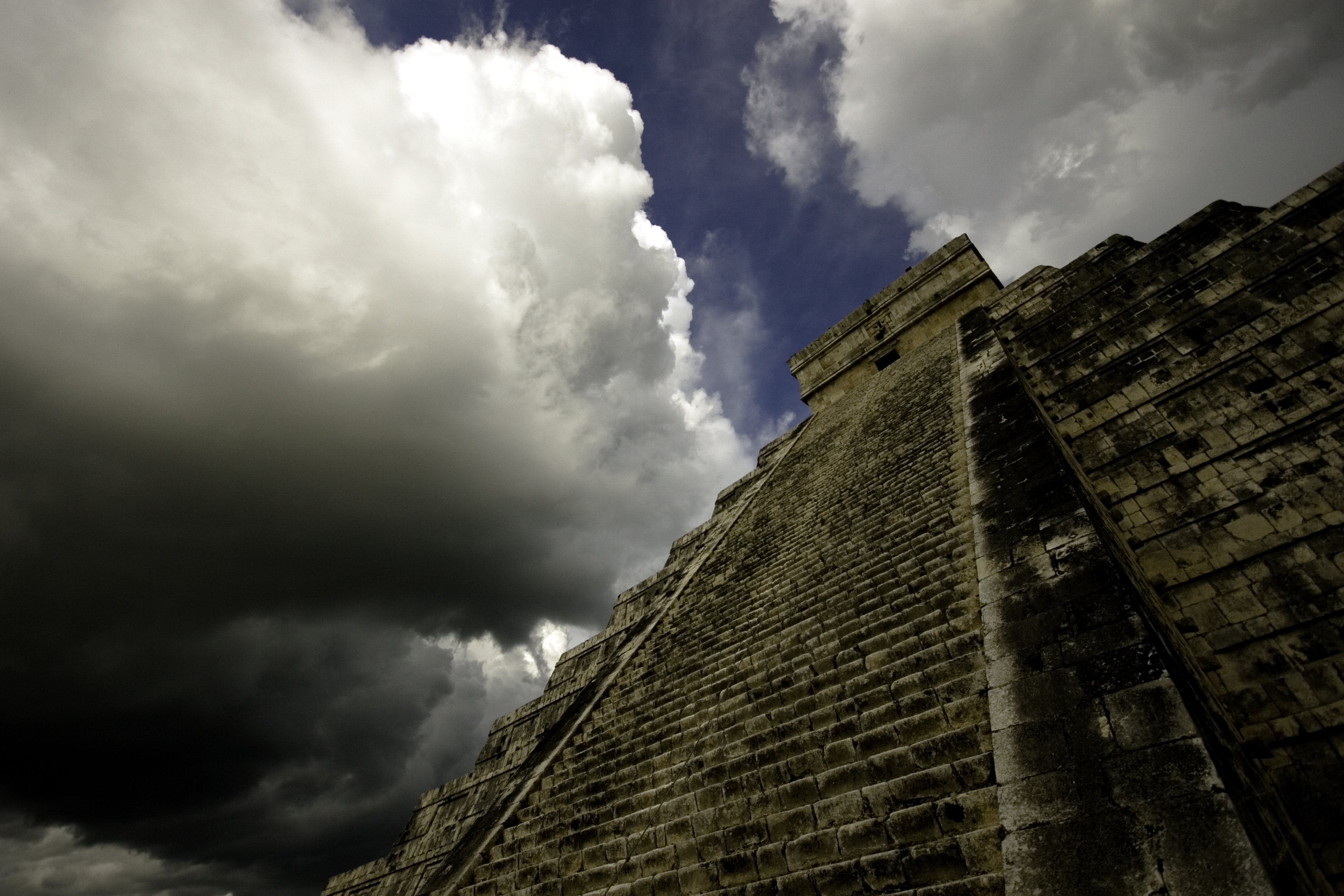 Visit the Pyramid of Kukulcán (El Castillo) at Chichén Itzá, a highlight of any visit to the Yucatán, Mexico.

For detailed information on choosing the right cruise for you, pick up our Berlitz Cruising and Cruise Ships 2015, the definitive cruising “bible”, written by industry expert Douglas Ward.