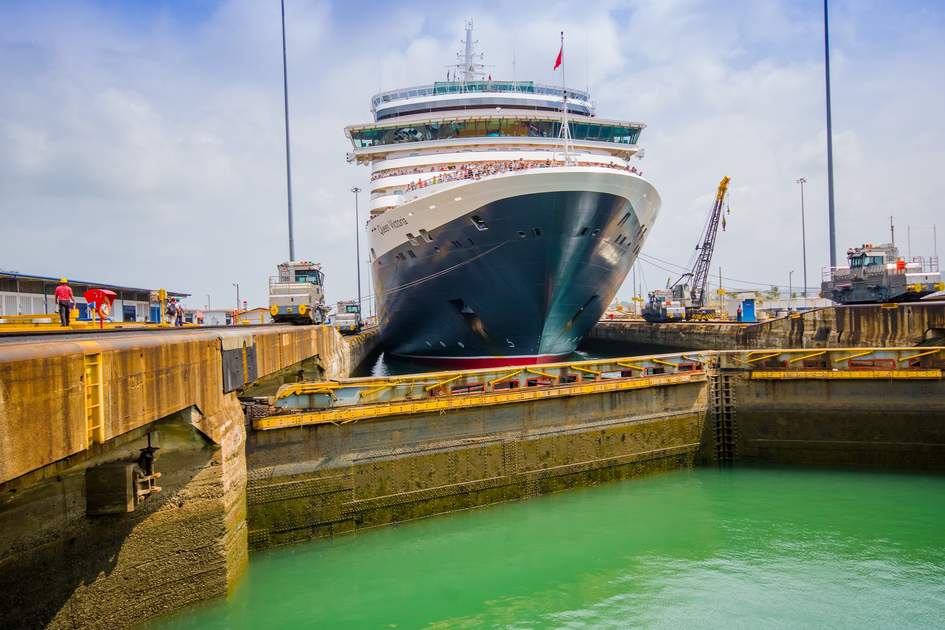 The Panama Canal is one of the Seven Wonders of the Modern World, and over 1 million ships have transited since it first opened in the early 1900s. 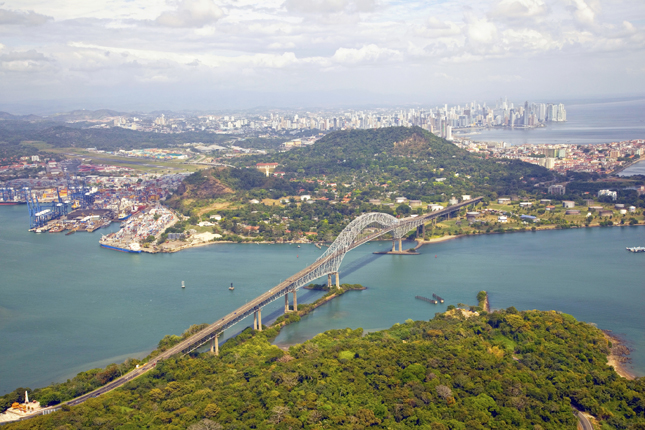 The canal was designed to let ships travel between the Atlantic and Pacific oceans with a passage through Central America, an incredibly efficient alternative to sailing around South America. And that’s exactly what the cruise ships use it for: Typically, itineraries start on the East Coast, often in Florida. Then they hit a few Caribbean islands, pass through the canal, and end the sailing on the other side. As a result, passengers tend to be on the older side, since the trip requires so much time.

Sailings often end in fascinating west coast cities, such as Los Angeles and Vancouver, which serve as big rewards at the end of a long trip. 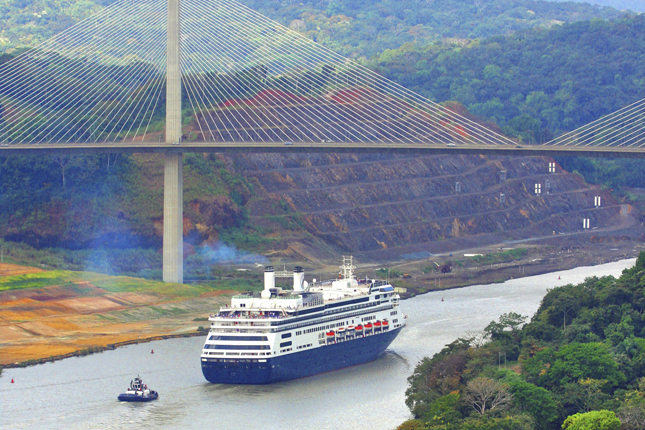 It’s a popular itinerary — approximately 40 vessels travel through the canal each day — especially for cruisers with bucket lists.

And while, for the majority of cruise passengers, a trip through the canal is an unforgettable experience, it’s important to note that it usually takes a full 24 hours to sail through the canal with much of that time spent waiting in line with dozens of other ships.

The canal, which is managed by Panama, is continuously being upgraded, so it is common to see construction from your balcony or when you’re up on deck. One of the latest projects is a $5.25-billion development including the addition of two new locks that are longer, wider and have a deeper draft, allowing longer cruise ships to make the transit. 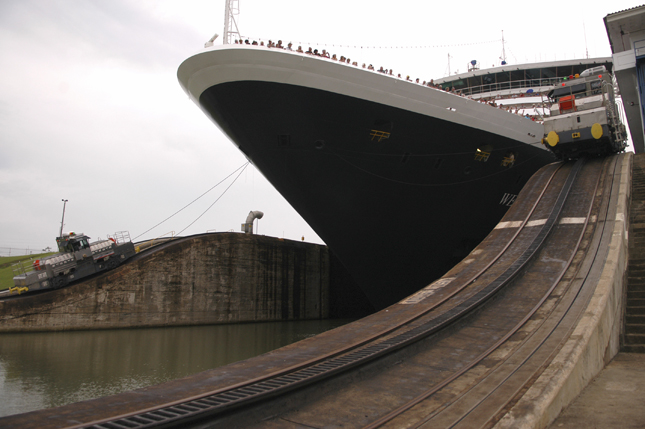 The 24-hours of transit is a quiet time for cruise ships, as the vessel passes through the series of three locks quite slowly. Millions of gallons of water from nearby lakes are used to fill the lock, raising the ship to the next level. Most lines have engineering experts or historians to walk passengers through the process.

1. It isn’t pretty.
There isn’t much to see during the transit — just a few non-descript buildings can be seen on the shore, and it’s not like you get to see gorgeous jungle scenery like you do elsewhere in Panama.

2. It’s slow.
Bring plenty to read, especially if you’re not on a smaller ship, as only the larger ships offer a wide variety of onboard entertainment choices during the day.

3. You can’t see much of the mechanics.
The engineering of the locks is mind boggling, but it’s not something you can get a great look at from onboard the ship. Do some research in advance, so that you have some understanding of how the system works.