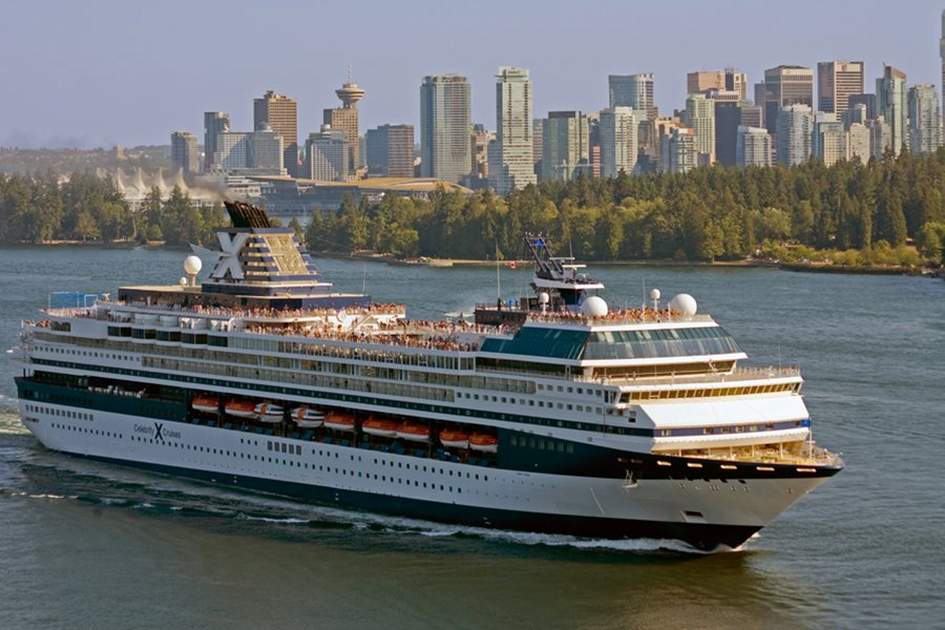 In the Berlitz Complete Guide to Cruising and Cruise Ships 2018, Douglas Ward looks at the trends appearing in cruising and the cruise industry, from the current global economic challenges to some intriguing areas of growth.  Douglas is the world’s top authority on cruising and cruise ships, and is also president of the Maritime Evaluations Group, an independent international agency that rates cruise ships worldwide.With more than 40 years of experience, he spends up to 200 days a year aboard cruise ships, inspecting and evaluating their facilities.

The average age of passengers gets younger each year, with the average age of first-timers now well under 40. On a typical cruise you’re likely to meet singles, couples, families with children of all ages (including single parents and grandparents), honeymooners and groups of friends.

Some cruise lines, such as the Disney Cruise Line (DCL) and P&O Cruises, have introduced their versions of the “Single Parent Plan”. This offers an economical way for single parents to take their children on a cruise, with parent and child sharing a two-berth cabin, or parent and children sharing a three-berth cabin. Reduced rates may apply to children of single parents in the same cabin.

More adults-only ships, for those who have matured beyond noise and games

Companies that already operate adults-only ships include P&O Cruises (Adonia, Arcadia, Oriana) and Saga Cruises (Spirit of Adventure, Saga Pearl II, Saga Ruby, Saga Sapphire). On board other liners you are finding greater exclusivity with gated communities at sea likely to proliferate. These areas are accessible only to those willing to pay extra to “live” in one of the larger suites, and gain access to “private” facilities, concierge lounges, and private sunbathing areas. Ships that have these: MSC Fantasia, MSC Splendida, Norwegian Epic, Norwegian Gem, Norwegian Jade, Norwegian Pearl. So two-class cruising (in some cases, three-class cruising) is back.

Small ship cruising, for those seeking to avoid large resort ships and crowds

If you don’t like crowds, noise, and long lines, try a small ship. A sail-cruise vessel or a river or barge cruise could also provide the right escape. Small ships, where the “small is beautiful” concept has taken hold are increasing in numbers particularly in the exclusive and luxury categories. Cruise lines offer high quality ships of low capacity, which can provide a highly personalised range of quality services. This means better-trained, more experienced staff (and more of them to serve fewer passengers), higher quality food, and more meals cooked to order. Small ships can also visit the less overcrowded ports.

Cruise lines have been offering some appealingly low fares, but most have been making strenuous efforts to maintain revenues by increasing the cost of on board facilities. Dry cleaning, sports and fitness facilities, even bottled water, are all costing more. Watch for other cost cutting tactics such as fewer in-cabin toiletries, artificial rather than fresh flowers and reduced menu selections.

With the increase in awareness of the body beautiful and the importance of wellbeing has come a whole new array of shipboard spas to rival those on land, particularly in the range of body-pampering treatments available. Today’s cruise ships have elaborate spas where, for an extra fee, whole days of almost continuous treatments are on offer. Once the domain of adult women, spas now cater almost as equally to men. Many ships’ menus include “heart-healthy” or “lean and light” options, with calorie-filled sauces replaced by so-called “spa” cuisine.

Shore excursions used to be limited to city tours and venues that offered folkloric dances by local troupes. Today’s excursions are almost limitless, and are very active, encompassing crocodile hunting in the Amazon, kayaking in Alaska, elephant riding in Thailand, or flying over Moscow in a MiG jet (fare $28,000). It’s easily possible to spend far more on shore excursions than on buying the cruise. 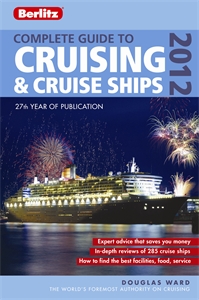 Some cruise lines allow smoking in cabins, while others permit it only in cabins with balconies. Some, such as P&O Cruises (Australia), place a notice in each cabin advising passengers: “A $300 cleaning fee will be added to your onboard account if we find evidence of smoking in your cabin” (but it does allow smoking on balconies).