Destination of the month: Barcelona 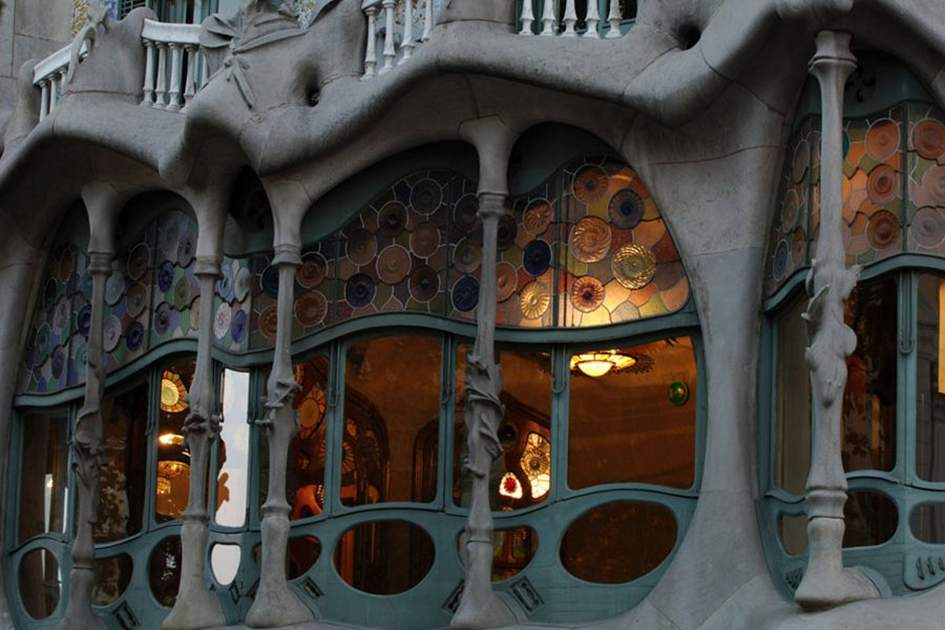 Spain observes Semana Santa (Holy Week) this week, with the country’s Christians celebrating the Easter period. Roman Catholicism is the dominant religion in Spain and most cities mark the occasion with grand processions.

Barcelona is no exception, for the Catalan capital takes tradition seriously. It may be the second city of Spain, locked in eternal rivalry with Madrid, but it has an ancient and illustrious history, ruling an empire long before Spain was even born.

But Barcelona is not a city solely basking in its past. Although a visitor could spend days wandering the Gothic Quarter, an atmospheric tangle of medieval buildings and alleyways where the city’s glorious past is palpable, Barcelona is anything but a musty old history lesson. It is a dynamic, densely populated, and daringly modern metropolis. Since hosting the 1992 Olympic Games, the city has become one of Europe’s hottest cities. And as soon as you catch your first glimpse of it, you will see why.

Barcelonans have a huge respect for creativity. They are proud of their architecture and design – famous for its boundless energy and fanciful form. The man behind much of it is the city’s most famous son, Antoni Gaudí (1852–1926), one of the creators of modernisme, Catalan Art Nouveau. Gaudí’s buildings still startle: his soaring, unfinished cathedral, La Sagrada Família, in the Eixample district is his best-known work, but there are scores more in Barcelona. The city has succeeded in marrying the seductive pleasures of the Mediterranean with the sophisticated, creative energy of modern Europe. Just strolling around this visually stunning city is like exploring a treasure trove of groundbreaking artistry.

Throughout April, we will be posting fascinating features about Barcelona on our blog, so come back soon for more on this passionate and proud city.

Barcelona can be approached by neighbourhood or by theme. You can set out to see the Gothic Quarter, Montjuïc hill, or the waterfront; or you can create a tour around the works of Gaudí and modernisme or the latest cutting-edge architecture. It’s very tempting to try to sandwich everything into your stay, but leave time to get sidetracked in a colourful food market or an alley of antiques shops, or to peek in a quiet courtyard.

If you want to wander through shady, atmospheric squares and alleys, visit the Barri Gòtic

There’s no finer introduction to Barcelona’s Golden Age than a stroll around the warren of narrow streets that constitutes the lovely Barri Gòtic, or Gothic Quarter, the oldest part of the city.

Layer upon layer of different architectural styles illustrate the different periods of Barcelona’s history, from remnants of the Roman city to contemporary architectural solutions seen in renovation work and extensions to old buildings. The Gothic period predominates, reflecting the glorious medieval period when Catalonia was at its height.

The cathedral is the area’s focal point. Work on the building began in 1298 on the site of earlier churches going back to Visigothic times. The final touch – the florid Gothic facade – was not completed until the end of the 19th century and thus contrasts with the simple, octagonal towers. The ribs of the cathedral’s high vault are joined at carved and painted keystone medallions, a typically Catalan feature.

If you want a great vantage point, visit Park Güell

Built between 1900 and 1914, the park was taken over by the city council in 1918 and is today a Unesco World Heritage Site. The “park” of Park Güell is officially spelt the English way because its developer, the industrialist Eusebi Güell, intended it to be a suburban “garden city” along the then fashionable English lines. Sixty houses were planned to benefit from a 15-hectare (38-acre) environment designed by Antoni Gaudí, and although only five were completed, the park remains one of the architect’s most appealing works.

Gaudí used shapes that harmonised with the landscape, building a complex of staircases, zoomorphic sculptures, sinuous ramps and viaducts. The overhead terrace is an open area with wonderful views, surrounded by an undulating bench of mosaics by Josep Jujol.

Park Güell’s original showhouse was the work of a collaborating architect, Francesc Berenguer. Gaudí himself moved into this house, which he called Torre Rosa, in 1906 after no buyers were found, and it remained his home until his death in 1926. Today the three-storey Casa-Museu Gaudí contains his bed, prie-dieu and crucifix, as well as drawings and a collection of furniture designed by him and taken from different parts of the city.

Find more ideas for what to see and do in Barcelona...

Plan your trip to Barcelona