Destination of the month: London 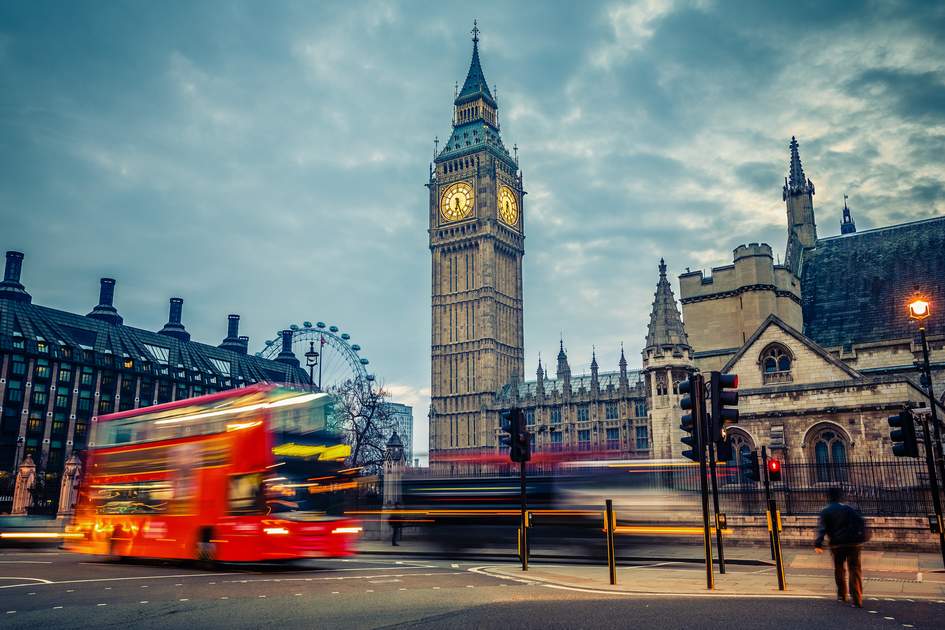 July is a momentous month for Insight's home city of London. The Olympics are upon us and the opening ceremony of the world's largest sporting spectacle will take place on Friday 27th July. The city will welcome millions of visitors from around the globe for the event, but, of course, London is no stranger to hosting millions of visitors.

What attracts them is a potent mixture of continuity and tradition, plus the excitement of never knowing what they’re going to find round the next corner.

Henry James described the capital as a “giant animated encyclopaedia with people for pages”. With all its variety and history, it’s hard to know where to start as a tourist, but James’s emphasis is a good one. Even though the immensity of London makes it hard to embrace as a whole and you don’t find long-time residents proclaiming their feelings through “I love London” stickers, the people and the culture matter as much as the buildings. To most residents, the city is a collection of communities or villages, once independent but long since swallowed up, along with much of the surrounding countryside, by the expanding metropolis.

At the centre of this patchwork city is a common area of London, a London of work and play. In addition to this 'shared' London, the essential London of the West End, the City and South Bank, it is also well worth exploring some of the interesting local “villages” such as Hampstead, Islington, Greenwich and Brixton.

London, it is sometimes said, is unrepresentative of the United Kingdom. There’s some truth in this. The city has an astonishingly cosmopolitan population, its restaurants are almost as diverse as its immigrants, it is an important centre of international finance, it pioneers the latest fashions, and its range of shops and theatres is absurdly disproportionate to its size.

But London is umbilically linked to the rest of Britain in some crucial respects. It is a capital city, spawning governmental institutions. It is also an ancient city, dating back to Roman times. Foreign forces have not occupied it since the Normans arrived in 1066 and, although it was bombed during World War II, most of its iconic buildings survived.

As a result, it exudes a palpable sense of the nation’s history. You can walk in the footsteps of Shakespeare, or Dickens, or Churchill. You can journey along the Thames, as Henry VIII did. You can visit the room in the Tower of London where Sir Francis Drake lived out his last days. You can drink in the pubs where Dr Samuel Johnson drank in the 18th century. You can sit in the reading room where Karl Marx studied. Whatever you decide to do in London, one thing is for certain - you will never be bored.

For a cosmopolitan city of 7.7 million people, London is quite parochial. Each neighbourhood, each street corner, is proud of its own identity. Symbols of London – the Beefeaters, the bobbies, the cabbies, the red buses, the pageantry, the Royal Family, the Houses of Parliament – all are here, along with the stock market, motorcycle messengers, dirty air and crawling traffic.

The best way to see Central London is on foot as the central area is surprisingly compact. Walkers have time to appreciate the infinite variety of architectural detail that traces the city’s long development. What’s more, they will be treading in the footsteps of some of history’s most celebrated citizens.

As a visitor, you may be one of the 72 percent who visit the Tower of London, or the 92 percent who make their way to Piccadilly Circus. But you will probably also be one of the millions who find some small, distinctive corner of this remarkable city to be enthusiastic about.

If you want to experience the royal and ruling heart of the city, visit Westminster and Buckingham Palace

As the focus of government and the monarchy, Westminster contains within its ancient and easily walked boundaries the headquarters of the nation’s policy-­making civil servants, the prime minister and the Cabinet, and the Royal Family. Many kings and queens are buried in Westminster Abbey, founded by the last Saxon ruler, Edward the Confessor (1042–66).

The most historic religious building in Britain is Westminster Abbey. It is also an outstanding piece of Gothic architecture, which is probably more striking from the detail on the inside than from its outward aspects. So many eminent figures are honoured in this national shrine that large areas of the interior have the cluttered appearance of an overcrowded sculpture museum.

If you want to experience the real London beneath the Olympic veneer, visit the East End

East London was the first stop for many of the immigrants whose labour helped fuel the Industrial Revolution and build the docks through which much of the British Empire’s trade passed. Poverty and overcrowding were en­demic. Today, many areas remain poor, but others have been gentrified.

Successive waves of immigrants have left their mark on Brick Lane. French Huguenots sought refuge here at the end of the 17th century, Jews fleeing the Russian pogroms arrived in the late-19th century and today the area has a large Bangladeshi community. Famous for its curry houses, it also has some of East London’s best bars and nightclubs, most of which are within the Old Truman Brewery, the self-styled “creative hub” of the East End. Also here is the Sunday UpMarket, selling clothes from independent designers and gastronomic treats.

Spitalfields Market, once a wholesale fruit and vegetable market, now sells mainly clothes and crafts, as well as antiques on Thursdays. To the south is Petticoat Lane Market, packed on Sundays with dozens of stalls flogging cheap clothes.

Plan your trip to London

For practical advice on how to plan a trip to London, visit our London trip planner page or buy one of our London guide books.