Edinburgh Fringe Festival: where to eat and drink near the venues 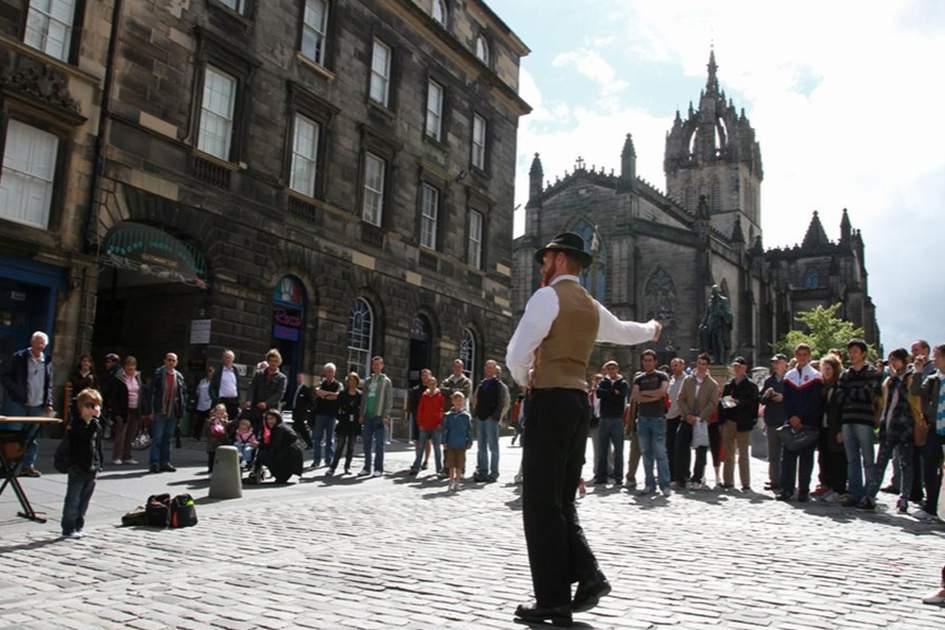 A performer at Edinburgh festival

The world-famous Edinburgh Fringe Festival begins in earnest today. Throughout August, the city is transformed into a hotbed of cultural events, from comedy and music, to theatre and street performance. Walking about the city is sure to build up an appetite, but it can be difficult to find somewhere decent to eat amongst the tourist traps and overpriced food. Travel writer Robin Gauldie, who calls Edinburgh home, tells us his favourite places to eat and drink near the venues.

Students are handing out flyers on every corner. The world’s most pierced woman has taken up her pitch outside the City Chambers. You can’t walk down the High Street without bumping into a mime, a juggler or a living statue. Yes, it’s Festival season in Edinburgh once again.

Now that the Fringe has become a huge, high profile and slickly commercial event, sponsored by global brands, it’s easy to forget that not so long ago it was a shoestring operation, with amateur acts performing in rooms above pubs, in church halls, and in dozens of other venues all over the city.

See an interactive map of all the venues at the official Edinburgh Fringe website.

It’s still a scattered event, but the Fringe’s centre of gravity has definitely shifted southward, to massive venues like the Pleasance, Underbelly’s Pasture at Bristo Square and Underbelly at Cowgate. Each venue has its cluster of pop-up places to eat and drink – with awnings to keep off the inevitable Festival downpours – and this part of town is student territory, so there are dozens of cheap and cheerful restaurants offering everything from Tibetan to Ethiopian cooking. You won’t starve here, but you won’t find many memorable meals on the Southside. 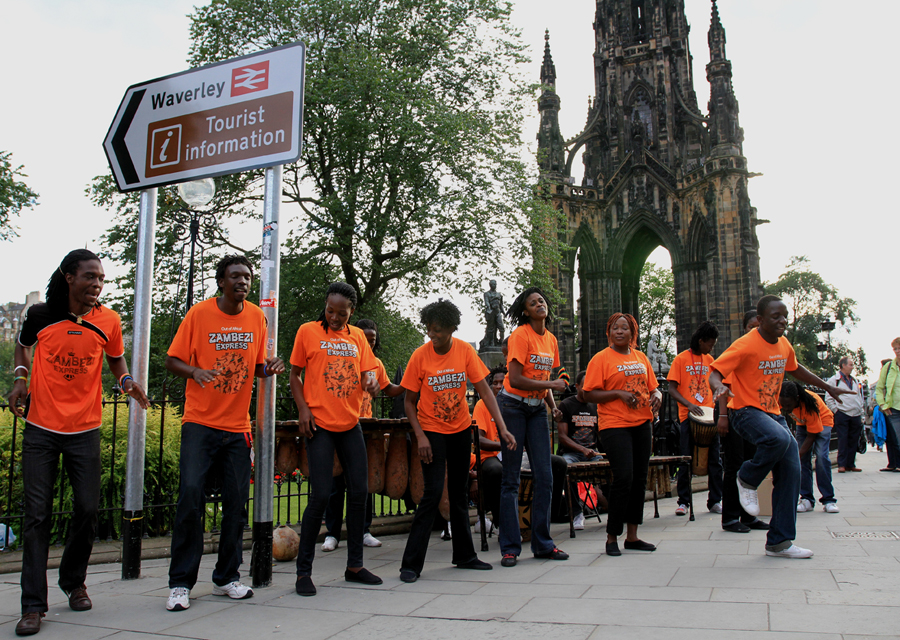 The Fringe’s other main drag is a happier hunting ground. George Street – and the blocks either side – hosts two dozen Fringe venues this year, plus three live performance stages and the Edinburgh Art Festival. At the west end of George Street, Charlotte Square is the venue for the Edinburgh Book Festival.

It all started here at the Assembly Rooms, and the oldest and longest running venue on the Fringe is still going strong. Outside, George Street is lined with places to eat, drink and party, from pop-ups like the Famous Speigeltent and its al frescoSpiegelterrace to tourist traps like the Hard Rock Café.

For information on events and booking tickets, see the Edinburgh Fringe's online programme.

Chic café-bars cluster at the Charlotte Street end of George Street, where Brown’s is celebrating its 40th birthday with 40 days of cocktails for £1 a pop. More down-to-earth drinking is done round the corner on Young Street, where the couthy Oxford Bar is the favoured watering hole of DI John Rebus, author Ian Rankin’s thirsty Edinburgh cop.

Parallel to George Street, Thistle Street is a target-rich environment for ethnic grub. It also has one of Edinburgh’s finest seafood restaurants, Fishers in the City. On the corner of Thistle Street and Hanover Street vegetarians will find Henderson’s, the city’s best and longest-established veggie diner. A few doors down, The Dogs has earned a reputation for great locally-sourced produce and an imaginative approach to Scottish favourites, with options such as haggis and black pudding with duck egg, devilled ox liver, and pork belly stuffed with skirlie and bacon. 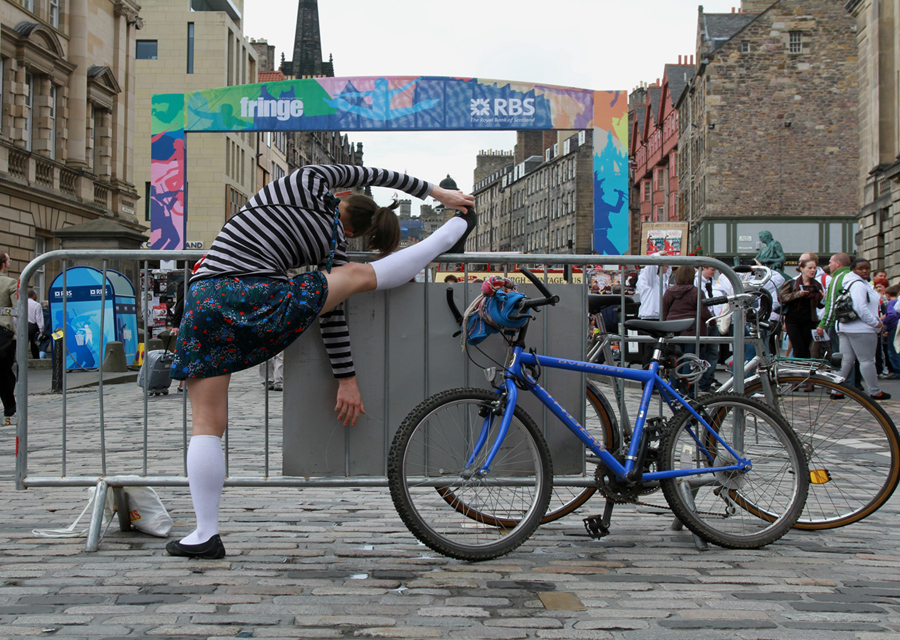 When the sun shines – and it sometimes does, even in an Edinburgh summer – finding an outdoor table can be a challenge. One of the best places to find a seat in the sun is Broughton Street, near the top of Leith Walk and handy for venues such as the legendary Gilded Balloon. Here you’ll find trendy café-bars such as Treacle (always rammed on sunny days, so go early), great pubs like The Barony and the Cask and Barrel (which gets more hours of sunshine than its trendy neighbours), and a plethora of restaurants including the Smokestack (for ultra-juicy Argentine steaks), Bonsai (great value sushi) and l’Escargot Bleu (classic French cooking using Scottish ingredients such as snails sourced from the Hebridean isle of Barra.

Just off Broughton Street, on Broughton Street Lane, The Outhouse has a heated beer garden and will be hosting some world class jazz artistes during the Festival. And finally, Café Piccante is a famous hangout for night owls, serving superb fish and chips, kebabs, beer and wine by the glass until the early hours. It’s famous, too, for that most notorious of Scottish delicacies, the deep-fried Mars Bar.

Read more about Edinburgh on our destinations pages. 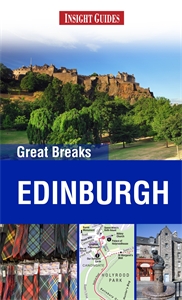 See all of our guides to Scotland...