Corona Virus important information
It's the end of the world as we know it? | Insight Guides Blog

It's the end of the world as we know it? 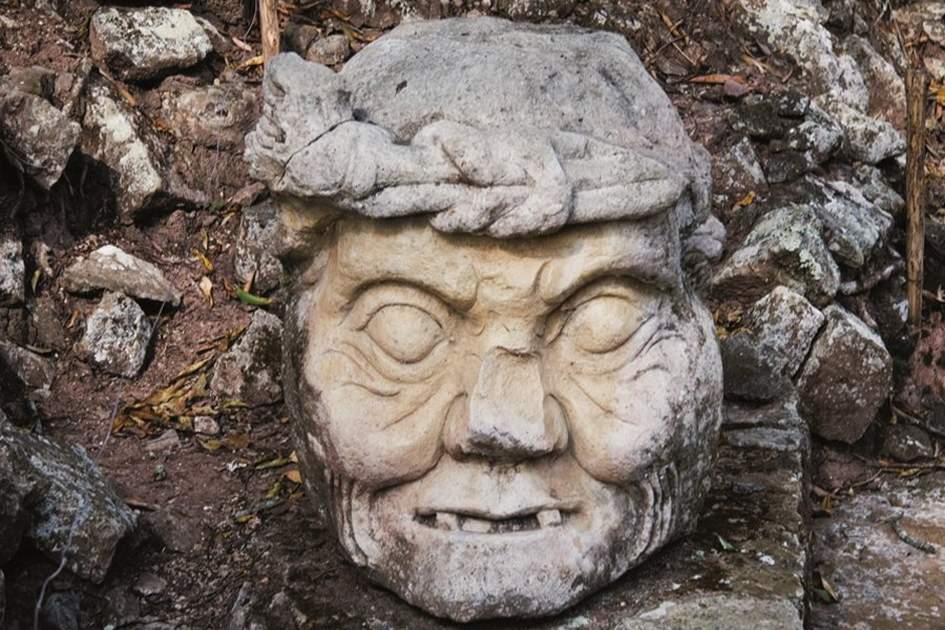 You may have noticed that the end of the world is nigh.

The harbingers of doom were fairly typical: superstorms, rogue states launching rockets, the England cricket team winning in India; all worrying signs that something has gone wrong with the rightful order of the planet. According to popular belief the apocalypse is due on 21st December, as predicted by the Mayans hundreds of years ago.

However, perhaps you don’t need to start stocking your nuclear bunker and sharpening your zombie machetes just yet, since it seems that the Mayans might not have actually predicted the end of the world, and there may be just a small chance that some of us might see 2013 after all.

In addition to their two intermeshing calendars, which completed their full cycle every 52 years, at some point the Maya also developed a system designed for calculating longer historical dates and distinguishing the 52-year cycles from one another. Confusingly, this seems to have been based on a year made up of 360 rather than 365 days, known as a tun. The system, called the Long Count, came into use during the Classic Maya period, and is based on the great cycle of 13 baktuns – a period of 1,872,000 days, or 5,125 years.

Many of the Maya monuments have the date of their construction written in this Long Count in hieroglyphs. Most archeologists have followed the idea of the British Maya expert Sir Eric Thompson that these dates of the Long Count began from a fixed date far in the past when the Maya thought the world had begun. Thompson calculated that this must have been on August 11, 3114 BC, which in the Maya script was 4 Ahau 8 Cumku. The date written on Classic Maya monuments is meant to show how many days had elapsed between 4 Ahau 8 Cumku and the moment the stela or temple was built.

The present cycle is due to end on December 21, 2012. This is the date which has been jumped on as representing the end of the world, though for the Maya it simply means the end of one great cycle and the beginning of another.

So there we go, we have a few more months after all, which is great, because now we have time for a trip to central America to visit some of those Mayan monuments we’ve just heard about. Fortuitously, the new Insight Guide to Guatemala, Belize & the Yucatan has just been published, which is the ideal aid to plan your trip! 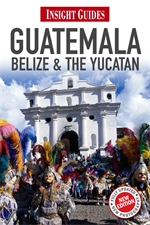