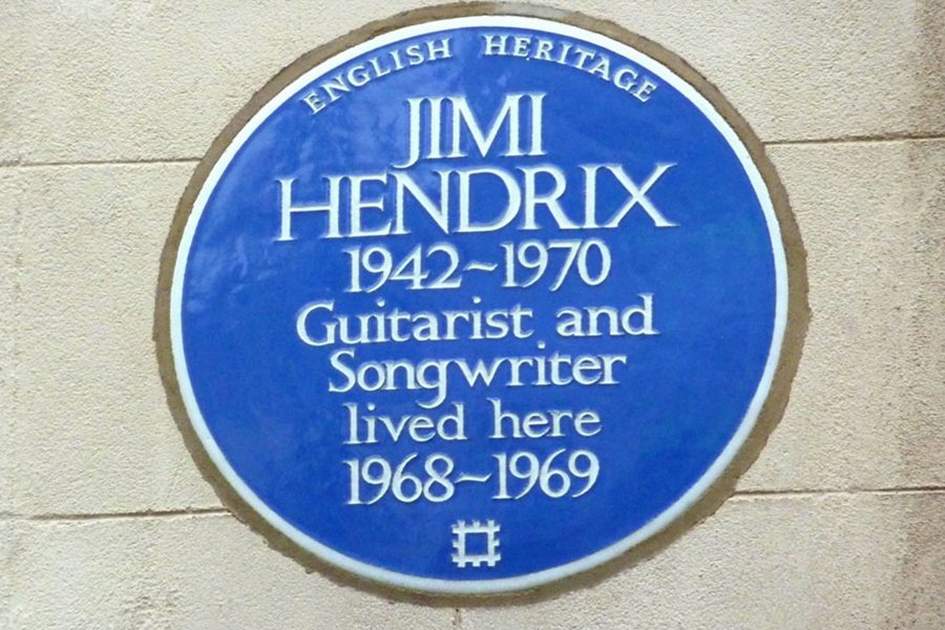 English Heritage has announced that it is to suspend its Blue Plaque scheme due to cuts in government funding. The initiative, marking the homes of famous London residents with commemorative blue plaques, is almost 150 years old and has installed 869 plaques across the city. Previously run by the Royal Society of Arts, London City Council and the Greater London Council, it is hoped that the scheme will receive vital alternative funding in the next few years to allow it to continue.

To mark the announcement, here are three London houses that some of the world's most famous and intrepid explorers called home:

Royal Navy captain Cook led three voyages to the Pacific Ocean and was the first European to make contact with the eastern coast of Australia and Hawaii. He also led the first known circumnavigation of New Zealand. He was killed in Hawaii during his third expedition.

Also known as Scott of the Antarctic, Scott served as an officer in the Royal Navy and led two expeditions to Antarctica: the Discovery Expedition of 1901-04 and the Terra Nova Expedition of 1910-13. The treacherous conditions of the second expedition resulted in the death of Scott and his four companions.

Shackleton served on Scott's Discovery Expedition but was sent home early for health reasons. He returned to lead several later expeditions across the South Pole, but died of a heart attack in South Georgia before he could complete his proposed scientific studies.