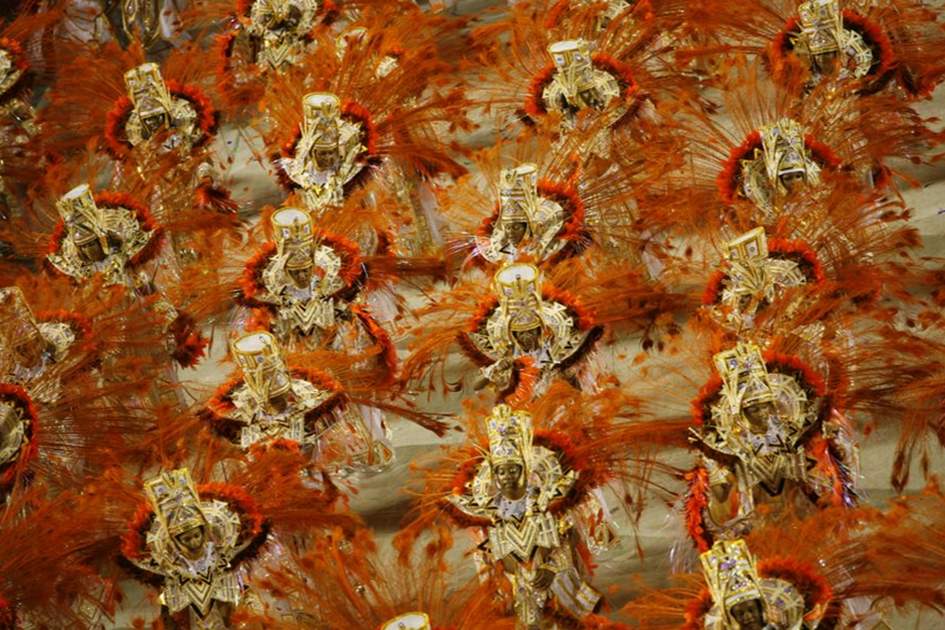 Rio de Janeiro wears the crown when it comes to spectacular carnival processions, but you don’t have to go all the way to Brazil to experience the excitement of Carnival. Here's our pick of the best pre-Lent festivals taking place in Europe this month. 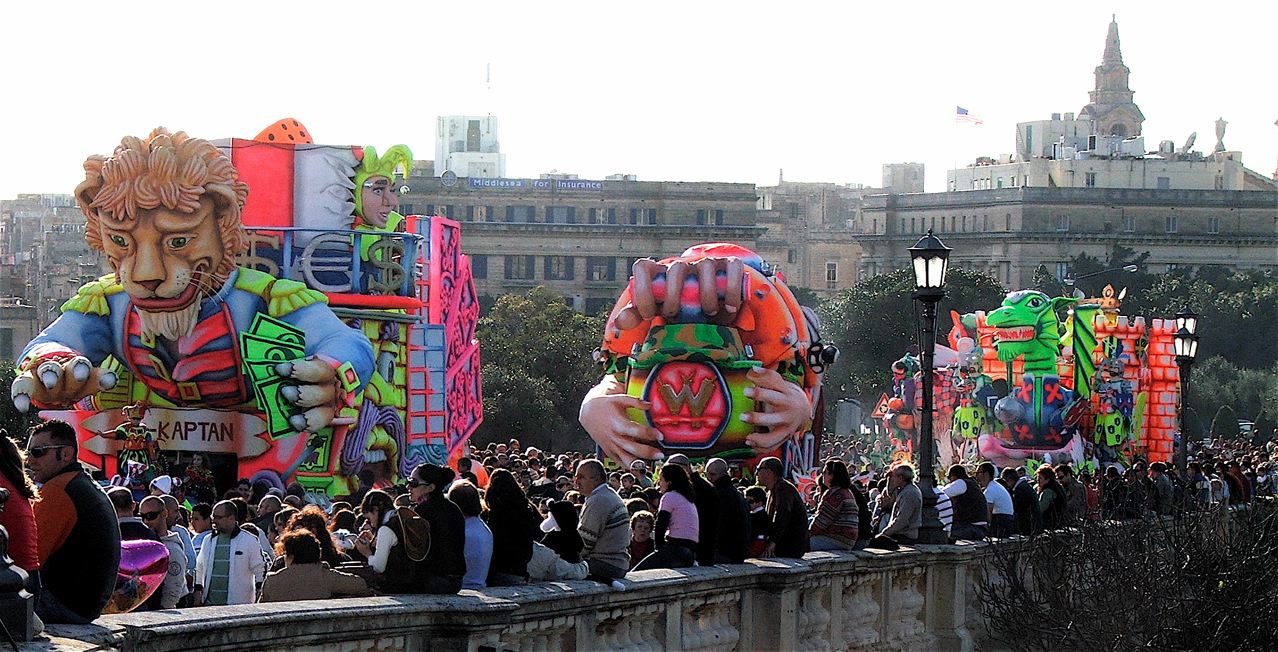 Dating back several hundred years to the 16th century, Malta’s vibrant Carnival has long been a celebration of colour and passion in the run-up to Ash Wednesday. In the capital Valletta everyone gets involved, from tiny children dressed to the nines in crazy costumes, to the grown men who dedicate their lives to crafting the huge floats that meander through the streets. A competition takes place annually, and the winning team is awarded the honour of building “King Carnival” for the following year. 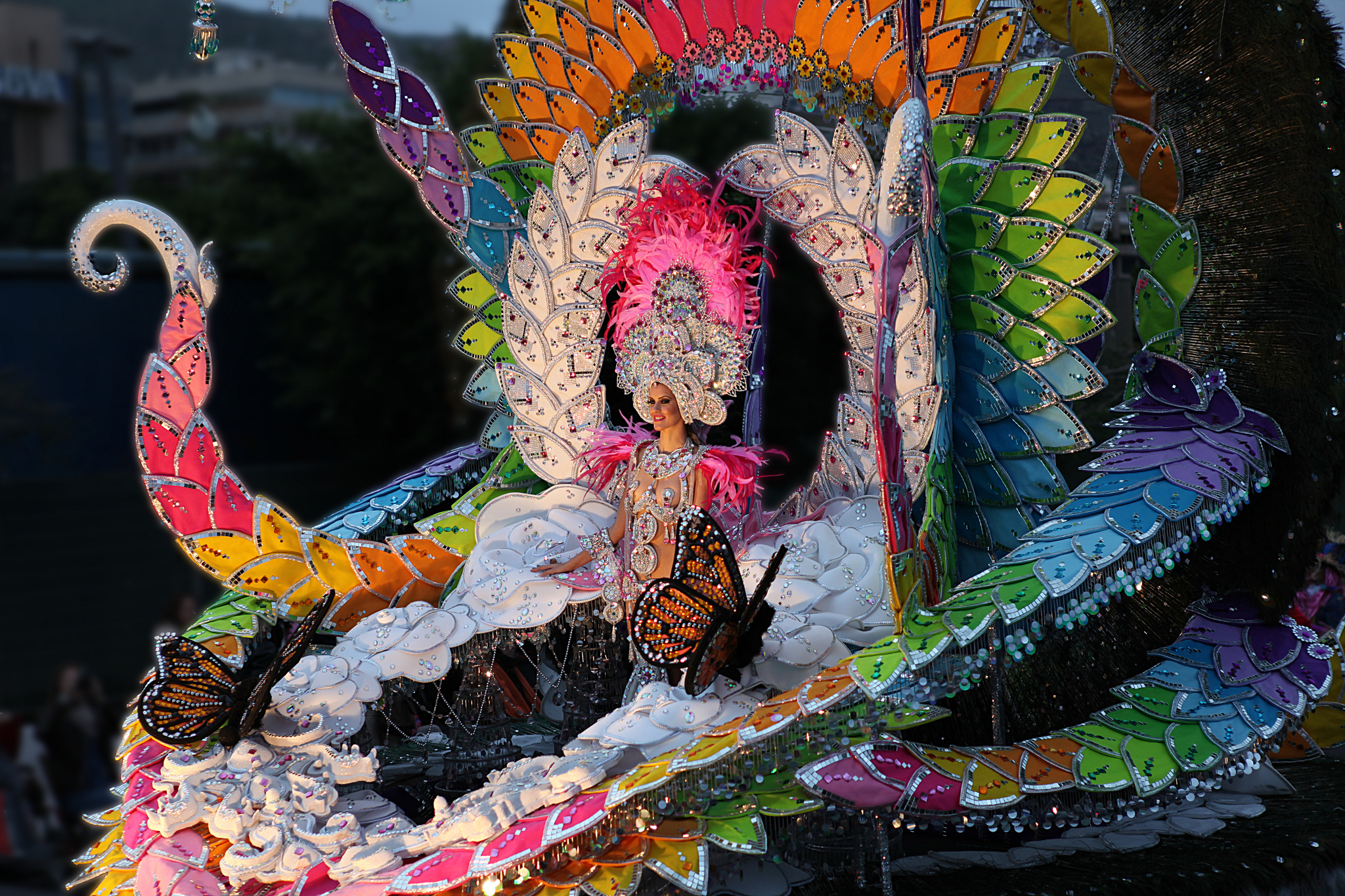 The pre-Lent carnival in Santa Cruz is said to rival Rio. Fired by a Latin American fervour, it requires the same great length of preparation. Events last for nearly two weeks, starting with the election of a Carnival Queen and climaxing on Shrove Tuesday with the coso, the grand parade, with floats on various themes, and everyone in the fanciest carnival dress. There is a strong transvestite element and dancers are accompanied by murgas, groups singing satirical songs. The event draws to a close on Ash Wednesday with El Entierro de la Sardinia (the burial of the sardine), a mock funeral attended by people in outrageous outfits, who beat their breasts and shed crocodile tears. 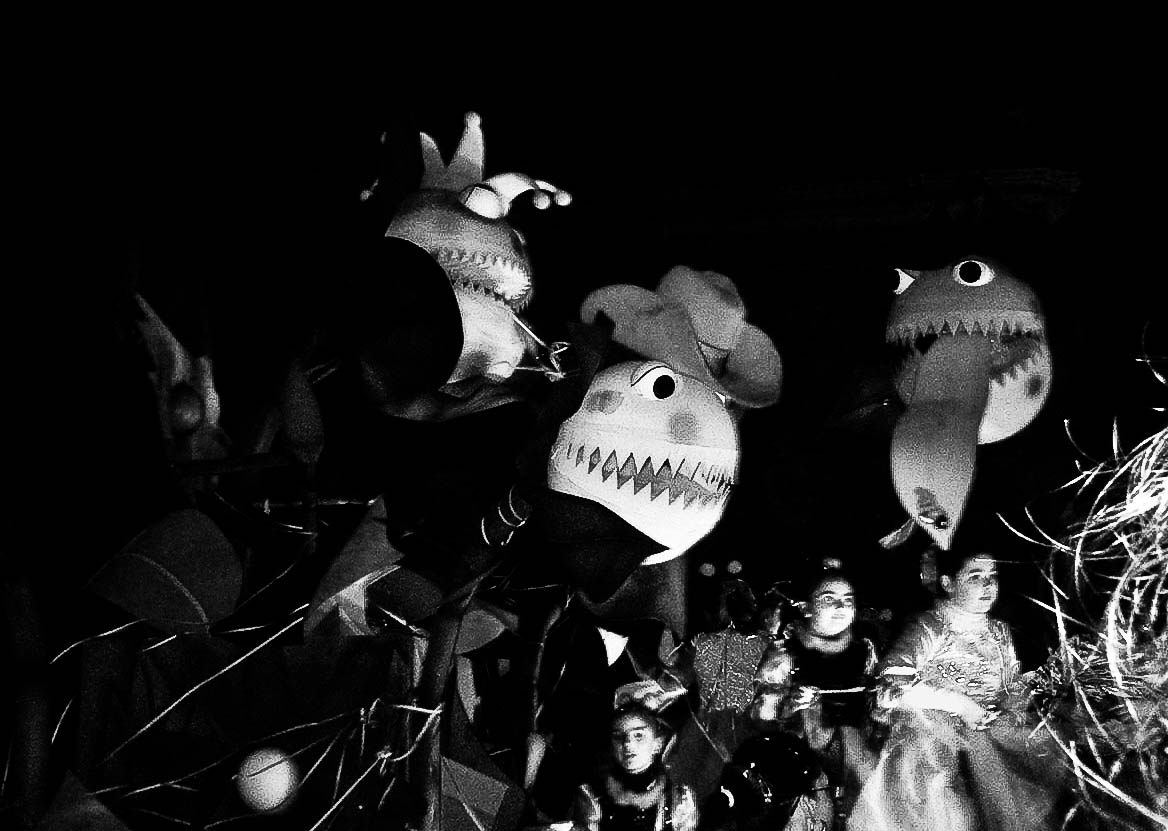 Mainland Spain’s biggest carnival takes place in the city of Cádiz in Andalucía. Each year, this two-week street party attracts thousands of revellers who come to see the exuberant parades, street performers and fireworks, and to join in the fancy dress fun. The festival is famous for the satirical groups of performers known as chirigotas, who poke fun at everyone from politicians to pop stars. Along with choirs and quartets, they compete in an official contest at the Gran Teatro Falla just before the first Saturday of Carnival. 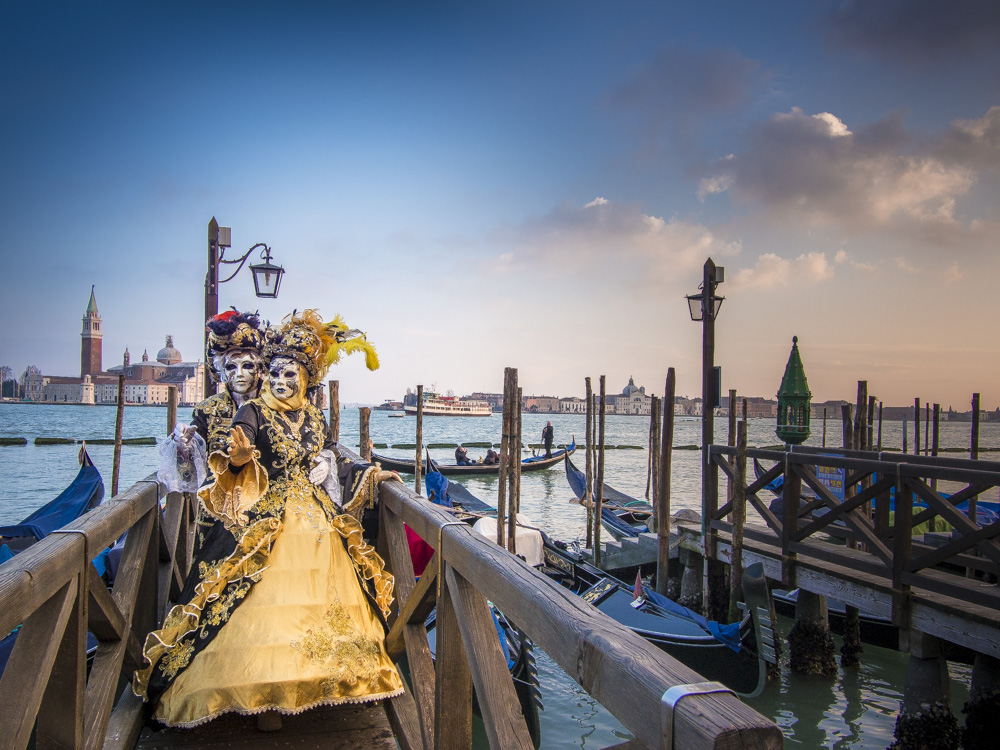 The Venetian Carnival is an exuberant over-the-top celebration which reaches back to medieval times and continued throughout the years of the Republic. It disappeared after Napoleon conquered Venice in 1797 and was restored in the 20th century. A 10-day extravaganza of masked balls, street revelry, concerts and pantomime, the high point comes on Shrove Tuesday when revelers gather for a masked ball on Piazza San Marco, before moving on to private parties, notably Il Ballo del Doge (the Doge’s Ball). The end is signaled when the effigy of Carnival is burned on Piazza San Marco. 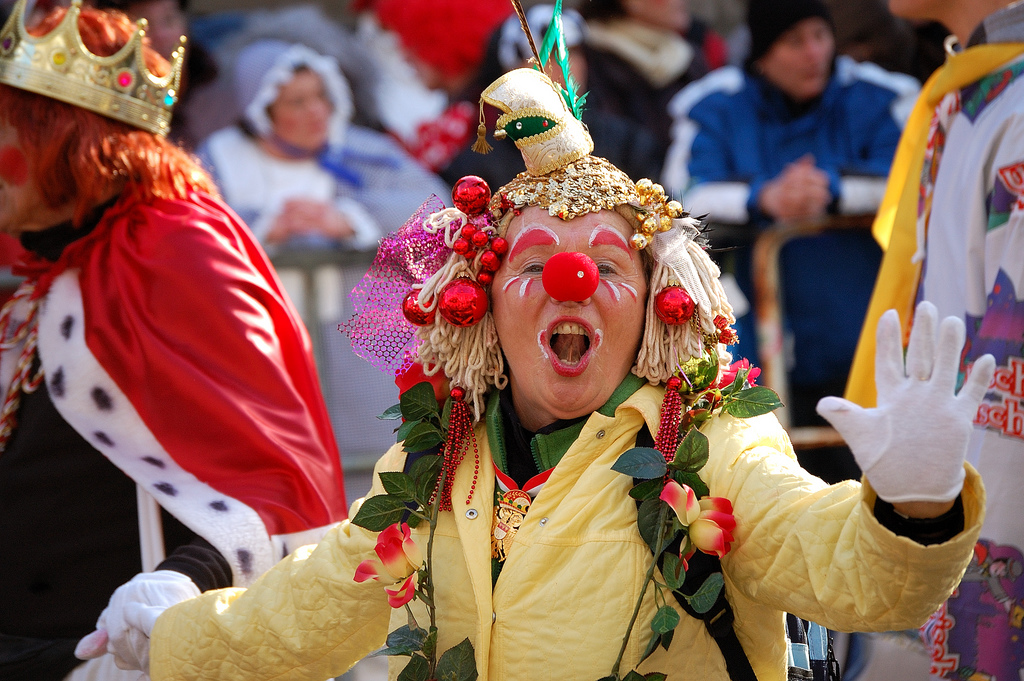 Du¨sseldorf, with its glittering boutiques and skyscrapers, is a modern urban centre. But visit it or the other big cities along the Rhine – namely Cologne, Bonn and Mainz – during Carnival and this world is turned on its head, with parades and revelry and a complete suspension of everyday rules. Events kick off with Women’s Carnival on the Thursday before Ash Wednesday and culminate in the Rosenmontag (Rose Monday) parades on the day before Shrove Tuesday, where many of the floats make fun of public figures, particularly politicians. Closing times for pubs are suspended during the celebrations and Kreppel (doughnuts) are consumed in their thousands.