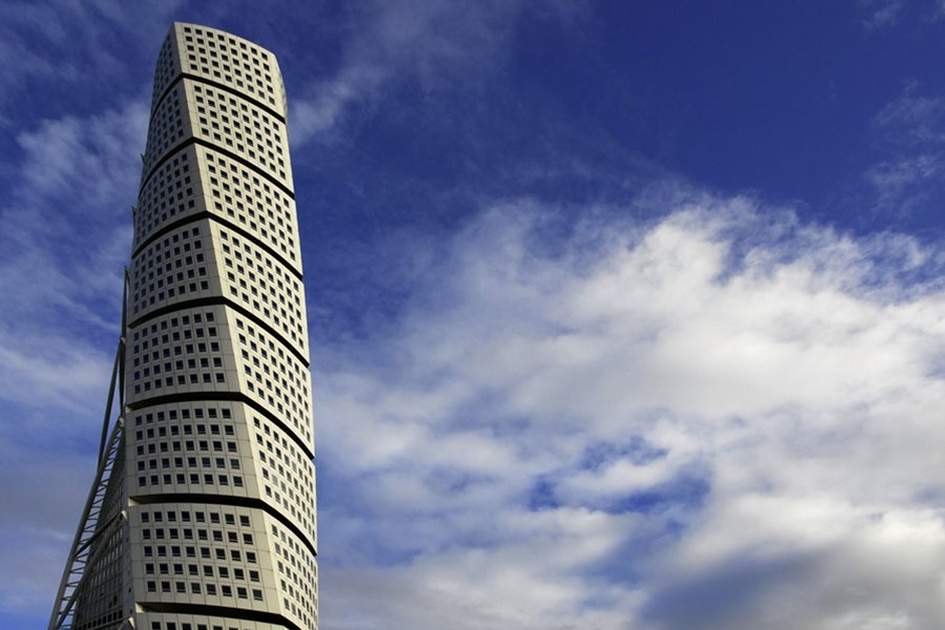 Cancel your Saturday night out, stock up on Babycham and dust off that score card: yes, Eurovision is back. Last year Swedish chanteuse Loreen powered to victory with Euphoria, meaning that the 2013 contest comes to us from Sweden’s beautiful third city, Malmö. If you’re lucky enough to be there this weekend then read on for our essential guide to the city; or if you’re just stuck at home like the rest of us, check out our top performances to look out for.

Malmö is a rare mixture of old and new, and as the home to 300,000 residents from 170 different nations it's the perfect place to host this melting pot of European cultures. If you’ve got Eurovision tickets then the Malmö Arena is where the party’s at, but there’s more to discover in this fascinating Scandinavian city.

At the heart of the city is the giant square, Stortorget, as well as the fine Rådhus (City Hall). Just off the square to the east is the lovely, 14th-century St Petri’s Kyrka, full of treasures from the 16th and 17th centuries. Danish King Kristian III built Malmöhus Slott (Castle) – based in and around it today are the Malmö Museer, a collection of museums focusing on art, local history, the sea and technology, along with an aquarium.

Built in 1592 as a market square, Lilla Torg is one of the most popular meeting places in the city. It has several interesting 16th-century buildings and is home to the Form/Design Center, which exhibits design and architecture. In the summer Lilla Torg is filled with outdoor restaurants and cafés and has a vibrant and buzzy atmosphere. Contemporary international artists are celebrated at both Malmö Konsthall and the Moderna Museet Malmö, which threw open its doors in 2010.

Malmö’s Western Harbour (Västra Hamnen) is undergoing ambitious redevelopment, symbolised by architect Santiago Calatrava’s spectacular apartment building Turning Torso. At 190m (623ft), it is the tallest building in Sweden. New bars and restaurants and a long stretch of beach make this a popular spot in summer.

Places to eat and stay

So who's going to take home the crown this year? Sweden, Ireland and Azerbaijan are trying their best with their respective tanned heartthrobs; and Greece's ska-folk boys are turning the debt crisis to comic effect with their entry Alcohol is Free; but the guys just aren’t cutting it this year. (Though best of luck to Armenian rock band Dorians with their entry Lonely Planet... Really, we mean it!).

The 2013 contest is all about the fairer sex, so here’s our pick of who are likely to be the girls on top tomorrow night. Oh, and look out for Finland ending their performance with a controversial (attention-seeking?) lesbian kiss.

Margaret Berger – I Feed You My Love

This atmospheric drum-led ballad has a big chorus and hints of Björk. Oh, and it’s called I Feed You My Love. Enough said.

She’s young, gorgeous, and the song is undeniably catchy – it’s the bookies’ favourite, but we’re not sure it’s quite enough to keep the contest in Scandinavia for the second year running.

They haven’t qualified for the final since 2004, but this year they’re back. Don’t be put off that Anouk has apparently channelled the Birds of a Feather theme tune with this number – it was a surprising crowd-pleaser at Tuesday night’s semi-final, and could do well tomorrow night.

The song is catchy enough, but this one is mainly worth watching for the eight-foot giant who carries Zlata on stage. Wowzer.

Bonnie Tyler – Believe in Me

Yes, her song is mildly coma-inducing, but we can’t ignore our homegirl. Can Bonnie ride on the coat tails of her 80s classic Total Eclipse of the Heart and bag us a decent placing for once? Erm, probably not, but it’ll be fun watching her try.

The Eurovision Song Contest is at 8pm (UK time) tomorrow on BBC1. To find out more about Malmö and the beautiful country of Sweden, buy a copy of the fantastic Berlitz Pocket Guide to Sweden.