Evita: The people’s heroine of Argentina 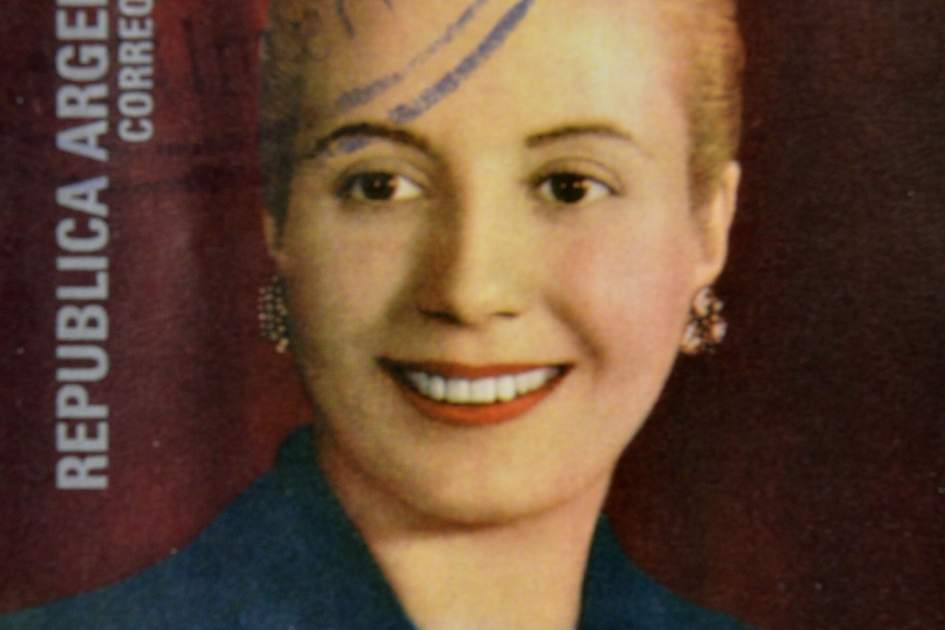 María Eva Duarte de Perón (known throughout the world as Evita) was venerated by the working class of Argentina, mocked and villified by the grandes dames of Buenos Aires society (who called her a whore and worse), and misunderstood by the military establishment. Through all of this, she came to symbolize a wealthy Argentina, full of pride and with great expectations following World War II.

Evita was born in the remote village of Los Toldos in 1919, one of five illegitimate children her mother bore to Juan Duarte. After her father’s death, the family moved to the provincial town of Junín de los Andes, under the patronage of another of her mother’s benefactors.

It was in Junín that Evita, at the age of 14, became determined to be an actress. In the company of a young tango singer, she ran off to Buenos Aires, the cultural mecca of Latin America, where she faced almost insurmountable odds in landing jobs in the theatre. Her opportunities took a dramatic leap forward when a rich manufacturer fell for her and provided her with her own radio show. Shortly thereafter, Evita’s voice became a regular feature on the airwaves of Radio Argentina and Radio El Mundo.

Evita’s energy was boundless; her work pace became frenetic and she made powerful friends. Her lack of acting talent and sophistication did not seem to hinder her ability to attract important people to her cause. Among her admirers were the president of Argentina and, more importantly, the Minister of Communications, Colonel Imbert, who controlled all radio stations in the country.

Evita met Colonel Juan Domingo Perón, the reputed power behind the new military government, at a fundraising event for victims of the devastating 1944 San Juan earthquake. She left the event on the widowed colonel’s arm.

Despite being exactly half Perón’s 48 years when they met, Evita assisted his rise to power in ways that were beyond the imagination of even the most astute politicians. When Perón became Minister of Labor and Welfare, Evita convinced him that his real power base should be the previously ignored masses of labourers living in the horrible villas miserias (slums) that still ring the capital city.

A stream of pronouncements issued forth from the ministry instituting minimum wages, better living conditions, salary increases, and protection from employers. Additionally, and most brilliantly, Perón won the support of the giant Confederación General del Trabajo (CGT or General Confederation of Labor), which embraced many of the trade unions. In the process, however, recalcitrant labour leaders were picked up by the police and sent to prisons in Patagonia.

It was not long before Evita called Perón’s constituency to his aid. In 1945, an army coup was on the point of success when Evita called in all her chips. Upwards of 200,000 descamisados – the shirtless ones – entered the capital city and demanded that Perón be their president. The colonel accepted the mandate of the Argentine people.

Evita, now married to Perón, cemented her ties with the workers by establishing the Social Aid Foundation. Through this charity, scores of hospitals and hundreds of schools were built, nurses trained, and money dispensed to the poor. Evita also formed the first women’s political party, the Peronista Feminist Party. 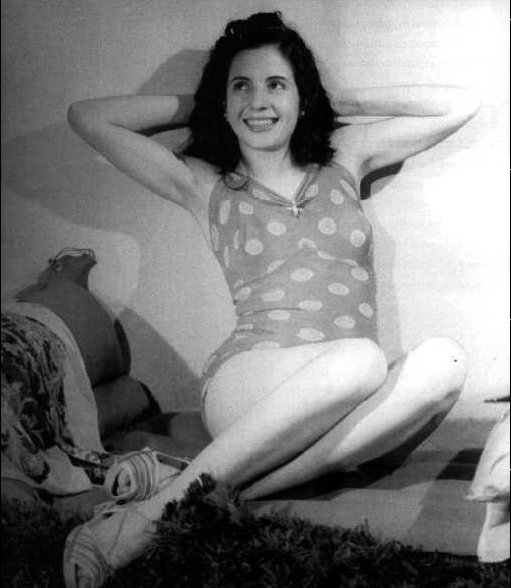 Although a cult was developing around her personality, she always told the people in her countless speeches that all credit should go to her husband and that she would gladly sacrifice her life for him, as they should sacrifice theirs. Perhaps Evita’s finest hour came with her long tour of Europe, during which she met Franco, the dictator of Spain, Pope Pius XII, and the Italian and French foreign ministers. She dazzled postwar Europe with her jewels and elegant gowns. Her rags-to-riches story was told and retold in the press, and she was even on the cover of Time magazine.

On the negative side, Evita would brook no criticism of her husband. Newspapers were closed, careers destroyed, and opponents jailed on trumped-up charges. She could be extremely vindictive, never forgetting an insult, even if it lay years in the past. Family and friends were placed in positions well above their levels of competence.

The people’s heroine was dying by 1952, a victim of uterine cancer. Despite suffering severe and almost constant pain, she kept up her intense work schedule. During her last speech, on May Day, her husband had to hold her up as she spoke to the descamisados. Evita’s death on July 26, 1952 brought the whole of Argentina to a standstill. Her body was embalmed, and at her wake hundreds of thousands paid their last respects.

Death brought no respite, however, and in 1955, Evita’s corpse disappeared, stolen by the military after they had deposed Juan Perón. It was carried to Germany and then Italy, where it was interred for 16 years under another name. After negotiations, it was returned to her husband in Spain. Evita’s long odyssey came to an end when Juan Perón died in Argentina in 1974. Her coffin was brought from Spain and lay in state next to that of the one she had said she would die for.

Even though efforts to have her canonized by the Roman Catholic church have been met with polite refusal, Evita still holds near-saint status in Argentina. Graffiti proclaiming ¡Evita Vive! (Evita lives!) can be seen everywhere. At the Duarte family crypt in the Recoleta Cemetery, devotees still leave flowers and written tributes. The Museo Evita in Palermo, housed in a former home for single mothers run by the Eva Perón Foundation, has interesting exhibits relating to her life and work.

Evita’s epitaph, famously paraphrased in the Andrew Lloyd Webber–Tim Rice musical Evita and in Alan Parker’s subsequent film version, reads: “Don’t cry for me, for I remain quite near to you, and I am an essential part of your existence.” It still rings true, more than half a century after her premature death. 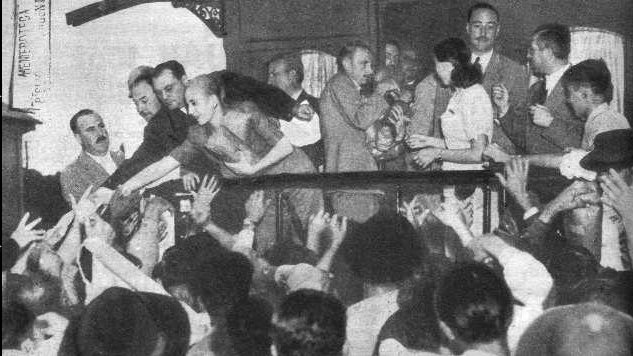 We were going to Patagonia last minute and had no time to plan. We used the service and they put us in touch with a local guide who made us a custom itinerary and took care of all the bookings. We were slightly afraid that some things may not go as planned,... Read more

We were going to Patagonia last minute and had no time to plan. We used the service and they put us in touch with a local guide who made us a custom itinerary and took care of all the bookings. We were slightly afraid that some things may not go as planned, but in the end everything turned out exactly as promised, all the schedules were kept and they were really nice and flexible during the planning process and provided great support during our trip. A stellar job, guys! 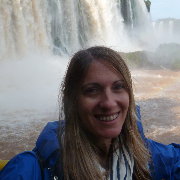