Exploring from another point of view: 9 of the world’s highest spots

There’s a reason that we get a thrill from viewing towers, skydecks and mountain peaks. In this article, we explore 9 of the highest spots in the world, proving that seeing things from another point of view is well worth the climb (or elevator) to get there. 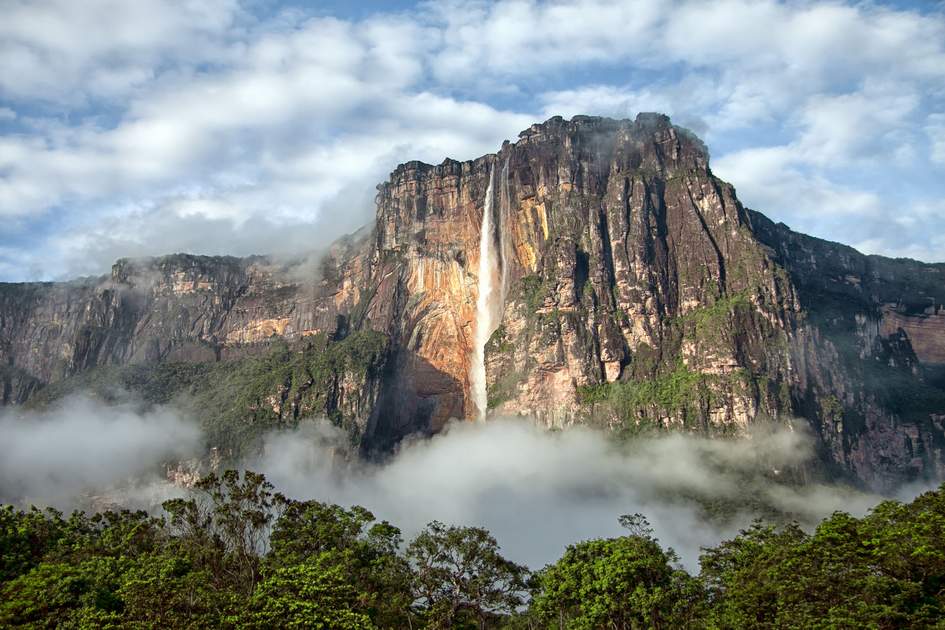 Bird’s-eye views – down to patchwork roofs or across landscapes that roll as far as the eye can see – are almost guaranteed to take the breath away, as well as providing a life-affirming shot of adrenaline. Here are 9 of the world’s highest spots.

It comes as no surprise that the world’s highest restaurant and bar crowns the world’s tallest building. For the uninitiated, that’s At.mosphere on the 122nd floor of Dubai’s Burj Khalifa. The views over the glittering cityscape and the Arabian Gulf are dazzling, while the menu is extensive and international, with a strong emphasis on seafood. 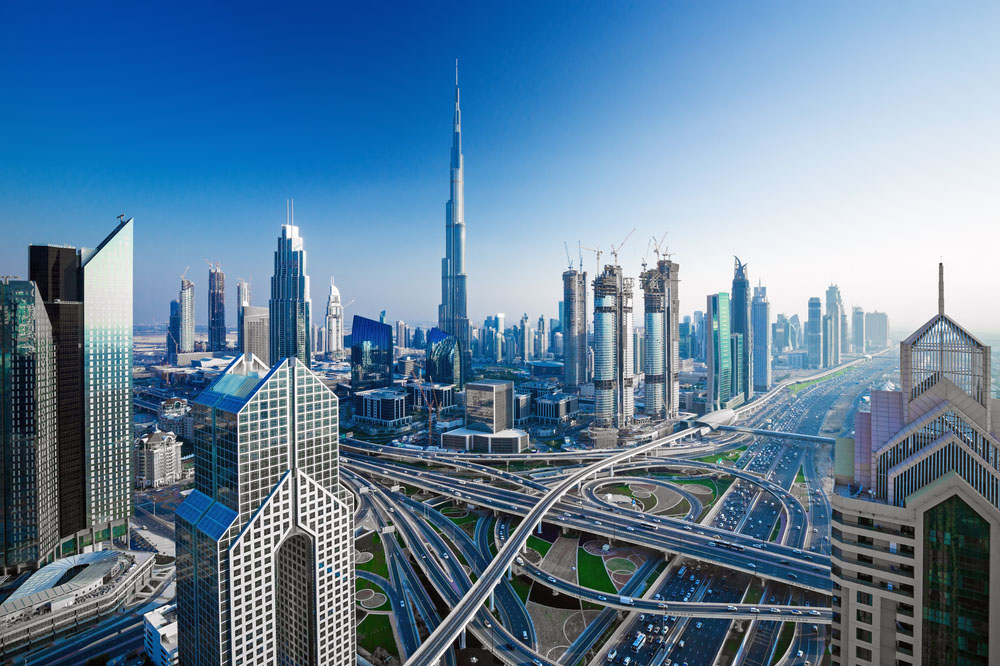 If you think going to the gym is a chore, prepare to have your mind changed: over in Tokyo, Japan, a trip to the Club On The Park at the Park Hyatt is something to get excited about. A spa and fitness centre – complete with a swimming pool – the Club on The Park offers stellar views from its floor-to-ceiling glass windows. Where else can you see picture-perfect Mount Fuji from the treadmill?

One of the most iconic hotels in the world, Singapore’s Marina Bay Sands finds fame in many forms, but its 57-floor Infinity Pool is a highlight among highlights. Open until 11pm daily, come at sunset to watch Singapore’s lights start to twinkle as the city turns on its night beams. 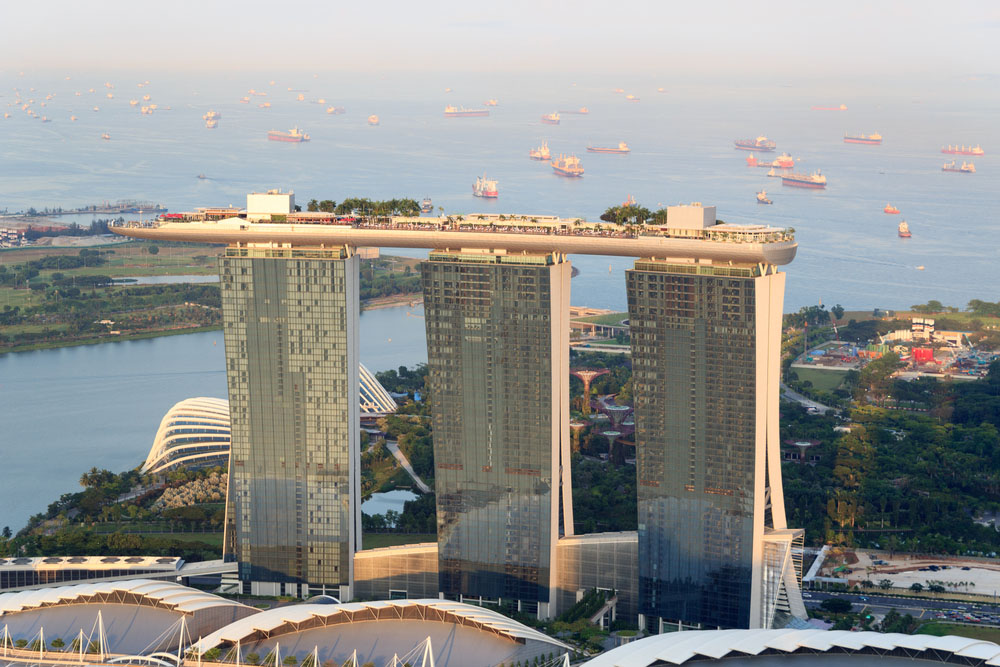 Straddling the border between Peru and Bolivia, Lake Titicaca enjoys the honour of being the world’s highest lake. Sitting at an elevation of more than 12,500ft, this is a high point of titan proportions, 120 miles long and 50 miles wide. Its banks are scattered with agricultural villages and settlements, while more than 60 species of bird, 14 types of fish and 18 amphibian species call the lake their home. 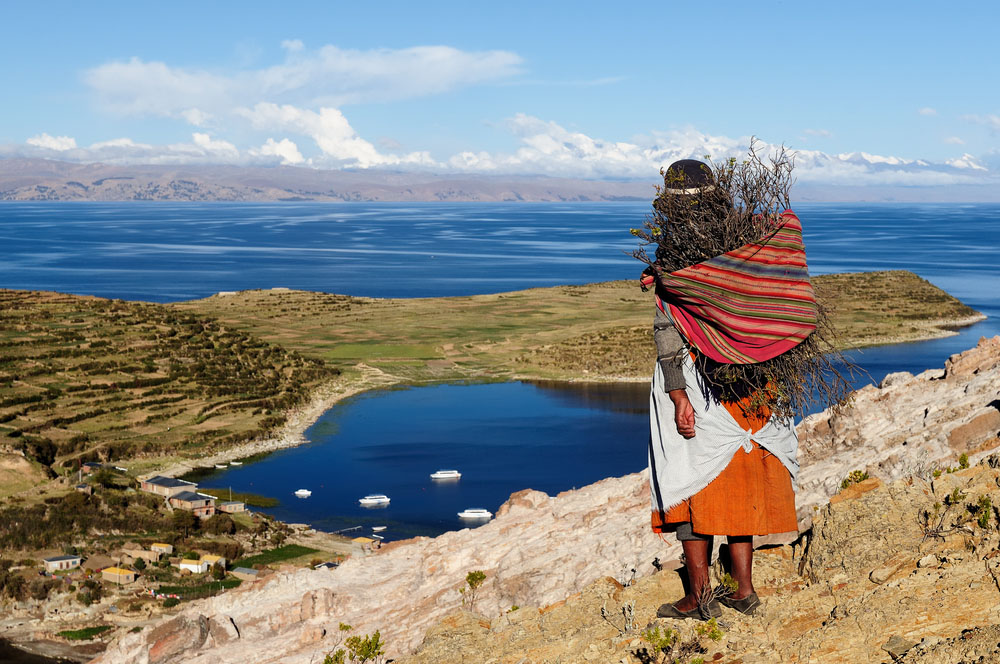 The highest railway in the world connects Xining – the capital of China’s Qinghai Province, high in the Tibetan Plateau – to Lhasa, capital of the Tibet Autonomous Region and home to the jaw-dropping Potala Palace. The line is a relative newcomer, opening in 2006 (the area long being tough to reach because of its mountainous terrain). The high point on the railway is Tanggula Pass (16,640ft) and the views, as you’d expect, are staggering. Jagged peaks dusted in snow, yaks grazing by the tracks, fluttering prayer flags and traditional Tibetan villages all appear from the mist – this is a railway journey to rival all others.

Another Chinese superlative, the Duge Bridge – towering above the Beipan River on the border of Guizhou and Yunnan provinces – is the highest bridge in the world. Among others, it surpassed the Royal Gorge Bridge in the US state of Colorado to take the crown, which had held the title of the world’s highest suspension bridge for nearly 75 years between 1929 and 2001. Though no longer the highest, Royal Gorge is still an awesome sight, crossing spectacular Rocky Mountain scenery. 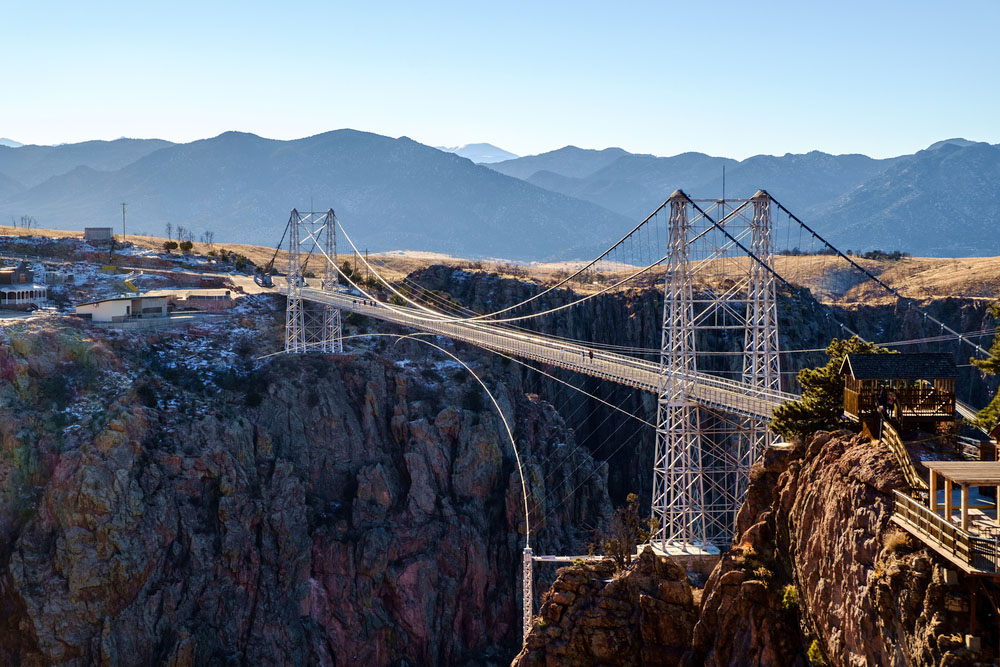 Spread across both sides of a valley, perched high on a limestone summit, the village of Kyibar in the Spiti Valley in northern India takes the title of world’s highest village. The place has a distinctly Tibetan feel, with several monasteries – including Key Monastery, one of the region’s most important pilgrimage sites. Other highlights here include a wildlife sanctuary and dazzling night skies. 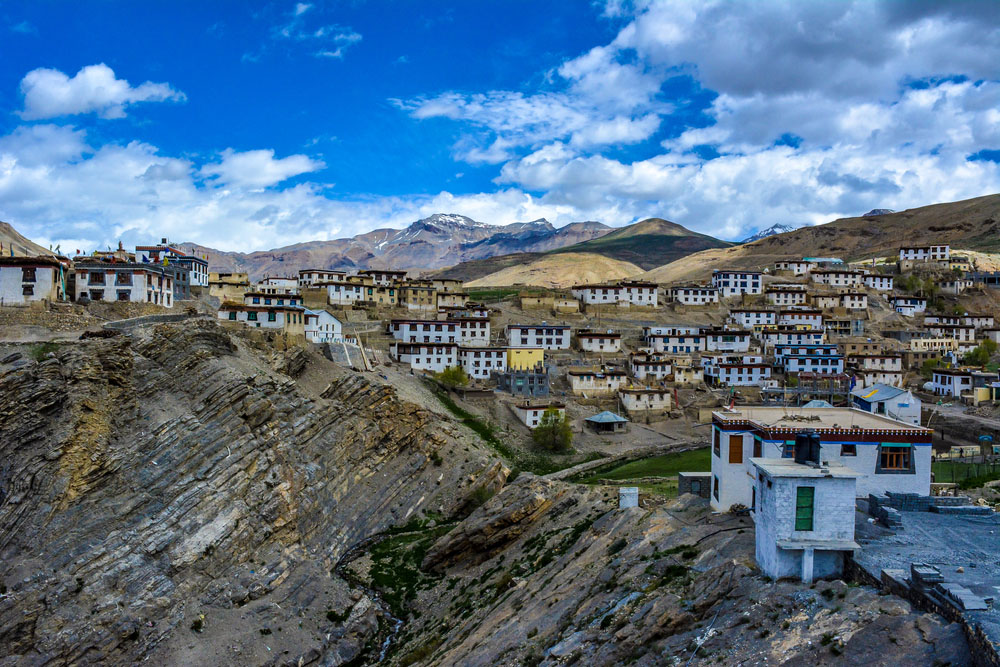 Kyibar is a village high in the Spiti Valley in the Himalayas. Photo: Ultimate Travel Photos/Shutterstock

Angel Falls in Venezuela is the world’s highest uninterrupted waterfall, plunging a staggering 2647ft from a height of 3212ft. It is found deep in a jungle canyon in Canaima National Park, way off the beaten track – though this is one of the country’s top draws, it’s no easy feat to get here.

No list of the greatest heights would be complete without mentioning Mount Everest, crowning the epic Himalayan range of southern Asia. It reaches an elevation of 29,035ft, and is shaped like a three-sided pyramid, straddling the border of Nepal and Tibet. Journeys to its snow-capped peak are popular – this is the stuff of bucket lists, after all – but shouldn’t be attempted without serious gear, intent and preparation. 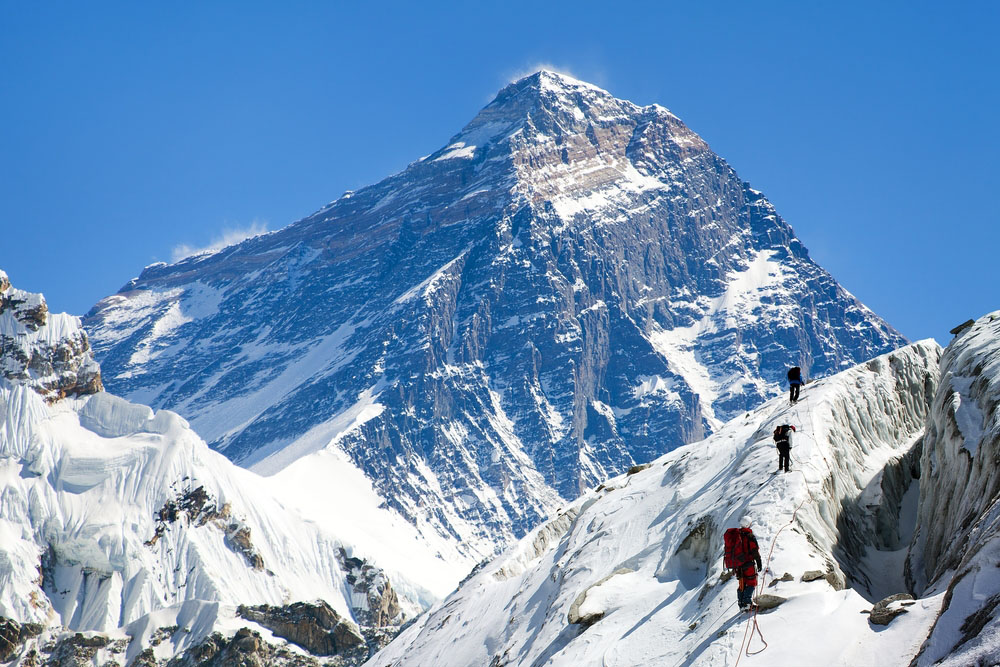