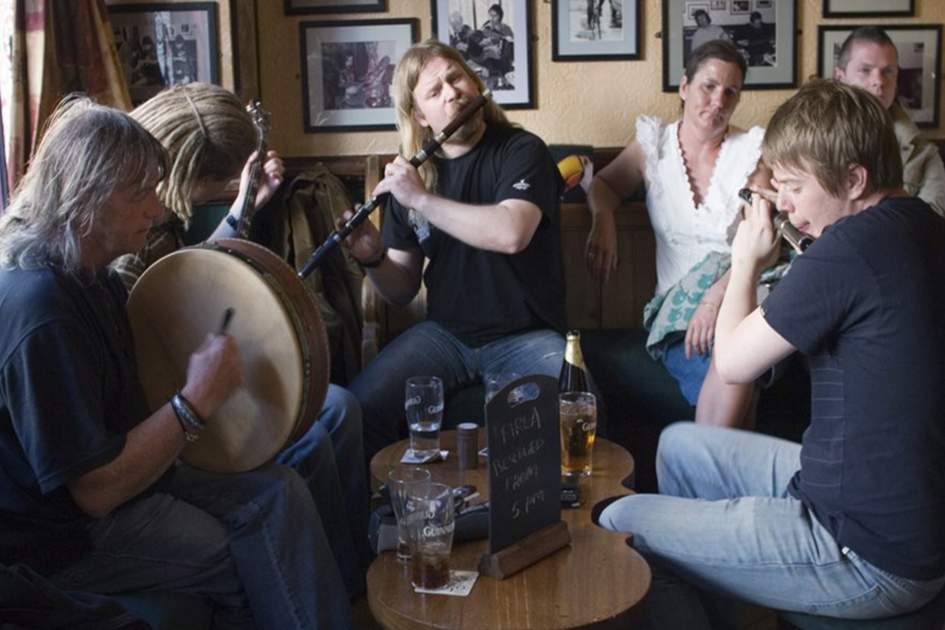 There are festivals galore in Ireland this summer, and as ever the lively west-coast city of Galway is leading the way, celebrating music, films, horse-racing and oysters!

This year's Galway Arts Festival kicks off next Monday (15 July). The Festival Big Top sees performances from indie-rockers Grizzly Bear, home-grown talent The Strypes, and US singer-songwriter Josh Ritter, while there's also an Igor Stravinsky Rites of Spring/Petrushka dance theatre double bill. This dynamic mixture of drama, music, poetry and dance, which aims to showcase local and national culture, will also feature amazing street spectacles such as fire-breathing dragons from Barcelona, trapeze artists in Eyre Square, and balletic aerial dance from a performer dangling from a light-filled helium balloon!

But, even before that, directors, actors, cinematographers and artists will be turning up for this week's 25th Galway Film Fleadh; while late July to early August sees the Galway Races, a week-long horse-racing and people-watching extravaganza.

September is the beginning of the oyster season and, of course, there's a festival for it. The Galway Oyster Festival is on the last weekend in September, with oyster opening championships and, this year, a special "Tribal Oyster Feast-off" tying in the 2013 Gathering events.

For year round drama, Galway's most celebrated group is the Druid Theatre Company in Chapel Lane. They present work by Irish playwrights and have built up an international reputation. While a theatre for plays in Irish, An Taibhdhearc Na Gaillimhe (pronounced thive-arc), is based in Middle Street, and holds summer shows and traditional singing and drama.

For the latest word on the city's arts scene, drop into Tigh Neachtain, one of Galway's oldest and most traditional pubs, with a warren-like wood-clad interior and regular live music.

Read more about what to see and where to stay in Galway...