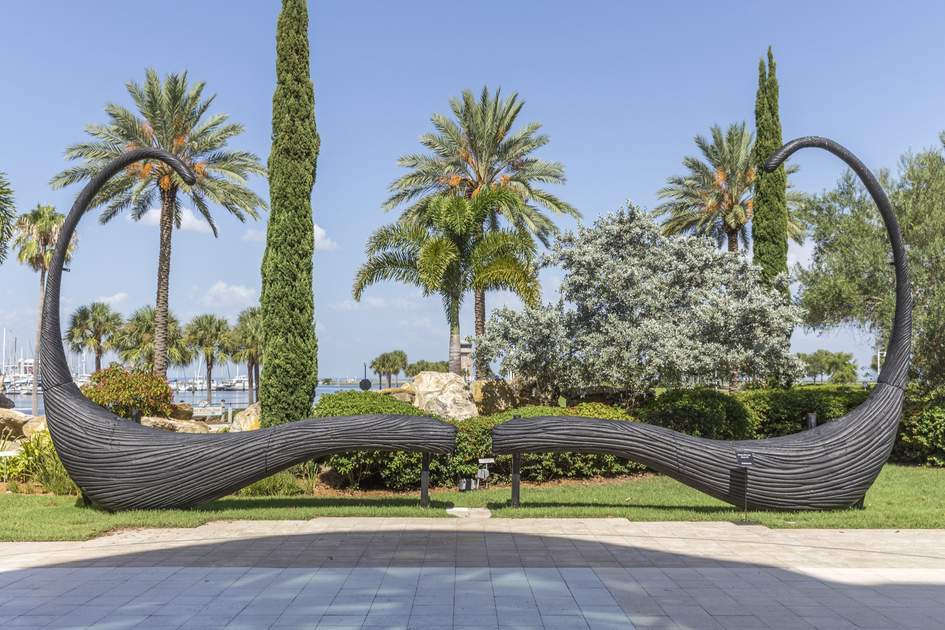 Disney, beaches, and oranges are the things most commonly associated with Florida, but if you’re more interested in Monet than Mickey Mouse, the Sunshine State also has a wealth of art museums.

One of the best is the Salvador Dali Museum in that vacation haven, St Petersburg. The Spanish surrealist was friends with the museum’s founders, Reynolds and Eleanor Morse, and what began as their private collection became this world-class museum with about 1,300 of the artist’s works, the largest such collection outside Europe. It’s especially good if you want to see his early works, particularly his more conventional landscapes. St Petersburg also has the Museum of Fine Arts, whose permanent collection is one of the finest in Florida and includes Renoir, Monet, Cézanne, Willem de Kooning, Georgia O’Keeffe, and many more. 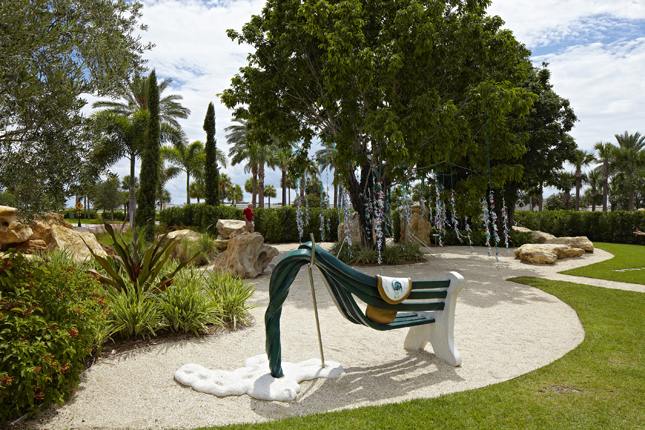 Not surprisingly, Miami has a large number of good art museums, with one of the most popular being the Pérez Art Museum Miami, in Museum Park. It displays 20th and 21st century art with a remarkable collection of Latin American works in particular, reflecting Miami’s diverse population. The Frost Museum also has an extensive collection of contemporary Latin American and American art, while European art is more the focus at the Bass Museum of Art in Miami Beach. 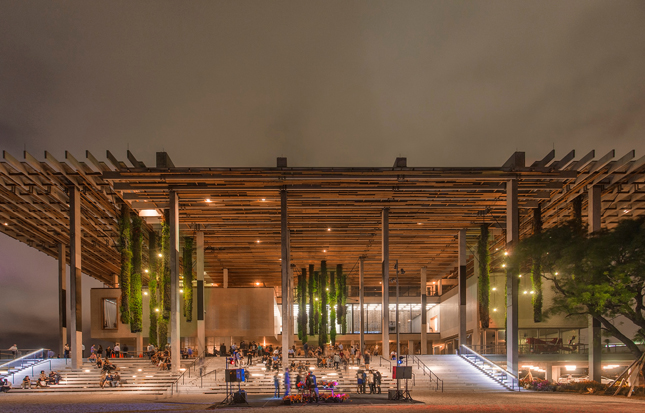 Orlando also has a thriving arts scene and an outstanding museum in the Mennello Museum of American Art in Loch Haven Park. It’s only small compared to the other museums mentioned, but concentrating as it does on American art the museum certainly has depth. It contains a wide selection of extraordinary work by the primitive artist Earl Cunningham, and a lovely lakeside sculpture garden. So remember: Florida can be about Dali, not just Disney. 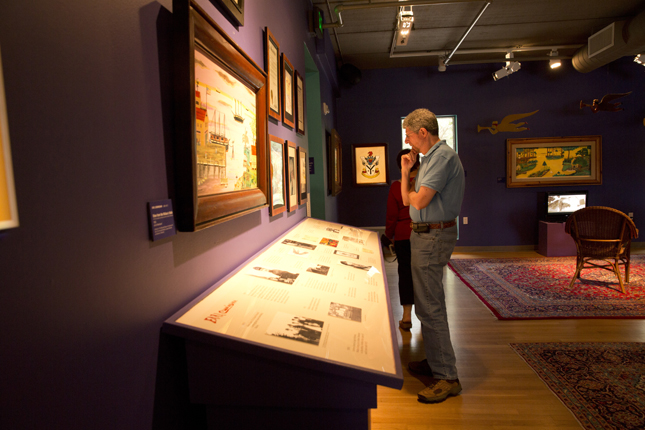