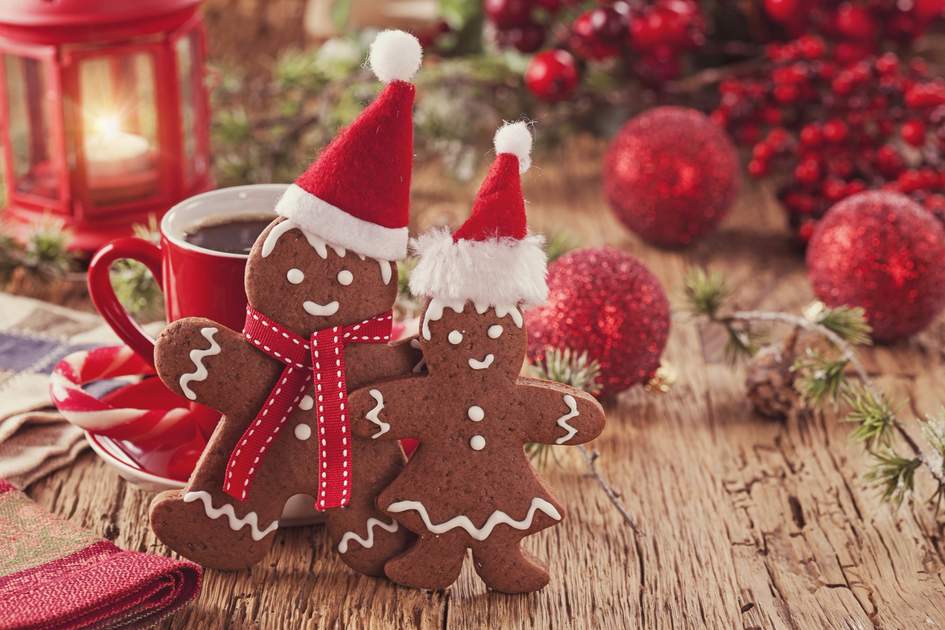 The origins of gingerbread actually date back to the ancient world. Ginger root came from Malaysia and was originally used to soothe upset stomachs and prevent colds. And throughout pre-Christian Europe, the Winter Solstice was celebrated with the creation of small gingerbread cakes adorned with symbols of the sun.

In the 11th century, the Crusaders brought back many unknown spices from the East including ginger sugar, which was used by monks to recreate biscuits with religious symbols used for church celebrations. As ginger became more affordable, Europeans began combining breadcrumbs, almonds and sugar to form a paste that was pressed into woooden moulds. By the time the 16th century rolled around, the English replaced the breadcrumbs with flour and added eggs and sweeteners, resulting in a lighter product.

Gingerbread was even considered an art form in Germany and other European countries where baking guilds were formed in the Middle Ages. Each country had its own variation of biscuits and cakes. In England, gingerbread also became associated with Christmas at this time. 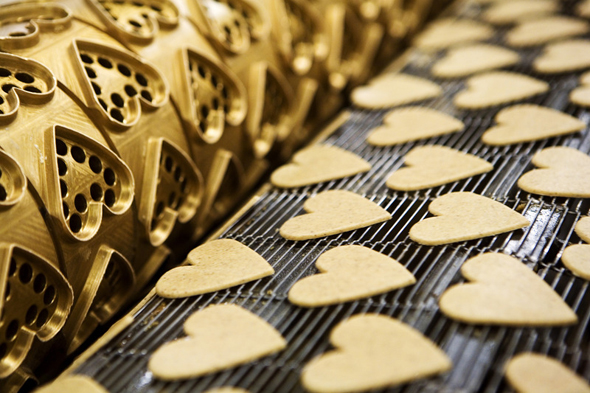 During the 19th century, German bakers began making gingerbread houses similar to the one described in the fairytale Hansel and Gretel, which was published at this time. Gingerbread houses have since become a tradition in many countries.

The aroma of baking gingerbread has become synonymous with Christmas, reminding us all of the holiday season.