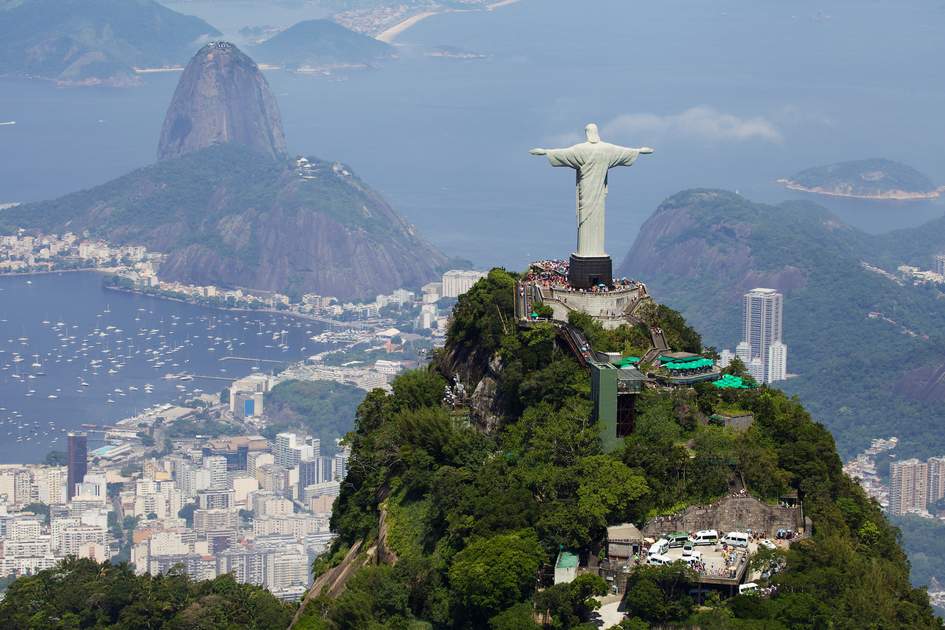 As the Paralympics near their final stages in London, with the closing ceremony taking place this Sunday, thoughts will turn towards the host of the 2016 Olympics and Paralympics: Rio de Janeiro, Brazil.

No-one can deny that the London Games have been a success. With arenas set against iconic London landmarks, an army of volunteers ready to assist visitors, and world-class sporting action, the 2012 Games have also seen a change some might have thought impossible: the morphing of grumpy, pessimistic Brits into optimistic, cheerful, excitable sports-mad supporters.

As the last athletes leave London, and the stadiums fall silent while their future use is decided, the four-year build up to the next Olympics begins, and Rio will fall under the gaze of the world as the first South American city to host the Games. After conducting an entirely unscientific survey, it seems that Londoners are riding the crest of a wave of excitement as we follow the Paralympics, but with the expectation that this will wane until the footie World Cup in Rio in 2014, when interest in Rio’s Olympics will mount again. 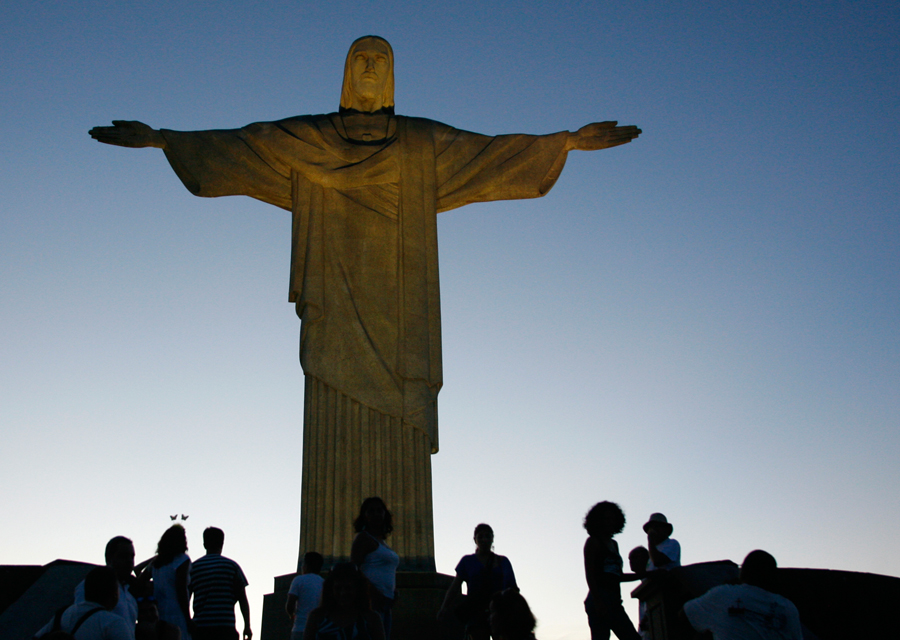 The majority of the Olympic and Paralympic activities will take place in four zones: Copacabana, Barra, Maracanã and Deodoro.

Maracanã, which held the football World Cup Final in 1950, and will again in 2014, is to host the opening and closing ceremonies. The João Havelange Stadium, the Engenhão, where the 2007 Pan-American Games were held, will see its capacity increased to host the athletics. Even the Sambódromo, home to the Carnival parade, will hold the end of the marathon and the archery. On the site of the motor-racing circuit in Barra da Tijuca, not only will the Olympic Village be built, but also the aquatic, hockey and tennis centres, and the velodrome. 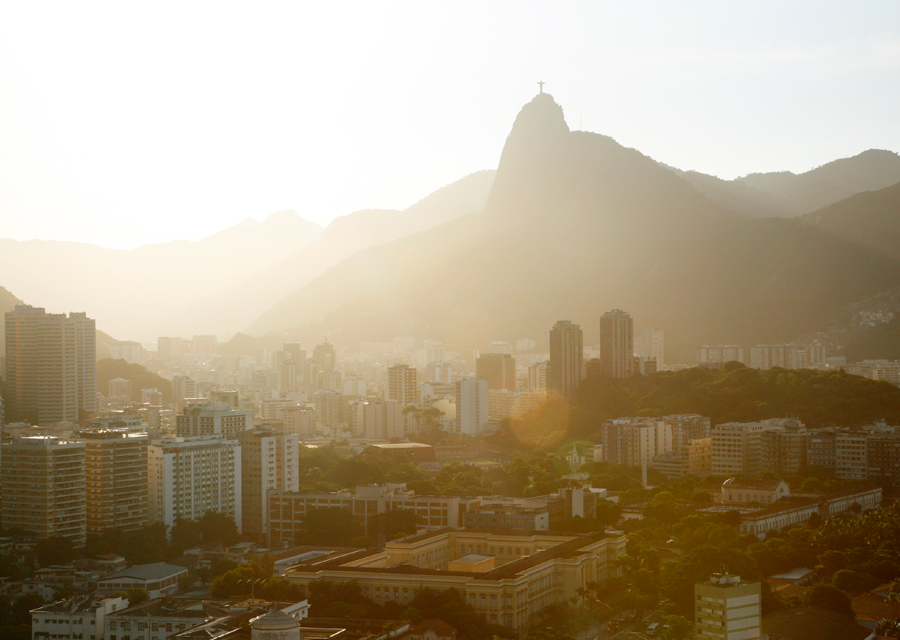 Rio will also make full use of its natural beauty. Copacabana Beach will be used for the beach volleyball, long-distance swimming and the triathlon; the rowers will have the backdrop of the Lagoa Rodrigo de Freitas to compete against, and the yachstmen and -women will have Guanabara Bay.

The dates for your diary are 5–16 August 2016, with the Paralympic Games taking place 7–18 September.