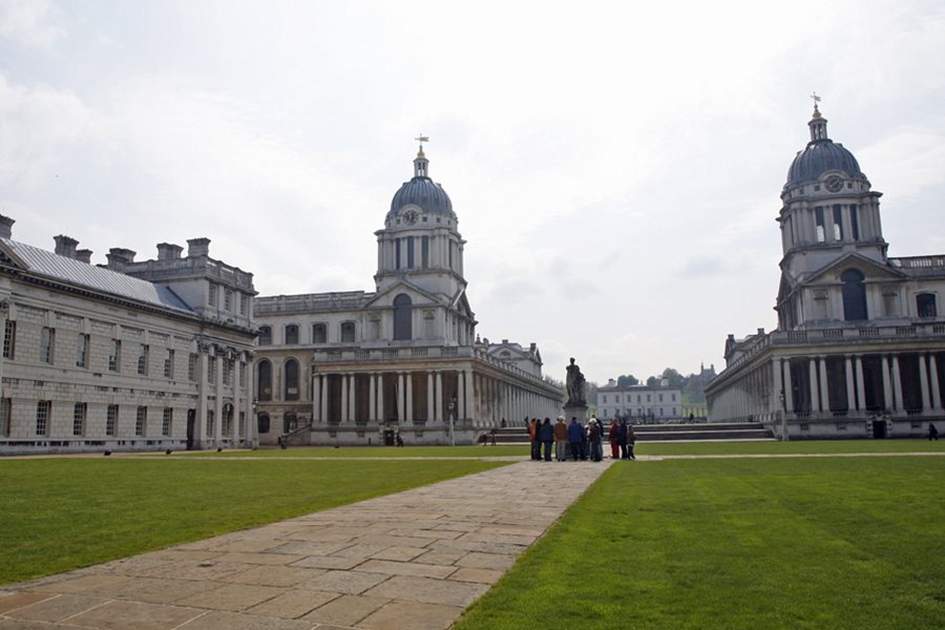 Be seduced by two handsome south London suburbs - historic Greenwich and leafy Dulwich. The naval and military heritage of Greenwich has been preserved at its museums but in contrast to the historical artefacts of the area, the former warehouses that stretch along the river are being rapidly turned into smart apartment complexes. A boat trip down the Thames reveals the extent of this redevelopment. Dulwich is an elegant, picturesque enclave where the grand Dulwich Picture Gallery can be found.

The importance of Greenwich stretches further back in time than the Middle Ages. On the south bank of the Thames, the ancient village was the gateway between London and the Channel ports. By the 18th century the combination of Britain’s wealth, maritime power and scientific learning had blessed Greenwich with the most beautiful ensemble of buildings in the British Isles.

The most spectacular way to visit Greenwich is by boat (www.dlrlondon.co.uk or www.thamesriverservices.co.uk). This way you can begin your Greenwich trip at the riverfront, gazing at the Baroque splendour of the raised colonnades and twin domes of Sir Christopher Wren’s Royal Naval College framing the elegant simplicity of the Queen’s House, designed by Inigo Jones in 1616. Next door, the National Maritime Museum (www.nmm.ac.uk) displays an unrivalled collection of maritime art and artefacts. Its 16 galleries are set around Neptune Courtyard, a spectacular space, spanned by a glass roof. The oldest of England’s royal parks, the vast and glorious Greenwich Park dates from 1433, when the Duke of Gloucester, King Henry V’s brother, created it.

Walk up the hill from the museum and you reach its most famous building, the Royal Observatory (www.rog.nmm.ac.uk) Here you can stand astride the Prime Meridian line, a brass rail set in concrete that allows you to have one foot in the western hemisphere and the other in the eastern.

Royal Hill is a lovely Georgian street with a gorgeous old pub, Richard I (52 Royal Hill), at one end and a very hip gastro-pub, The Hill, at the other.

Another historic south London suburb, often overlooked, Dulwich is also packed with interesting and historic places. Dulwich Park (College Road) has magnificent old oak trees and a large lake. The Dulwich Picture Gallery (7 Gallery Road; www.dulwichpicturegallery.org.uk; train: West Dulwich) has a superb collection of Baroque paintings. The Horniman Museum (100 London Road; www.horniman.ac.uk; train: Forest Hill) is a truly eccentric museum with an aquarium and a small children’s zoo, all of which is set in a hilly park.