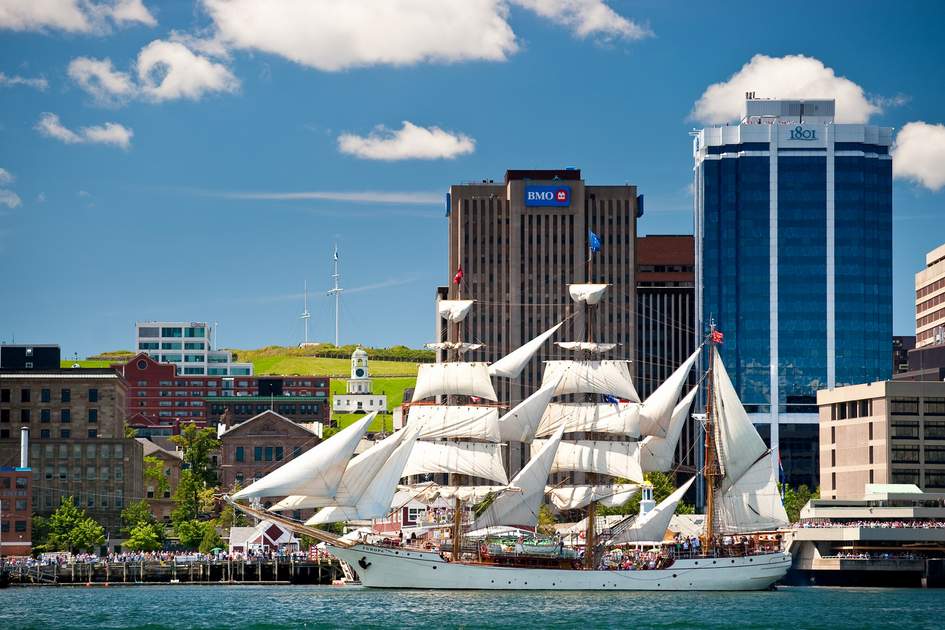 Cultural attractions and a buzzing waterfront in a historic and modern maritime city.

In 2015 Cunard Cruise Lines celebrates its 175th anniversary and this is just one of many excellent reasons to visit Halifax, Nova Scotia, the birthplace and home of founder Samuel Cunard.

The major commercial hub of Canada’s Atlantic Provinces, Halifax has great shopping, eating out, and nightlife, but its long seafaring history continues to underpin the city’s enormous appeal: the remains of a vast hilltop fortress still keep watch over the bay; cruise ships and occasionally tall ships still frequent the harbor; and a salty tang still pervades the air. 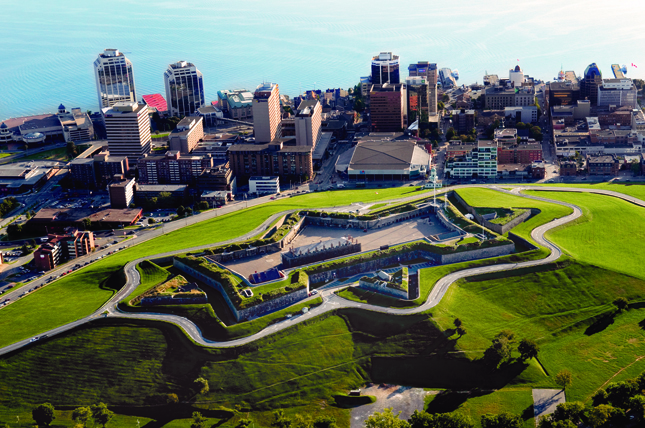 Samuel Cunard, born in 1787, founded what is still a major cruise line. Its very name evokes the golden age of transatlantic crossings, when the iconic, original Queen Elizabeth and Queen Mary were the way to travel. As part of the anniversary celebrations, the Queen Mary 2 will be sailing into Halifax on July 10, 2015. 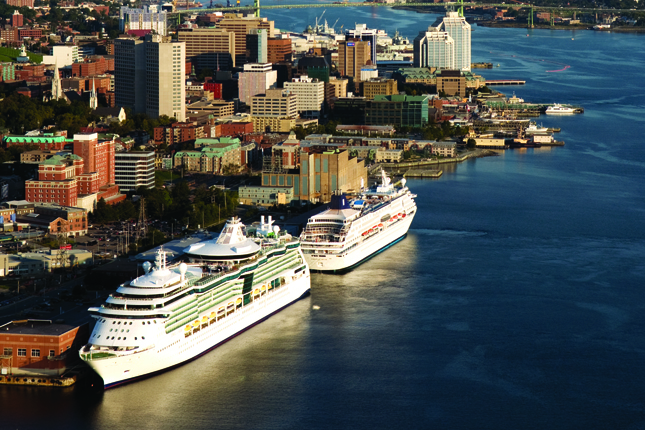 On a fateful day in 1912, a Cunard ship, the Carpathia, rescued survivors of the Titanic disaster (many of those who perished are buried in Halifax’s Fairview Lawn Cemetery). The Maritime Museum of the Atlantic (http://maritimemuseum.novascotia.ca) tells this and other stories.

Between 1928 and 1971 more than a million people – refugees, war brides, seekers of a better life – passed through the Pier 21 immigration shed, now home to the Canadian Museum of Immigration at Pier 21 (www.pier21.ca). Reopening in May 2015 after a major expansion, it provides a fascinating insight into the contributions those people made to the nation’s culture, economy and way of life.

The waterfront is lined by historic buildings housing interesting little shops, art and craft galleries, a great farmers’ market, and some of the city’s best restaurants and bars, many with patios overlooking the water. Festivals, events and street entertainers keep it buzzing spring through fall, and scenic boat trips (including North America’s longest-running salt-water ferry) bring the maritime experience to life.