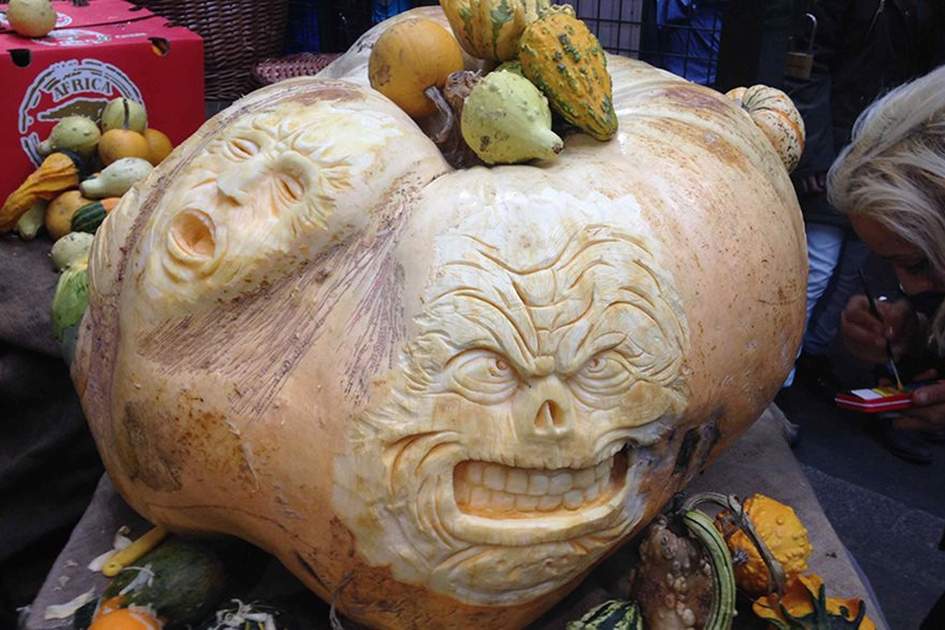 With Halloween approaching, there has never been a better time to delve into the history of Salem, the New England city that has become synonymous with witches. Today, it is also home to a hugely popular festival celebrating the spookiest night of the year.

Salem, located 16 miles north of Boston on the Massachusetts coast, is an excellent place to mark Halloween. Building on the association of Salem with its witch trials of 1692–3, the city hosts a raft of events over the latter part of October as part of Haunted Happenings, a festival of all things Halloween that culminates on 31st October with costume parties, spooky shows, occult experiences and of course, fireworks. For a complete immersion in an American Halloween with some historical heft to boot, there is nowhere better to be. 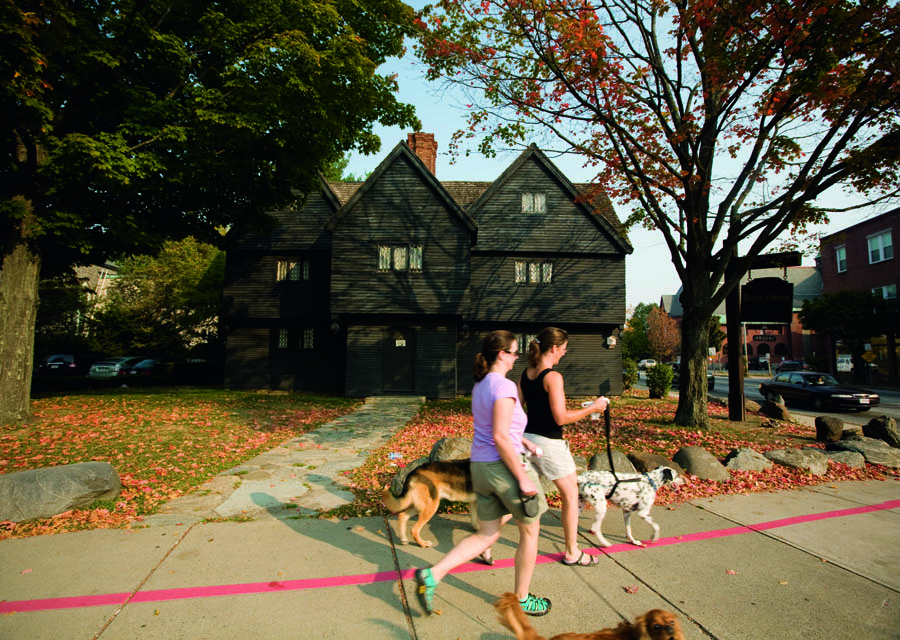 In 17th-century colonial New England, the supernatural was very much part of everyday life. People believed that all evil could be attributed to the devil, and when crops failed or disease came, fear was centred around the spectre of Satan. At various points in the mid-1600s, the colonies of Rhode Island, Connecticut, and Massachusetts were caught up in a witch-killing fervor.

The initial case in Salem involved a hot-tempered, trouble-making minister named Samuel Parris. He upset the serenity of his neighbors by arriving in town with two black slaves from the West Indies, a man named John and his wife, Tituba. Within two years, Tituba was teaching voodoo to a pair of young girls, Ann Putnam and Mercy Lewis. When they had learned all they needed to know from Tituba, they turned against the black woman with hysterical charges of witchcraft. And Tituba wound up in jail.

At this point, Salem’s witchcraft surge really took off. Tituba pointed the witch-finger against two other Salem women, Sarah Osburn and Sarah Good. They in turn dragged in Rebecca Nurse and Martha Corey. And the madness kept spreading like infection, with every suspect accusing somebody else, until scores of victims awaited death. Between June and September in 1692, the Salemites executed 14 women as witches and six men as warlocks. And, to leave nothing to chance, they also convicted and hanged two dogs.

Throughout the year, Cotton Mather was a frequent visitor to the town. He never missed an execution. He was a roaring orator at all hangings and would rant and rave, and preach and pray from the gallows platform, berating and denouncing the victim who was waiting to die, and thereafter adding a modest personal statement calculated to move his steps toward the presidency of Harvard.

Such was the situation in 1693 when William Phips, who had been busy fighting the Indians and the French in the northern woods, returned to his duties as the colony’s governor. Phips took one disgusted look at the witchery set-up and issued a proclamation freeing all suspects still incarcerated. Mercifully, the madness braked to an abrupt halt. 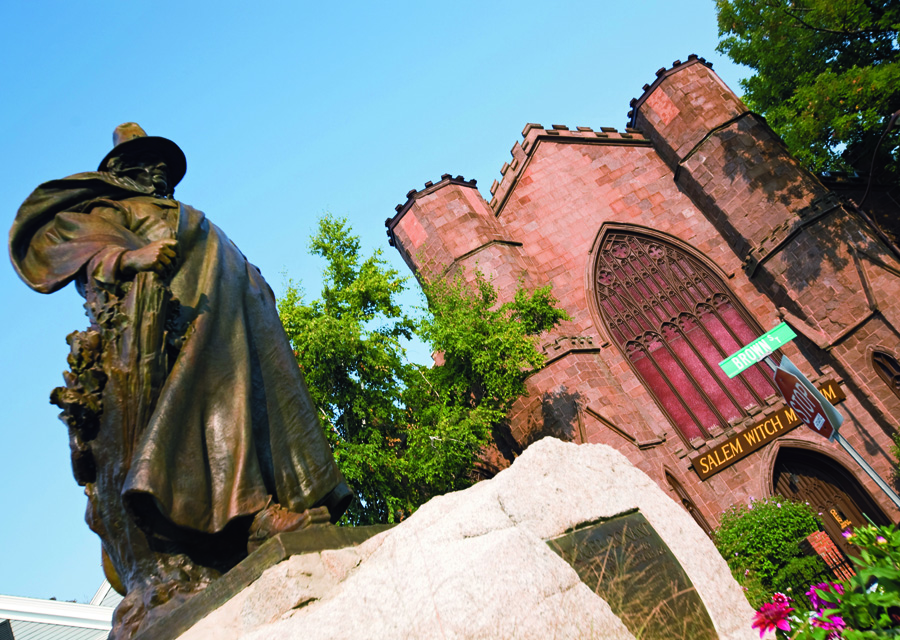 Salem's witch trials became especially famous thanks to The Crucible, American playwright Arthur Miller's iconic play, which used the event's setting and witch hunt fervour as an allegory of McCarthyism and the US government's blacklisting of anyone suspected of Communist sympathies.

Discover more about the history and sights of Salem in Insight City Guide: Boston and Insight Guide: New England