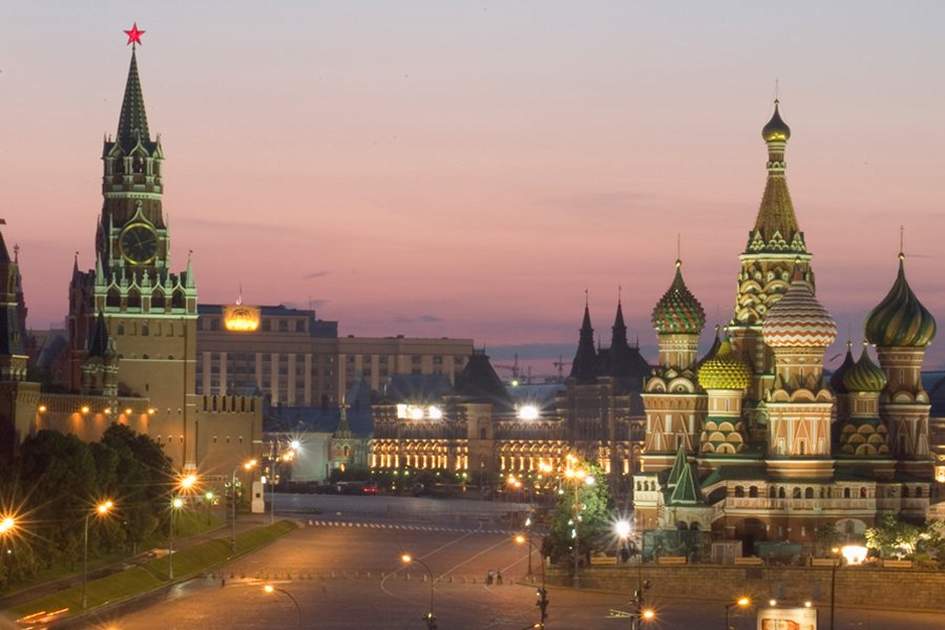 It’s time to blow out some candles. 865 of them to be precise. It is Moscow’s birthday and on the 1st of September it will be throwing one mighty party. In lieu of pin the tail on the pig-dog or pass the polonium parcel, this birthday bash has everything from overblown concerts covering famous squares, vast boulevards shut off for pedestrians to ogle at the architecture, food stalls, fireworks, art exhibitions, markets and music. The best part? It’s all free.

As with every party there are two sides: the planned events ‘oh, at 2pm let’s see the so-and-so’ side, and, especially in Russia, the alcoholic frivolity side of things. I used to try to combine both, which is sometimes tricky when your Russian friends just want to get the beer flowing, but there is a lot to see and do throughout the day.

The city was founded in 1147 by Yuri Dolgorukiy so Muscovites naturally want to toast this moment by imbibing vast quantities of beer and vodka. Stereotypes aside Russian beer and vodka is good and cheap. Far from the overpriced paint-stripper of British supermarkets, Russian vodka is a loved and cared-for product and bottles can be bought for a few pounds; hence the associated and well-documented health problems. Let’s not cover the truth, on Moscow City Day (Dyen Goroda) there are a lot of drunk people. But it’s good-natured. Russians are rowdy and raucous but not aggressive. Having said that, during these city parties there is a possibly unnecessarily large police presence. Generally though, it’s all gorilla-like standing around and chest-puffing to keep everyone in check. There is rarely trouble but maybe it’s not the best event to take very young children to.

Regarding the drinking side of things there are usually two options. The first is to visit one of the many pivniye restorany, literally ‘beer restaurants’. They usually serve good quality food and affordable beer. Wine lovers will have a tougher time getting what they want in Moscow but kids and non-drinkers can still get juices and fizzy drinks. One particular chain of beer restaurants that is popular with the locals and that I can personally recommend is Krushka, a tavern that offers hearty Caucus cuisine, friendly service and benign prices. These can be found in a lot of the main areas: Nikolskaya Ulitsa (off Red Square), Tverskaya Ulitsa and Myasnitskaya Ulitsa are the most central.

Another tradition in the summer parties, which I used to love, is to buy whatever food and drink you want from the little supermarkets and kiosks – for the sale of alcohol is technically banned in the official areas – and head to the many parks Moscow has. If the weather is good, people picnic. They traditionally make shashlik, essentially simple but excruciatingly tasty meat kebabs, on little fires or eat hunks of sausage and cheese and nibble on little cabbage or meat pies. Apart from simple merrymaking and drinking there is that other side, the itinerary side.

The events kick off at midday in Krasnaya Ploshad (Red Square) with a huge concert with thousands of dancers. Around Krasnaya Ploshad other squares are set up with stages and stalls; Teatralnaya area is pedestrianised as is the lower part of the enormous Tverskaya Street. Around Pushinksya metro, Chistiye Prudi, and the Boulevard Ring there are street performances, dance and musical shows, and photography and art exhibits. In fact the Boulevard Ring traditionally labels itself the Bulvar Iskusstv (the Boulevard of Art) in honour of this.

The city’s great parks are also open for birthday fun. Gorky Park, of murder-thriller fame, near Oktyabrskaya metro is open for business, as is the UNESCO labelled and magically wooden-churched Kolomenskoye, the memorial-filled Victory Park (Park Pobedi), Sokolniki Park and the palatial fairytale Tsaritsino. All this organisation, all these party games, all the kids invited...what happens if it’s rained off? Not to worry, the Moscow government has seeded the clouds so that they won’t bother the festivities. As one young Russian girl put it ‘they shoot all the clouds till they die and after this nice sunny weekend we have a week of rain!’

In the evening, fireworks spurt up and explode iridescent across the city and the best place to be is at Vorobyovy Gori (Sparrow Hills). From here one can regard the whole city in its immensity, the lights popping and sparking over the birthday boy. Opposite the viewpoint is the towering Stalinist skyscraper that constitutes the MGU, Moscow State University building. In the evening a light and laser show is projected onto it, sometimes accompanied by a film as well. It’s impressive.

For more detailed rundowns of what is on at what time, you can visit this Russian website. It also includes a map of Moscow showing what’s on at different places.