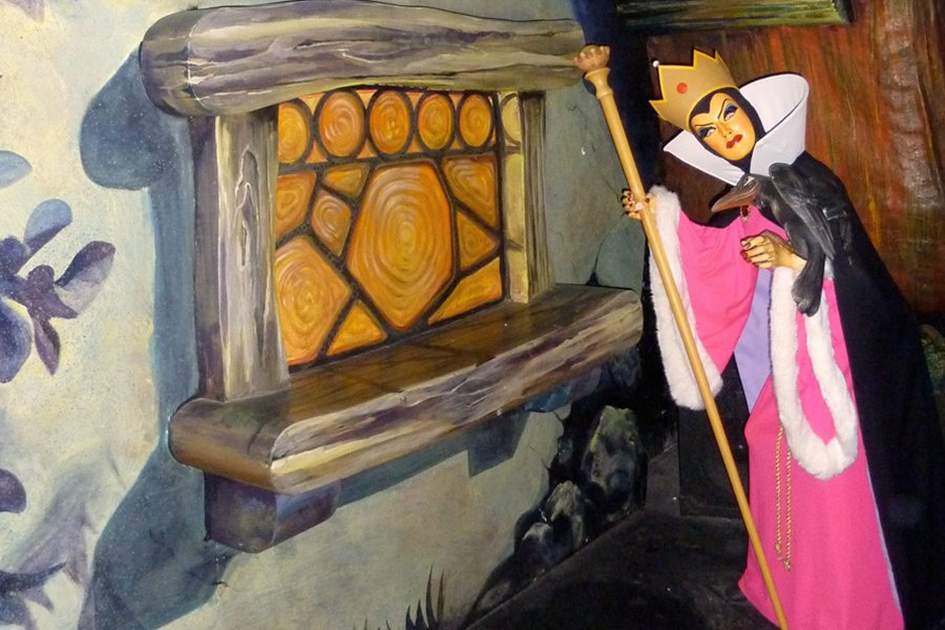 Wednesday would have marked the 111th birthday of Walt Disney, the legendary producer, entertainer, animator and theme park entrepreneur. What better way to mark the occasion than to look back at the incredible Disney story?

Walter Elias Disney was born on 5 December 1901 in Chicago. When Walt was still a toddler, the family moved to a farm in Marceline, Missouri. Walt showed an interest in drawing from an early age and took his first art lessons in Kansas City when he was 14.

Walt had seen the simple animated films of the time and was sure he could do better. In Kansas City he teamed up with artist Ubbe ‘Ub’ Iwerks to make commercials and animated versions of Cinderella and Little Red Riding Hood.

In 1923, Disney packed his bags and moved to Los Angeles determined to make animated films that were more than just crude fillers. Iwerks joined him to look after the artwork and his older brother Roy Disney ran the business side.

According to his own account, Disney was on a train back from New York when he came up with the idea of a new hero, a mouse to be called… Mortimer! When he told his wife, Lillian, she wisely suggested the name Mickey instead. Ub Iwerks drew the soon-to-be-famous character to Walt’s satisfaction, with the famous circular ears, velvet trousers, big round-toed shoes, and four-finger gloves.

In 1928, Mickey starred in the first animated film with synchronized sound, Steamboat Willie, which was a huge success. By 1937 Walt Disney had climbed the ultimate mountain – the first full-length animated feature film, Snow White and the Seven Dwarfs.

Disney had always loved the idea of amusement parks, and dreamed of a park where parents and children could have fun together. He presented the plan to his brother Roy, who thought it a ‘screwy idea.’ As Walt Disney’s story goes, he raised the capital himself, on his life insurance policy.

Disney acquired 160 acres of land in Anaheim, on the southern edge of Los Angeles, where he built a complete ‘Disneyland’ populated with his vast array of characters. Disneyland Park opened on 17 July 1955, and was an overwhelming success.

Disney began searching for a suitable theme park site in the eastern United States. His scouts found what he was looking for in central Florida, near the quiet town of Orlando.

Disney planned a Walt Disney World Resort along similar lines of the original Disneyland, except larger. But his dream went much farther than size. He envisaged a ‘living, breathing city of the future,’ his ‘Experimental Prototype Community of Tomorrow,’ known as Epcot. In December 1966, he died quite suddenly, of complications following surgery for lung cancer, and Roy O. Disney became chairman of Walt Disney Productions. By October 1971, the Magic Kingdom was open.

Disney around the world

Epcot opened in 1982, resembling a World’s Fair. Tokyo Disneyland Resort followed in 1983 and was another hit.

The attractions of Walt Disney World Resort were increased in 1989 with Disney-MGM Studios, where visitors could see real film sets and TV studios. Then came the Euro Disney Resort (now known as Disneyland Paris Resort) in 1992; while 1998 saw the arrival of the fourth Florida theme park, Animal Kingdom, and half a hemisphere away in Asia, Disney Hong Kong opened its gates in 2005.

To find out everything you need to plan a trip to the Walt Disney World Resort, pick up a copy of the fantastic Insight Guide Florida.