How the British Parliament works 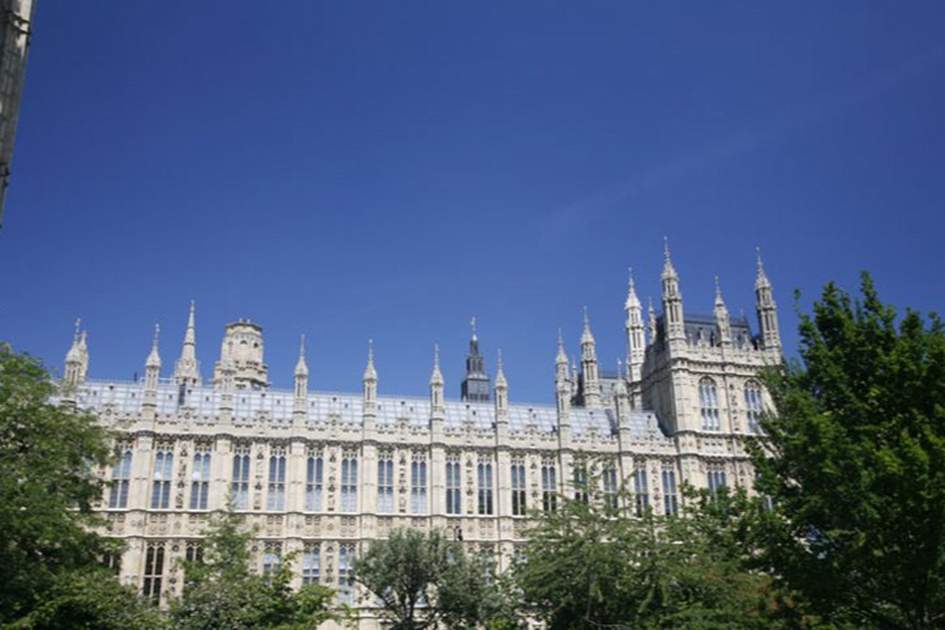 England is known as the mother of parliaments and the Westminster Parliament has been a model for democracies all over the world. However, reform of the House of Lords is a hot topic of debate amongst MPs at the moment. If the proposed changes go ahead, the second chamber will be mainly composed of elected members and will involve major constitutional change. So how does the parliament currently work?

The Houses of Parliament consist of the House of Commons and the House of Lords. The Commons, the House of locally elected Members of Parliament (MPs), known as the Lower House, wields virtually all the power but inhabits only half the building. Jutting out towards Parliament Square is Westminster Hall, with the offices, dining rooms and libraries of the Commons; in the centre is the Commons’ debating chamber. To the right of Westminster Hall is the domain of the Lords, whose role is to examine and sometimes block bills proposed by the Lower House, although a bill can be reintroduced. Until recently, most lords governed by birthright, as descendants of the previous ruling classes, but the voting rights of many hereditary peers have been abolished and the make-up of the Lords has changed. Most members are now life peers, ennobled for services to the nation, and their titles can not be passed to their children. Former MPs are often made peers in recognition of years of public service.

There are 650 elected MPs, yet the Commons seats only about 450. This is not usually a problem since MPs attend sessions when they wish. The governing party sits on one side, facing the opposition. Cabinet ministers sit on the front bench, opposite the “Shadow Cabinet” (the leading members of the opposition). The Cabinet, consisting of up to two dozen ministers and chaired by the prime minister, meets at 10 Downing Street weekly to review major issues.

Major parties represented are the Conservatives, Labour and the Liberal Democrats. General elections are run on the basis of local rather than proportional representation. Therefore, a party’s presence in the house may not reflect its overall national standing. A party, however, needs an overall majority in the house to push through its bills, hence the need for the coalition after the 2010 election. The procedure of law making is so complex that a bill usually takes more than six months to be enacted. If it is still incomplete at the end of the parliamentary year, it is dropped. Various techniques are employed by the opposition to delay a bill.

The press can report on Parliament and the business of both houses is televised. A select group of journalists (“lobby correspondents”) have daily informal “background” briefings with ministers.

Parliament meets from October to July. In November, the government’s plans for the year are announced in the Queen’s Speech at the State Opening of Parliament. From the Visitors’ Gallery, the public can watch the House of Commons at work, though seats are limited and security precautions tight. The weekly Prime Minister’s Question Time – an unruly affair – usually attracts a full house.

The Commons will vote on the issue later tonight.

To read more about how the British parliament operates, visit www.parliament.uk.