How to visit the 46 World Heritage sites in Germany

Germany has a stellar offering of sites, attractions and regions that have World Heritage status. Here are some ideas for how to take them in on a trip around the country. 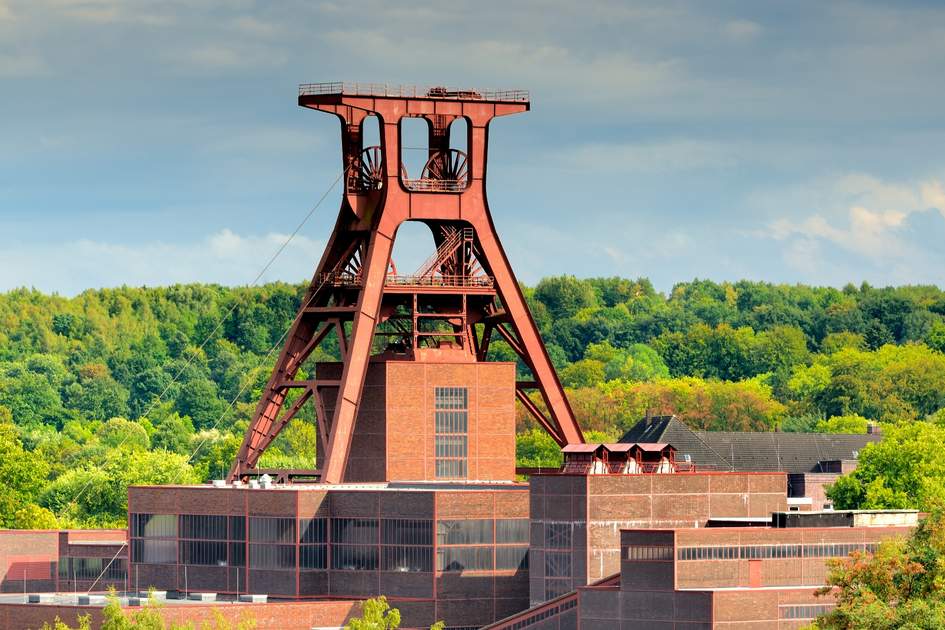 It's not possible to see all 46 World Heritage sites that Germany has to offer in one trip – and we don't suggest you try. But planning a trip based in one region and visiting clusters of Heritage sites is perfectly feasible, and their variety guarantees you'll have an interesting time.

How to get around

Germany is undoubtedly a nation of car lovers, and getting a rental car to tour around the World Heritage sites is certainly the most efficient way of getting around. Even better, consider hiring an electric vehicle and travel with a green conscience. While it’s still allowed, you can also zoom down highways that have no speed limit. But city traffic and parking can be tedious, so if your sights of choice are city-centered, it’ll feel much more relaxed to use Germany's excellent public-transport system; trains can often get you there faster, and each federal state has a Länderticket offer that allows up to five people a day’s unlimited use of regional trains and city transport for around €25–35. 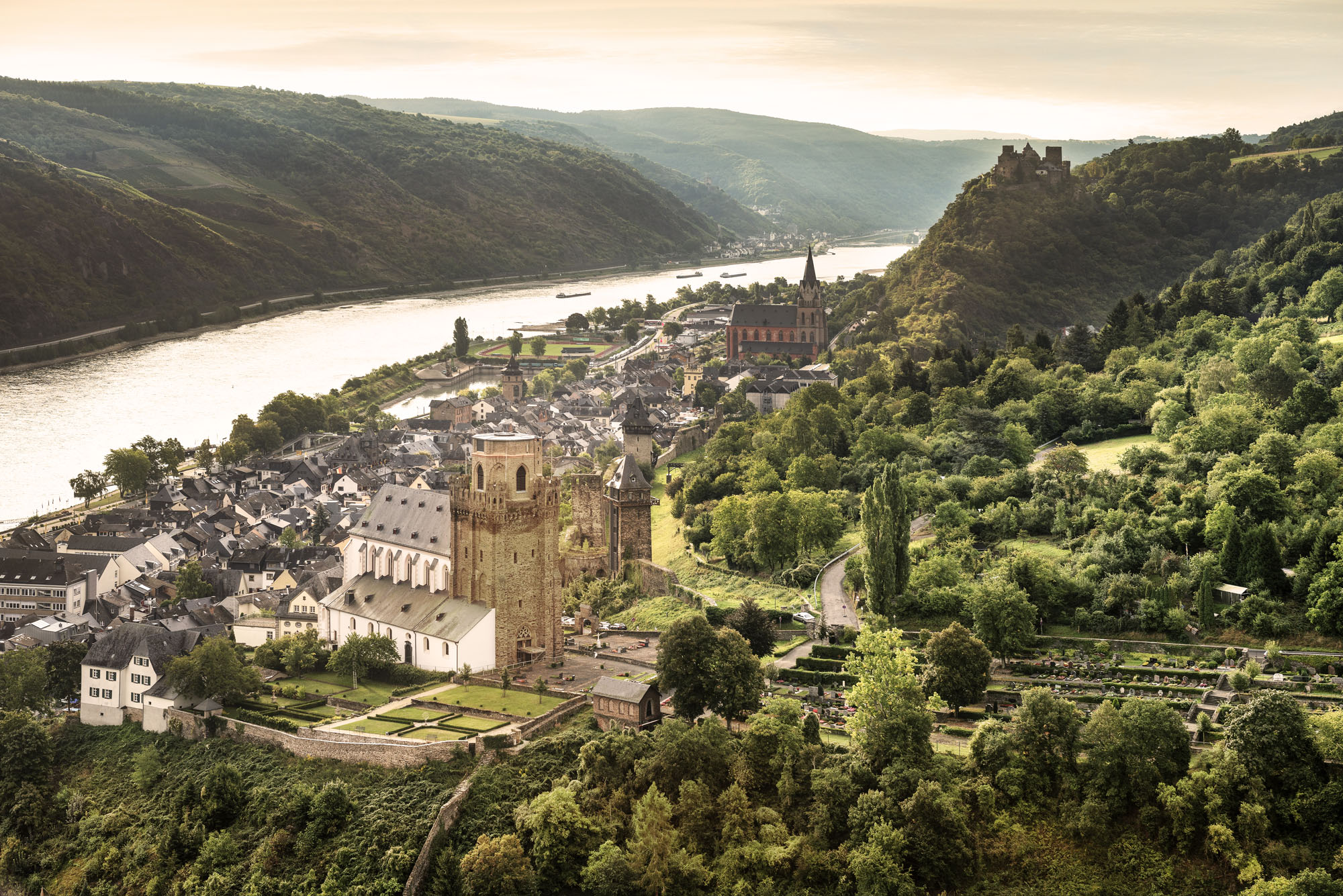 Germany is at its most pleasant between May and late September, when the parks look at their best, the weather’s warm enough for outdoor dining, and the days are long. However, museums and other sights can get very busy during the July–August holiday period. Winters can get very cold and some sights may not be accessible, but you'll have a much quieter experience, and many towns have delightful Christmas markets from the end of November and in December.

A week in the North: cities, towns and forests

By basing yourself in Hamburg or Bremen, you can visit the architectural heritage sites in those towns and strike out to experience a walk on the mudflats of the Wadden Sea, visit the Viking sites at Haithabu and Danevirke, or venture east to the seaside Hanseatic towns of Lübeck, Wismar and Stralsund. Cap it all off with a hike in the beech forests of the Jasmund and Müritz national parks.

A week in and around Berlin: parks and architecture

Berlin is a great base for a highly varied selection of heritage sites in the east of Germany. In Berlin itself, the sights on the city-center Museum Island could keep you busy for days, while on the outskirts you can visit the Modernist housing estates. Just to the west, the palaces and parks of Potsdam and Berlin beckon, while on the northern outskirts Bernau’s ADGB Trade Union School is easily reached. Day trips are possible to the Grumsiner Forst beech forest, the romantic Muskauer Park, the Luther monuments in Wittenberg, the Bauhaus gems in Dessau, and the romantic Garden Kingdom of Dessau-Wörlitz. 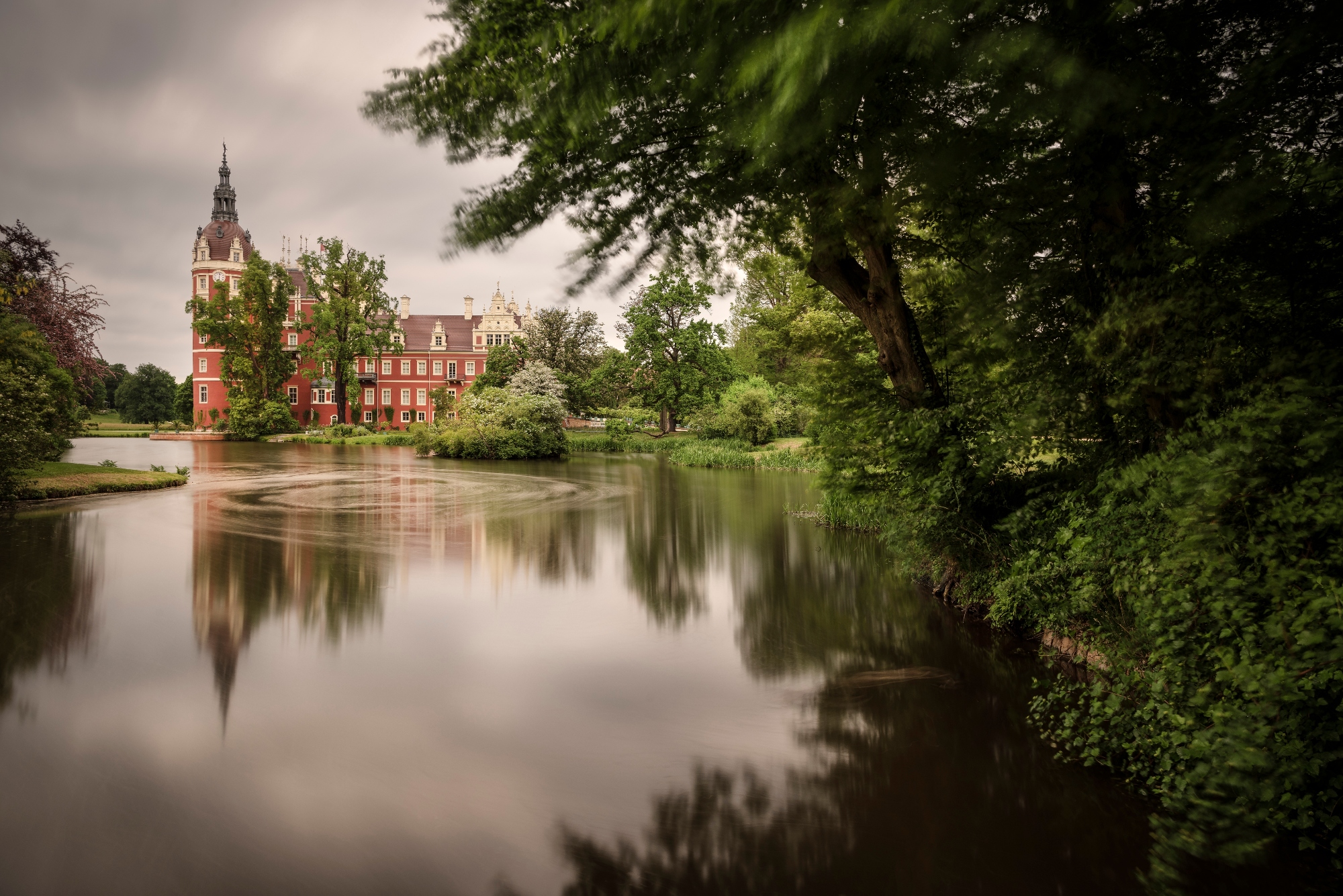 The heart of Germany has an interesting cluster of Heritage sights and several lovely old towns that could serve as a base. South of Hanover you can visit the early Modernist Fagus-Werk factory in Alfeld, the two impressive Romanesque churches of Hildesheim, the Westwork at Corvey Abbey, quaint half-timbered Quedlinburg, and Goslar with the Rammelsberg mine. A little further south there’s Wilhelmshöhe Bergpark in Kassel, Wartburg castle, the cathedral at Naumburg, and the Classical and Bauhaus-related sights of Weimar. To the east are the highland sights of the Erzgebirge Mining Region. If that’s not enough, the World Heritage beech forests at the Hainich and Kellerwald-Edersee national parks are near here too.

Combine some white-wine tasting on the banks of the Rhine and Moselle with Heritage site visits in southwest Germany. The Upper Middle Rhine Valley – with its gorge and ancient vineyards – is an obvious first stop on any tour, with Cologne’s cathedral, the castles of Augustusburg and Falkenlust, the Modernist Zollverein coal mine, and the start of the Roman Limes route just downriver. The Messel Pit fossil site and Lorsch Abbey are not far away either, while along the national borders to the west lie the Roman sights of Trier, the impressive Völklingen ironworks, and stunning Aachen Cathedral. 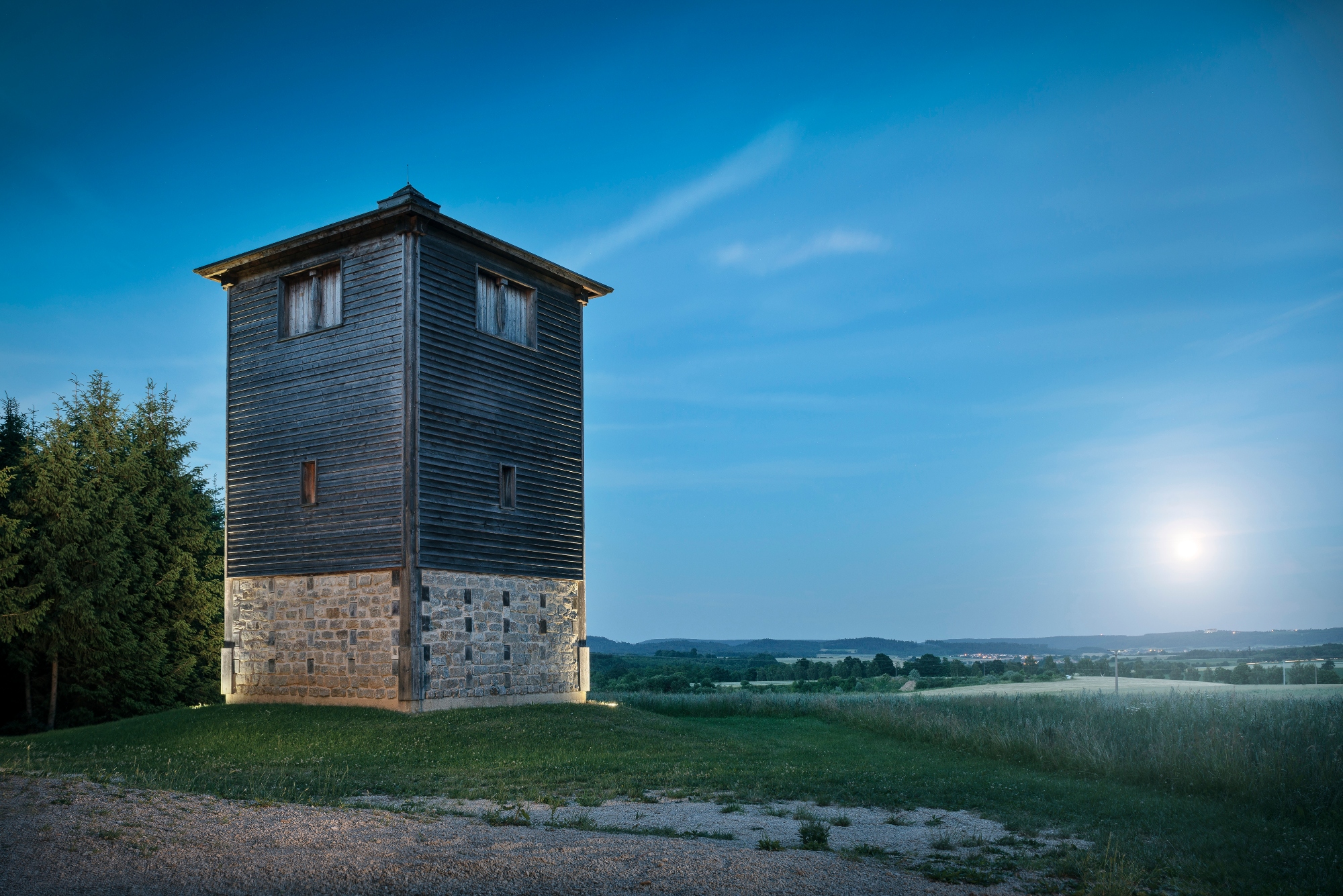 Reconstruction of a  Roman watchtower along the Roman Limes route. Photo: Lookphotos/Guenther Bayerl

The heart of the South: Modernism, a monastery and a day at the opera

Several days can be spent in the lovely lowland landscapes of Bavaria and Baden-Württemberg, visiting sites like Speyer Cathedral, Maulbronn monastery, the old towns of Bamberg and Regensburg, the Baroque Residence of Würzburg, Bayreuth’s Margravial Opera House, and the Modernist Le Corbusier houses in Stuttgart’s Weissenhof Estate.

The edge of the Alps: churches, canals, and prehistoric art & artefacts

Closer to the southern border, you can see prehistoric cave art from the Ice Age in the Swabian Jura near Ulm, the medieval water-management system of Augsburg, the Rococo pilgrimage church of Wies and, along Lake Constance, the prehistoric pile dwellings at Unteruhldingen and the monastic island of Reichenau.

Unless you have months of holiday time, Germany’s simply too big to see all Heritage Sites in one go – but it’s fun to visit a few at a time as you explore the varied regions between the sea and the Alps. 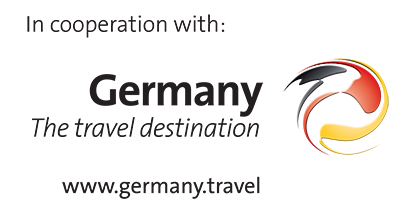