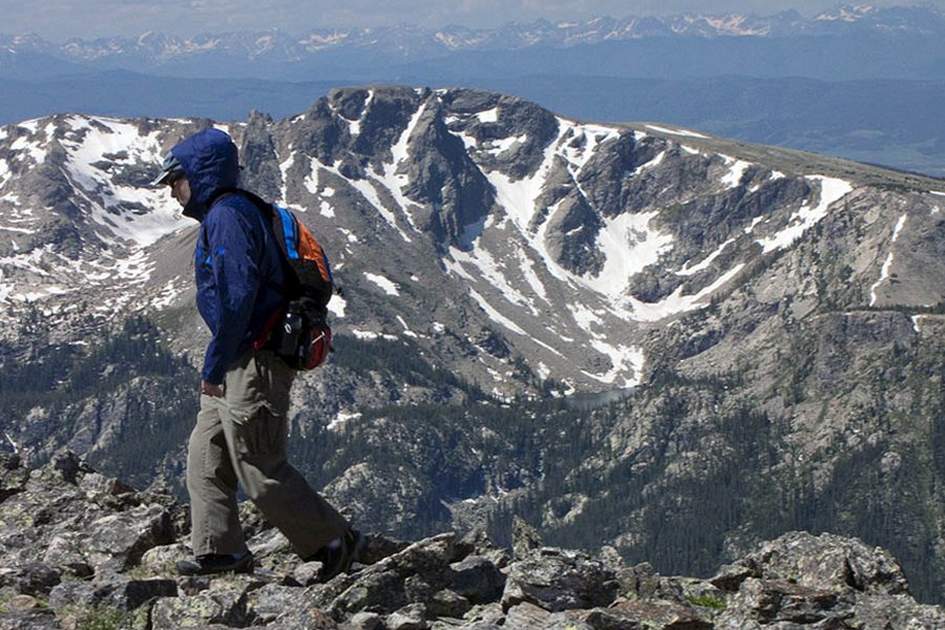 For an winter challenge, consider ice climbing, which involves scaling a cascade frozen to a steep rock wall. To gain purchase on the slippery surface, ice climbers use axes and spiky footgear called crampons. The climber maneuvers upward in a manner similar to that of a rock climber scaling a cliff. Unlike rock climbers, however, ice climbers create their own routes by choosing where to place their tools. Despite this flexibility, ice climbing contains a constant element of insecurity because the very surface on which the climber depends can melt, shatter or break away. The changeable nature of ice also means that the same climb can vary radically from one day to another. A route’s difficulty is often impossible to predict. 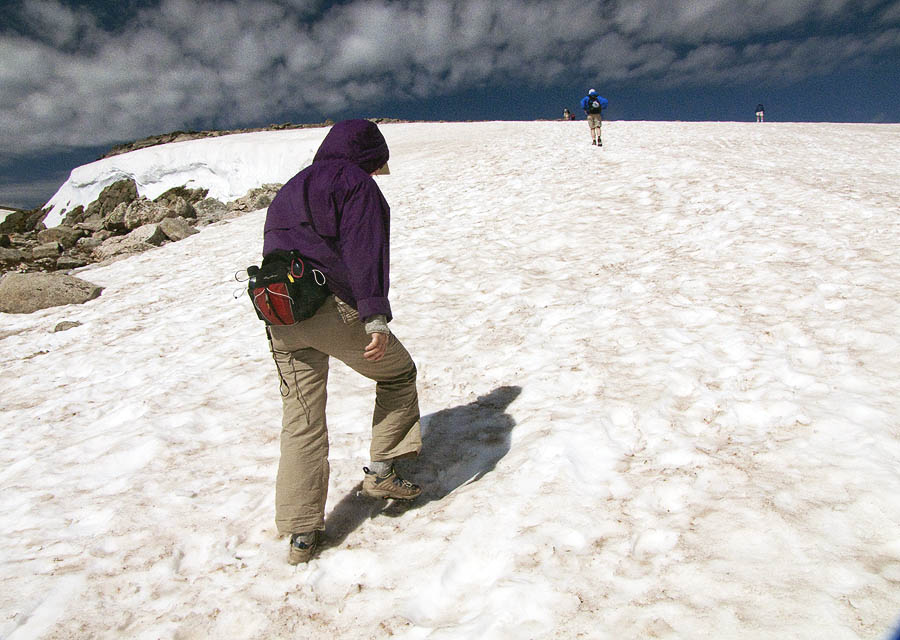 The premier site for ice climbing in Colorado – and perhaps the entire western United States – is the Ouray Ice Park, an area of “cultivated” ice flows in Uncompahgre Gorge. Climbing routes, including some with safety ropes and bolts set in the rock, range in difficulty from easy to expert. The Ouray Ice Festival, usually held in mid-January, features gear demonstrations, competitions and free instruction.

The charming little town of Ouray, founded in 1875, is walled in on all sides by mountains that go straight up in the most extraordinary fashion, leading to the Mount Snefells Wilderness in the west and the Weminuche Wilderness in the east. US 550 goes right through Ouray, where, since the 1970s, people have been buying modest miners’ shacks and mining mansions and restoring both the infrastructure and a strong sense of community.

Water seems to be everywhere in Ouray. Don’t miss the waterfall in Box Canyon Falls Park, snugged into a canyon 20ft (6 meters) wide and 285ft (87 meters) high. This lovely misting fall is visited by rare black swifts in summer and is used by ice climbers in winter. The faulting that pushed up the San Juans some 25 million years ago has led to many hot springs in the Ouray area. Bathing in the million-gallon public hot springs pool on the north of town is your cheapest bet and a magical way of soothing away the stress after climbing an ice fall.