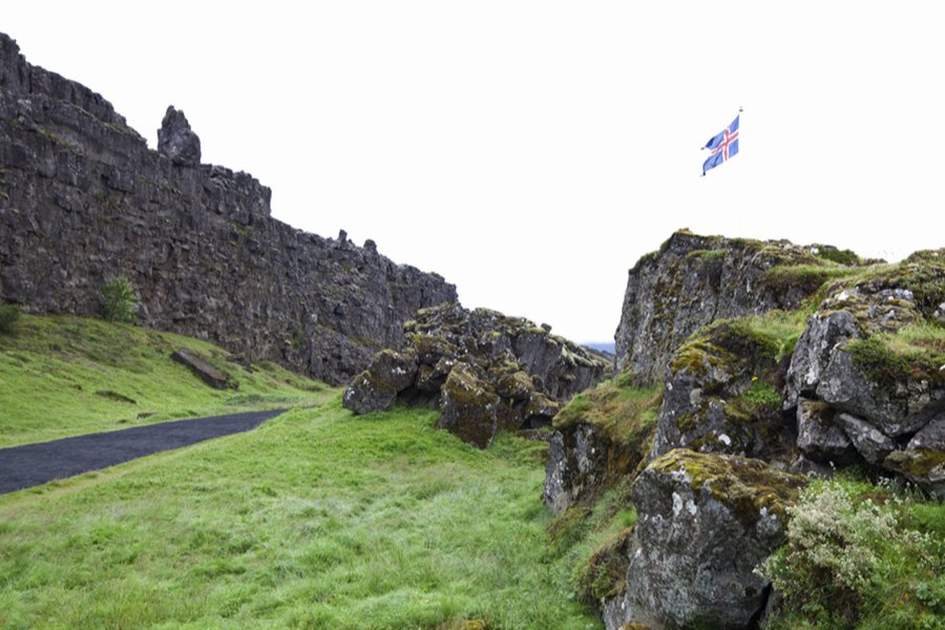 Sunday marks one of the most important events in the Icelandic calendar: Independence Day. It was on 17 June in 1944 that the country declared full independence from Denmark, and here we look at the events that led up to that day.

By the end of 1940, it had become impossible for Denmark and Iceland to enter into delicate constitutional negotiations. There was no contact whatsoever between them, Denmark having been occupied by Germany and Iceland by Britain. In the latter’s case, strategic considerations had taken priority over the policy of “perpetual neutrality” which had been declared in 1915. Hitler’s troops had marched into Norway and thus gained control of its immensely long Atlantic-facing coastline and ports. Iceland was a logical next step, its mid-Atlantic position being of huge strategic value for submarine operations and for aircraft not yet able to cross the ocean in one hop. Iceland had no military defences of its own, so Britain stepped in and “occupied” the country to pre-empt any German moves in that direction, a role later taken over by the Americans.

The British and American forces, who at times amounted to one-third of the population, were not always popular, but resentment was softened by the unprecedented prosperity that the war years brought in Iceland. The national income shot up by 60 percent on the twin strengths of construction work on American airfields and free-spending US personnel. Fish exports fetched record prices and, since they were generally paid for in dollars, Iceland had the means to import large quantities of American goods.

Not being able to communicate with Denmark to negotiate on constitutional changes, the Alþingi took a decision to act unilaterally: “Seeing that the situation which has been created makes it impossible for the king of Iceland to exercise the powers assigned to him by the constitution, the Alþingi announces that for the present it commits the exercise of these powers to the government of Iceland.”

An Alþingi resolution made the following year went even further: “The Alþingi resolves to declare that it considers Iceland to have acquired the right to a complete breaking off of the union with Denmark, since it has now had to take into its own hands the conduct of all its affairs.” It added that Iceland would become a republic as soon as it was possible to terminate the union with Denmark formally.

The termination of the union and a new constitution were submitted to plebiscite in 1944 and both were approved by huge majorities. The date chosen for the formal establishment of the republic at þingvellir was, not by accident, 17 June – the birthday of the great nationalist Jón Sigurðsson (1811–69), who contributed more than any other Icelander to the struggle.

If you’re lucky enough to be in Iceland for Independence Day, you’ll find the greatest celebrations are in Reykjavík, with parades, street theatre and music, side shows and dancing – but the day is a festive occasion throughout the country.

Read more about Icelandic events and festivals and its fascinating history, or buy one of our guide books.