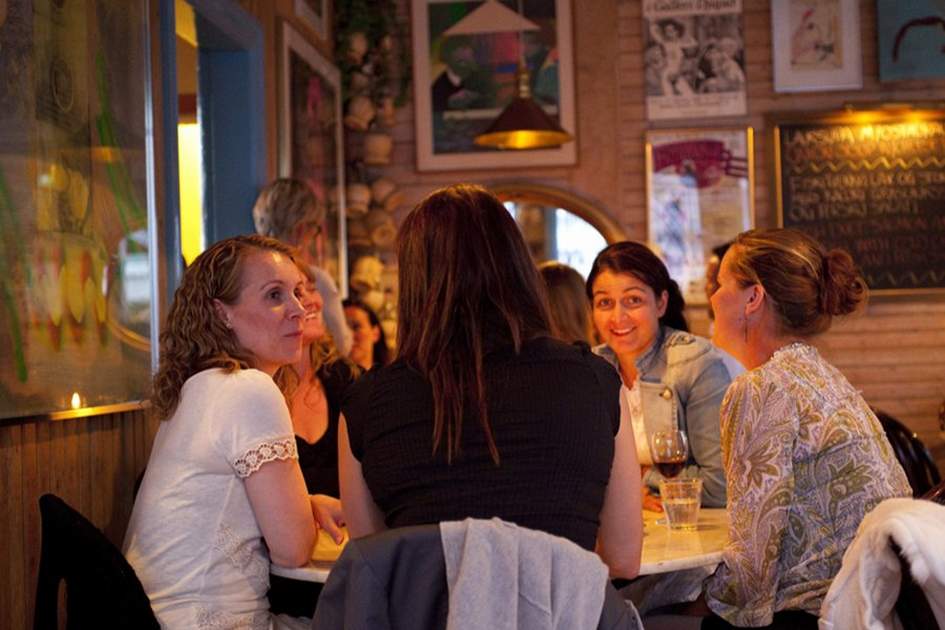 Icelandic food is based on fish and lamb, two innocuous enough ingredients that are the most readily available in the country. Both are exquisite. But while in Iceland, look out for any restaurant serving up the country’s rather more unique line in traditional fare.

Whalemeat (hval), mostly from minke whales, is commonly found on menus, to the consternation of some tourists. It is usually soaked first in milk to extract some of the oil, and then served as medallions or steaks. It tends to be an expensive meat product due to the high costs associated with whaling.

Seabirds, particularly puffin (lundi) and guille­mot (svartfugl), which once saved destitute Icelanders from starvation, are now considered something of a delicacy. A particular favourite is smoked puffin, accompanied by a ­delicate blueberry sauce. Seemingly Icelanders have no qualms about eating their national bird – after all, salted or smoked, puffins were one of the dietary staples of centuries past.

Many other traditional foods have survived to this day and are as popular as ever. Adventurous types in search of authentic food and blessed with a cast-iron stomach will relish the midwinter þorrablót feast (mid-January to mid-February, though even in June many items are available). The feast is largely an act of homage to the old methods of preserving food. Almost everything a sheep can provide ends up being eaten: don’t be surprised to spot svið, a whole sheep’s head, burned to remove the wool and then boiled, staring at you from your plate. This delicacy is served up at the þorrablót feast either in halves or off the bone and pressed into a kind of pâté. Accompanied by mashed turnips, it tastes better than it looks – even, surprisingly, the eyes. Pride of place goes to pickled rams’ testicles, pressed into a nightmarish cake. Not a dish for the faint of heart, but oddly digestible in small quantities.

Guts, blood, fat and a dash of meat for form’s sake, nattily sown up in sheep’s stomachs, create another dish appropriately called slátur (slaughter). Slátur is not confined to the midwinter feast; it is eaten regularly in Icelandic homes. The dish comes in two varieties: lifrarpylsa, which means “liver sausage” but isn’t, and the darker, fattier blóðmör or blood pudding, which is like Scottish haggis without the spice.

One of Iceland’s most notorious food rituals is the ceremonious intake of rotten shark (hákarl) and schnapps. After being buried for three months or more, shark becomes acrid and ammoniac; rubbery and rotten, it is washed down in small cubes with ample quantities of the Icelandic spirit, brennivín. A few nips beforehand for courage’s sake is not a bad idea either! Icelanders view eating hákarl rather like the dark midwinter itself. It strikes an emotional chord deep within the soul; and once over, the joy of having survived makes life seem instantly brighter again.

For plenty more palatable recommendations, check out our pick of Iceland's best restaurants, or take a look at one of our Iceland guide books.

This is the second time we've used your services and we will use them again!

This is the second time we've used your services and we will use them again!