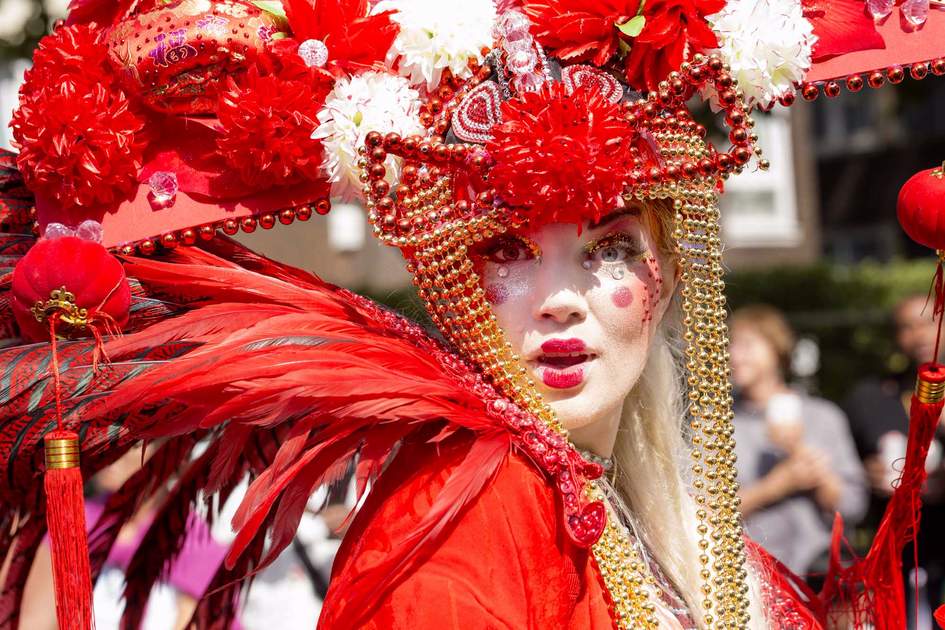 Notting Hill Carnival. A group of performers at the carnival dressed in theme of Japan with elaborate costumes and makeup.

Notting Hill Carnival. A group of performers at the carnival dressed in theme of Japan with elaborate costumes and makeup. Photo: Shutterstock

Midsummer is behind us. Are you looking for ideas to spend the remaining hot weeks in a legend-wait for it-dary way? Check out our suggestions for August!

Edinburgh Festival is, contrary to popular belief, not one but several festivals. The Edinburgh International Festival (EIF) is regarded as one of the most prestigious festivals in the world in the field of theater, opera, ballet, music and visual arts. The Edinburgh International Festival and Fringe Festival are two main pillars of the Edinburgh festival events. Lovers of good jazz and blues should also be quite happy and enjoy good music at the Edinburgh Jazz and Blues Festival (EJF). Those events are accompanied by the spectacular and very popular festival of the Royal Edinburgh Military Tattoo – army boys with instruments? They deserve a cheer!

August in London promises not only beautiful weather but also plenty of attractions. And Notting Hill Carnival is one of the most exciting festivals in England, a riot of colour and music. This street festival attracts thousands of tourists. The two-day festival originally centred around the local Afro-Caribbean community is now a mecca of diversity. The streets are dominated by huge music trucks and colourful costumes. Traditional Jamaican snacks and drinks together with dancing in the street is reason enough to join the celebrations!

If you are planning a trip to Budapest in August, make sure you are there for the 20th of August, or St. Stephen’s Day, a Hungarian national holiday. From the early hours to late at night, the city is filled with attractions, including air shows and demonstrations of archery. In the evening local and international bands play concerts and fireworks light up the city. King Stephen was the first king of Hungary and the Magyars like to boisterously celebrate his canonization. So grab a bottle of Tokai and feast with them! 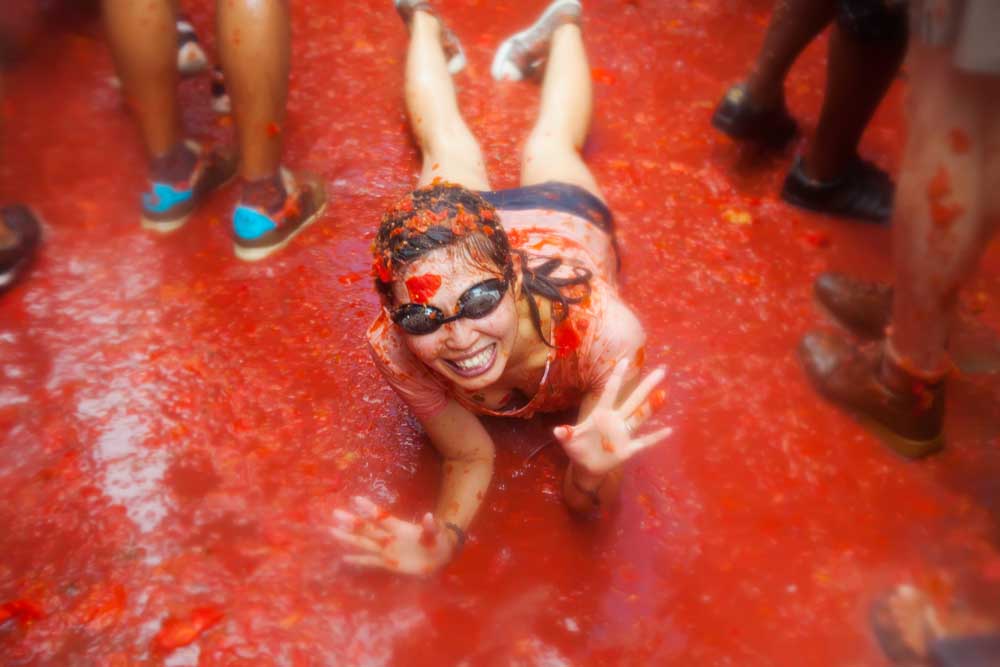 Held in Buñol in southern Spain, La Tomatina is as wild and crazy as any Spanish fiesta. Just imagine the following scene: 30,000 people descend to a small provincial town, while government trucks import 120 tonnes of tomatoes. Tomato Massacre begins on August 28, around 10am. Most of the participants will agree that this is one of the few exciting things you can do with your clothes on! However, perhaps wearing your favorite shirt may not be the best idea.