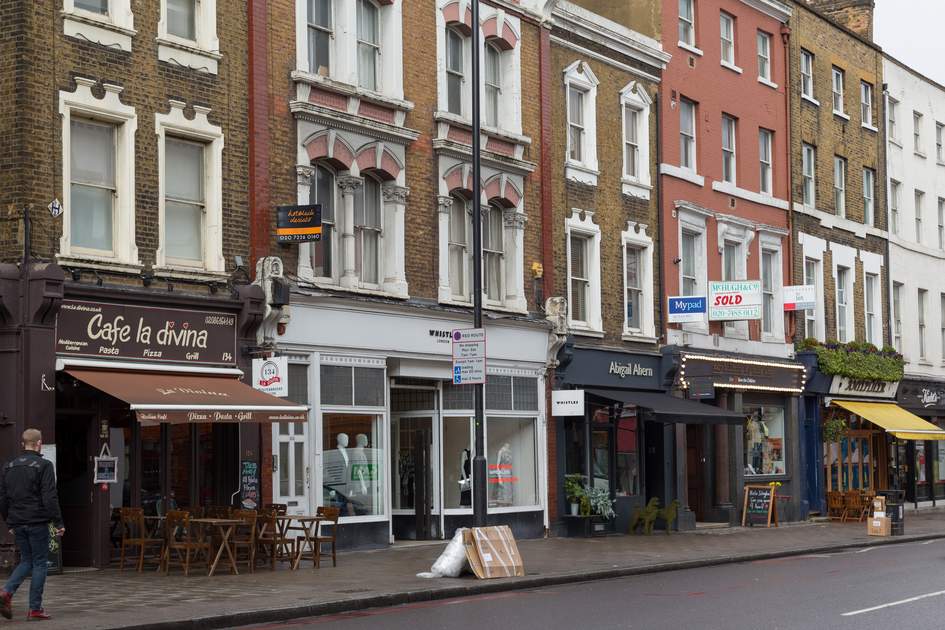 To the north of central London is elegant Islington, popular for its range of cultural and shopping opportunities, and one of the capital's favourite drinking and dining spots. Islington symbolises the new-style gentrification of London's Georgian and Victorian dwellings; a popular stereotype portrays it as the happy hunting ground of the liberal-minded middle-class.

Now considered fairly central, Islington was built in the 19th century as one of London’s first suburbs, and has some of the city’s most elegant late Georgian and early Victorian squares including the neo-Gothic Lonsdale Square which is definitely worth a detour with its beautiful gardens in the centre.

Upper Street, which acts as the area’s main thoroughfare, is one of London’s better high streets, with lots of interesting independent shops among the more obvious chain names. Antique lovers throng to Camden Passage on Wednesdays and Saturdays for the market. There’s a fantastic independent cinema, Screen on the Green (83), and great cafés, like the Euphorium Bakery (202) for coffee, sandwiches and amazing tarts, Ottolenghi (287) for delicious Middle Eastern-influenced Mediterranean dishes, or Gallipolli Café Bistro (102) where you can while away a lazy afternoon eating meze in a party atmosphere.

Islington is also the capital’s alternative theatre land, with more stage space per capita than any other part of London. Sadler’s Wells (Rosebery Ave; www.sadlerswells.com) is London’s ‘dance house’. The King’s Head (115 Upper Street; www.kingsheadtheatre.org) was the first pub theatre opened since Shakespeare’s day and has launched the careers of Hugh Grant and Alan Rickman. There is also the Almeida (Almeida St; www.almeida.co.uk), one of London’s most innovative small theatres, which has a great restaurant and bar attached, and the Little Angel Theatre (14 Dagmar Passage; www.littleangeltheatre.com), where children are mesmerised by amazing puppet shows.

For more information about what's on in Islington, visit Islington council's webpage.