Corona Virus important information
It may be winter in the U.K., but it's nearly summer in Antarctica... | Insight Guides Blog

It may be winter in the U.K., but it's nearly summer in Antarctica... 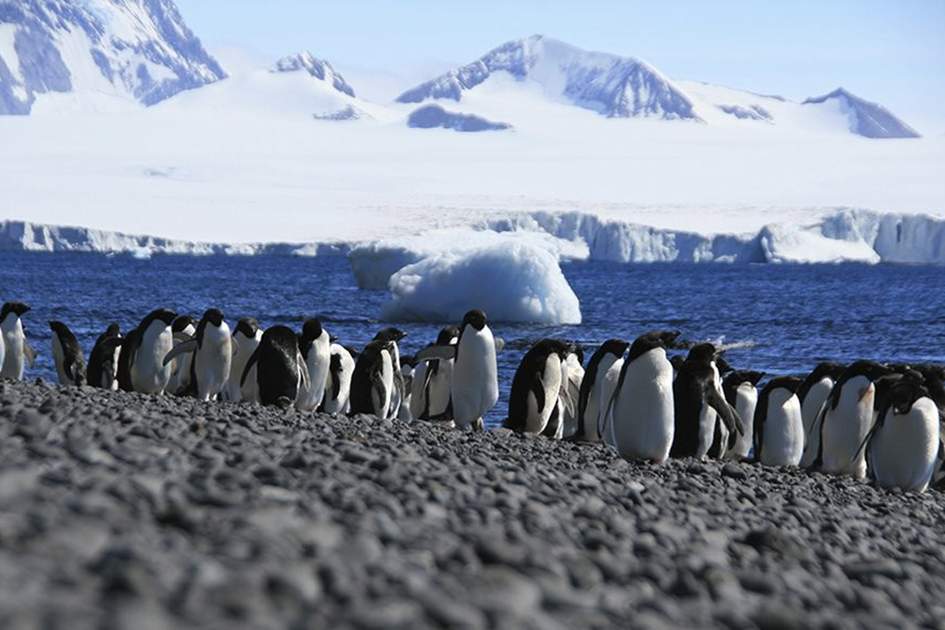 The temperature may be plummeting all over the U.K., but rest assured, things could be worse: much worse. Temperatures in Antarctica regularly dip as low as minus 50 degrees centigrade (- 58 degrees farenheit), and the lowest temperature ever recorded on earth (- 84.5 degrees centigrade/ -120 degree farenheit) was recorded at the Russian Vostok Station in Antarctica back in 1983. To put that into context, at that temperature, steel becomes so brittle that it will shatter like glass if hit with a hammer (which, ironically, would also shatter), whilst water exposed to temperatures that low would flash freeze at such speed that the process would resemble an explosion. To say the least, these temperatures are somewhat inhospitable. You could be forgiven for thinking that Antarctica’s harsh climate, coupled with the subsequent problems bought about by it, creates a barren land, devoid of any life. However, you’d be wrong.

Antarctica is home to a staggeringly large and diverse eco-system of marine animals, which have all adapted extremely well to prosper and even thrive in such a harsh environment. Of all the animals that call Antarctica home, none stand out more than the penguin, which has become an Arctic emblem of sorts. The quintessential Arctic animal has adapted so efficiently to life on Antarctica that 17 different species of penguin can be found on the icy continent. The large, flightless birds are kept insulated by a thick layer of blubber and are exceptional swimmers and hunters. Of these 17 species, the Emperor penguin is perhaps the best suited to life on the continent. Emperor penguins, at an average of 38kg, are the largest species of penguin currently living on the planet, and have developed social behavioral traits to help them survive in extreme temperatures. During the depths of winter, Emperor penguins gather together in large groups of many thousands or more in order to preserve warmth.

But of course there is more to the miracle of life and its preservation on Antarctica than simply huddling together for warmth. The penguin-mating season begins during the Arctic autumn, which falls in April, when temperatures begin to plummet and the ice caps become strong enough to support thousands upon thousands of penguins that make up each colony. Each colony of penguins returns to the same spot each year, where the male will issue a mating call for his previous mate  (penguins are monogamous), or failing that, look for one if it is his first time. After a brief period of courting, the penguins copulate and the female penguin lays a single egg around May/ June, before leaving the male to keep it warm whilst they leave the colonies to hunt.

By now, the unforgiving Arctic winter is in full swing and temperatures hit rock bottom, but the male must fast in order to protect and insulate the egg. The female returns as winter is beginning to break, by which time the males have lost almost half their body weight. In contrast, the females look rather healthy by this point. Eggs start to hatch anytime from October to January, depending on which species of penguin and when they were laid. The infant chick grows at a staggering rate and will soon be ready to fend for itself, but in the meantime has the brief luxury of both parents’ care, until the male goes off to hunt and fill up for next year’s fasting. The weather is also less harsh for the early part of the chick’s life, where it will experience the dawn of the Arctic summer, which lasts for 2 months and brings temperatures as low (!) as minus - 10 degrees centigrade (14 degrees farenheit) and up to 24 hours of sunlight in some parts of the continent. During the coming months, the mother must make a difficult choice: care for the young for another year, or leave her chick to fend for itself and go and do it all over again…