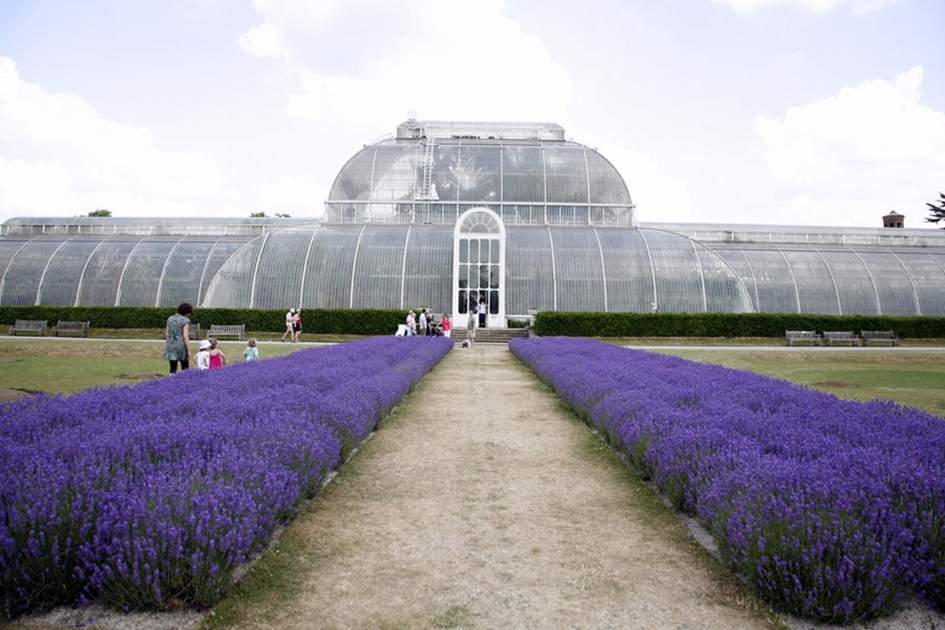 Central London is a fabulous place to visit. From bustling Covent Garden and Soho, to stately Westminster and St James's, to the cultural haven of the South Bank, London's main tourist areas are a thrilling hub of cutting-edge culture, historical resonance and unique experiences. But London is not a homogeneous city. It is rather a chaotic patchwork of overlapping villages all of which have distinctly different characters - boho Notting Hill, edgy Camden, easy Islington, arty Hoxton, intellectual Hampstead, scientific Greewich and green Richmond - all merit a visit. Throughout this month we will be introducing you to some of these villages and suggesting sights to see, places to eat and drink and areas to stroll in the best spots to absorb and explore the real, living London.

There is much in southwest London to appeal to visitors. The glorious greenery of the royal gardens at Kew, established in 1759, and the pretty old town of Richmond, where the banks of the Thames turn rural, prove that this area is the closest London comes to the countryside.

Ever wondered what else the architects of the London Eye have done for London? Well hop on board the first boat, bus or train to Kew and see the stairway to heaven they’ve built at Kew Gardens. The Rhizotron and Xstrata Treetop Walkway takes you 60ft up in the air to stroll among tree tops. It’s breathtaking, as is the rest of the Royal Botanic Gardens; the largest living plant collection in the world where you can take tea in the Orangery, and delight at the towering tropical plants of the Palm House.

Kew is approximately 6 miles from central London, and here the Thames is a tamer, prettier, almost bucolic thing, making this one of the best places for a river walk. The 3-mile stretch between Kew Bridge and Richmond Bridge allows you to look in the gardens, and the Old Deer Park and gives beautiful views across the river.

Richmond-upon-Thames is a lovely old town within greater London, with royal connections going back centuries, and is still a wealthy district with some handsome palaces and parks to explore. On the top of Richmond Hill is the largest city park in Europe, Richmond Park – 12 square miles of undulating meadows, and coppiced woodland full of deer which roam freely and are remarkably friendly, much to the delight of visiting children.

Back down the hill, if you continue along the towpath beyond Richmond Bridge for a mile you reach Ham House, a remarkably well-preserved 17th-century house with spectacular gardens and statuary.

For more information about what's on in Kew and Richmond, go to www.visitrichmond.co.uk.