La Tomatina and the top 5 things to see in Valencia 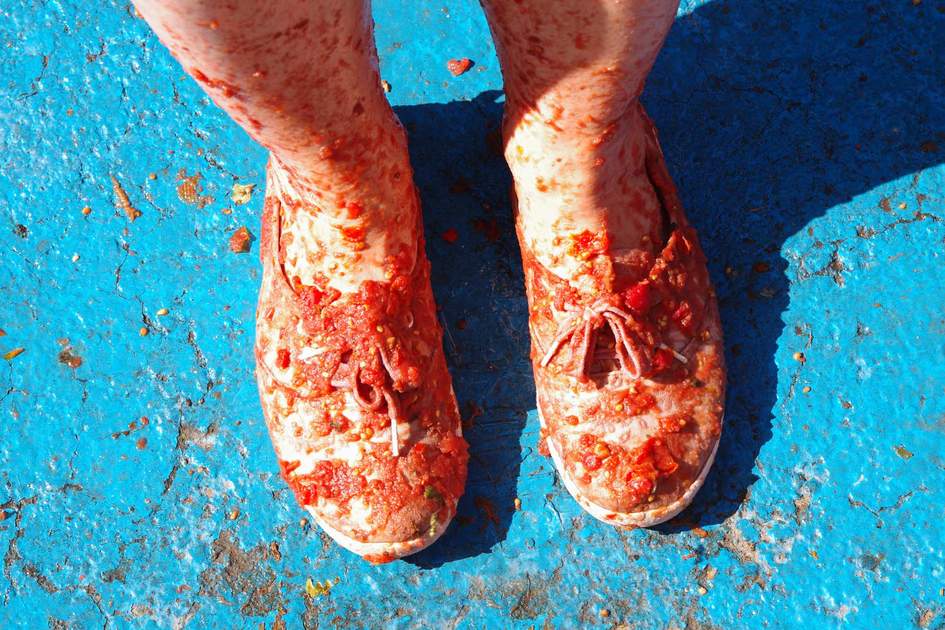 The town of Buñol in Spain, near Valencia, is the scene of the famous Tomatina on Wednesday 28th August this year. Thousands will flock to join in this tomato-throwing fight (almost 50,000 people attended last year), but this year numbers are limited and a €10 fee must be paid to take part. Tomatoes from Extremadura are carried into the town in trucks and the beginning of the hour-long fight is signalled with water cannons.

Nobody is entirely sure of the origins of the Tomatina. It has taken place since the mid-1940s, but was banned for a time under General Franco for having no religious significance. After the fight, the main plaza is hosed down and whitewashed for the coming year.

As Buñol gets very busy during this time, you may want to explore nearby Valencia. Here are our top 5 things to see in the city.

Top 5 things to see in Valencia

A veritable cathedral to food, this domed building features stained-glass windows and ornate doorways and is over 8,030 sq metres (9,600 sq yards), making it one of the largest markets in Europe.

The catedral was built on the site of a Roman temple to Diana and later a mosque. Begun in 1262 in traditional Gothic style, its interior was later covered over with a neoclassical facade, which has since been removed, revealing magnificent frescoes above the main altar. The focal point of the structure is the 15th-century octagonal bell tower known as El Micalet, with a fine view of the glazed-tile domes of the city and the huerta stretching to the nearby hills. 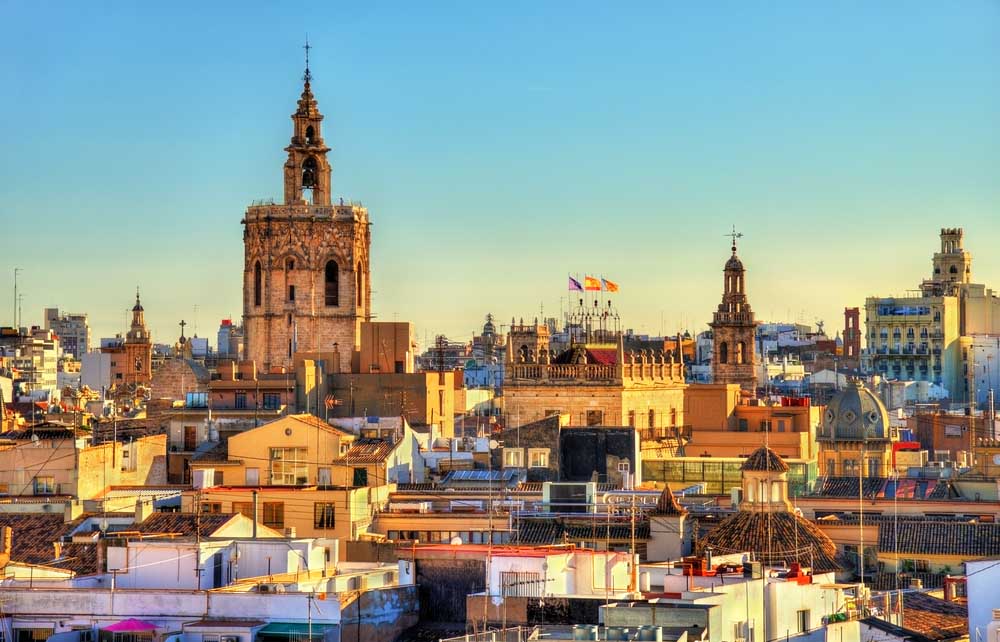 Spain's first and one of its most dynamic contemporary art galleries. The Valencian artists, sculptor Julio González and painter Ignacio Pinazo, are well represented, and the institute has a lively programme of temporary international exhibitions.

The ceramics industry in Valencia dates back to the 13th century, when ceramic work came into use as a means of home decoration. Tapestries, which were used in colder climates to help retain heat, were never needed in Valencia, and the use of azulejos (coloured tiles) became popular. The oldest pieces in the museum come from two towns in the huerta, Paterna and Manises. Today only Manises keeps up its potteries.

Housed in a former seminary with a blue dome, the museum's rich collection includes stunning 14th- and 15th-century altarpieces by so-called Valencian "Primitive" painters. Upstairs is a Velázquez self-portrait. There is also a fine small 19th- and 20th-century collection, which includes a handful of light-filled paintings by Sorolla and the local Impressionist school.