Lapland – The Home of Santa Claus 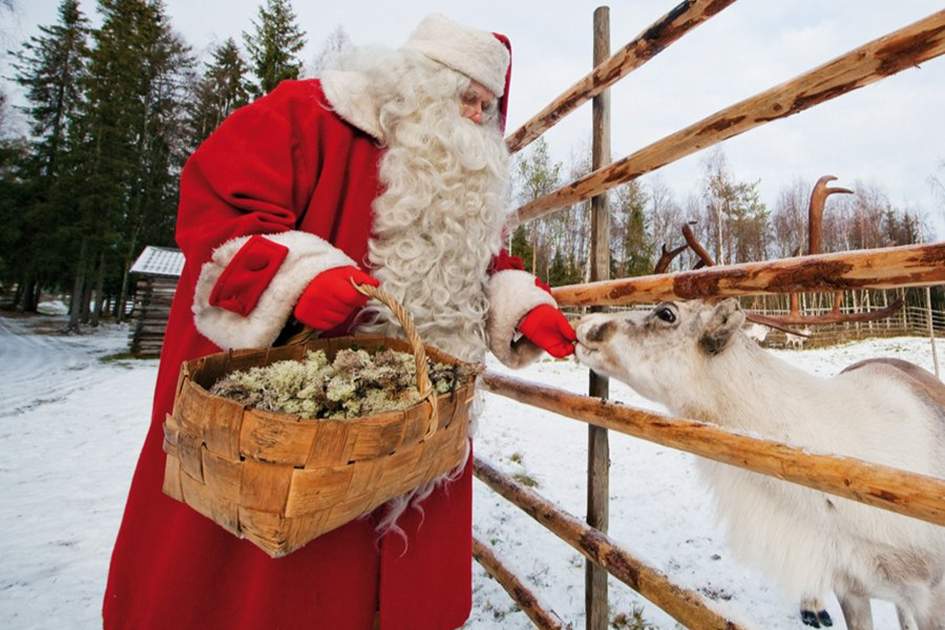 Santa and his companions

Everyone knows that Santa Claus comes from Lapland, and he's now one of the biggest tourist attractions in all of Finland. Since the beginning of the 1950s tourist boom that played on the legend of Santa Claus and Lapland, well over half a million children from nearly every country in the world write to Finland’s Santa every year. Sweden’s Jultomten is the biggest competitor to the Finnish Santa, but more than 32,000 letters arrive daily in Lapland in the days leading up to Christmas, most often from the United Kingdom, Poland and Japan. All of them are brimming with Christmas wishes for the year.

Santa Claus and the Arctic Circle bring nearly half a million visitors annually, and there may be 30 nationalities represented on any day. Fortunately, Santa speaks several European languages – including the essential phrases in Chinese and Japanese.

Sinikka Salokorpi is a Santa Claus expert in Finland and has written the official Santa “thesis” for the Ministry of Trade and Industries. It is literally an official publication and includes photos of authentic Santa Claus garments. Although written with a tongue-in-cheek attitude, the booklet defines more than the dress code. It tells us, among other things, that while there is harmony with foreign Santas, the “real” Santa lives in Finland. “It’s a commercial battleground – Santa is big business,” says Salokorpi. 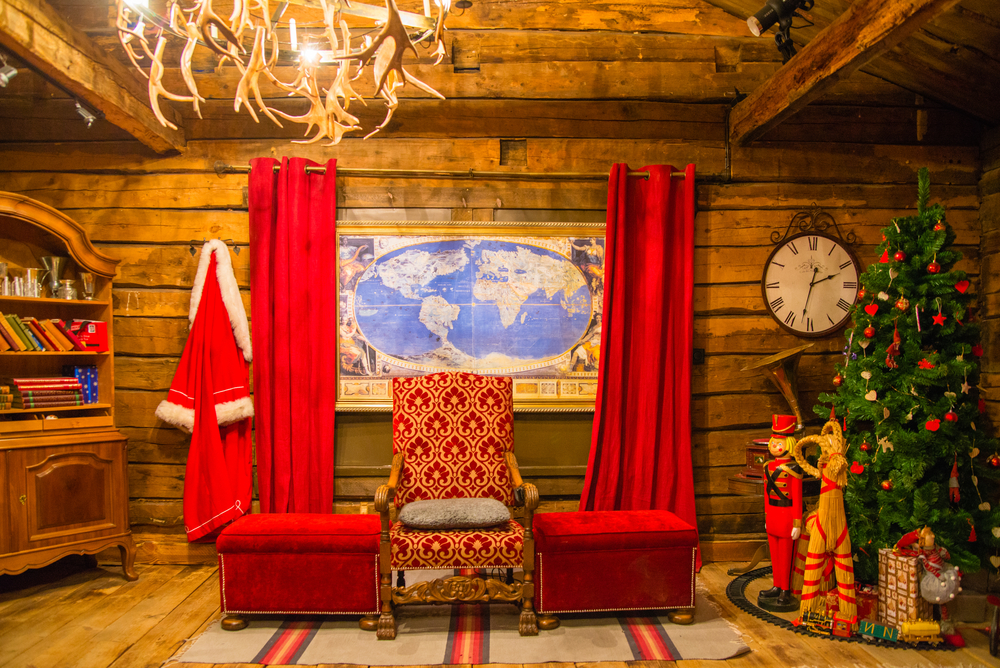 The Arctic Circle was never an entity until German soldiers marked the spot during World War II, but no one took much notice before Eleanor Roosevelt paid a visit in 1950; a simple shack was built for the occasion. Mrs Roosevelt became an unofficial sponsor for the growing Santa Claus village, which now includes shops, a Santa Claus Office and, of course, Santa’s post office.

Santa Park, opened in 1998, is one of the biggest Santa-related tourist traps in Finland. Just 2km (1 mile) from the main Arctic Circle area, the “park” found an ingenious location inside an artificial cave. Just inside Syväsenvaara hill is where a Magic Sleigh Ride and other attractions await. A digitally produced photo with Santa is available in two minutes – a popular souvenir – but other companies want their share: Christmas paraphernalia and Finnish design is also for sale. In 2009, the Finnish government sold off its shares in Santa Park as a means of raising funds to aid the fiscally ailing state.

Read more: Christmas in the sun