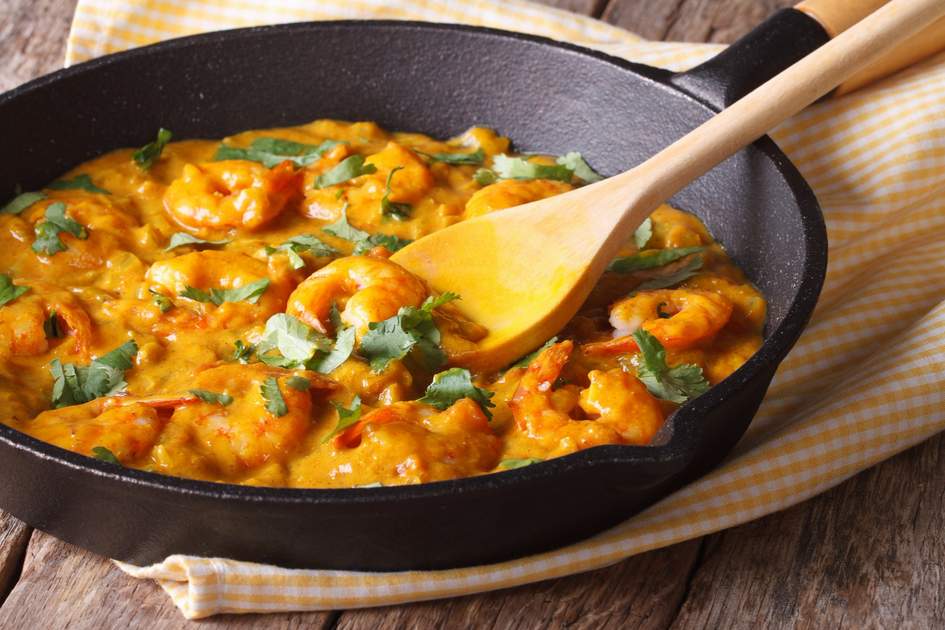 There are few places in the world where life revolves around food like it does in Singapore. Singaporeans talk about food all the time, displaying remarkable critical abilities in all matters gastronomic. They can debate on where to get the freshest seafood, the spiciest chilli sauce, the best chicken rice or finest satay for hours on end – and preferably over a meal. Whether served on polystyrene plates in a rough-and-ready food centre or on bone china in a chi-chi restaurant, food is a major focus in Singapore. There are few cuisines that are not represented here – the choice is wonderfully daunting.

A cultural diversity reflected in a cuisine

Singapore’s extraordinary cultural diversity has given it an explosion of flavours – Chinese, Malay, Indian – and the hybrid Peranakan cuisine that is entirely its own.

Peranakans are descendants of early immigrants from China who settled in Penang, Melaka and Singapore and married local Malay women. The product of this union is the unique Peranakan culture and a cuisine that imaginatively blends Chinese ingredients with Malay spices and herbs.

Central to the cuisine is rempah, a mixture of spices and herbs such as chillies, shallots, lemon grass, candlenuts, turmeric and belacan (shrimp paste), ground by hand in a pestle and mortar. It is this nose-tickling mixture that imparts a distinctive flavour and aroma to Peranakan cuisine.

Although best eaten in a Peranakan home, the food can be enjoyed in a small number of restaurants. Look out for dishes like otak otak, a blend of fish, coconut milk, chilli paste, galangal and herbs wrapped in banana leaf. Another is ayam buah keluak, which combines chicken with Indonesian black nuts to produce a rich gravy. Be sure to leave room for the desserts, which are colourful cakes and sticky sweet delicacies usually with coconut milk as the main ingredient. 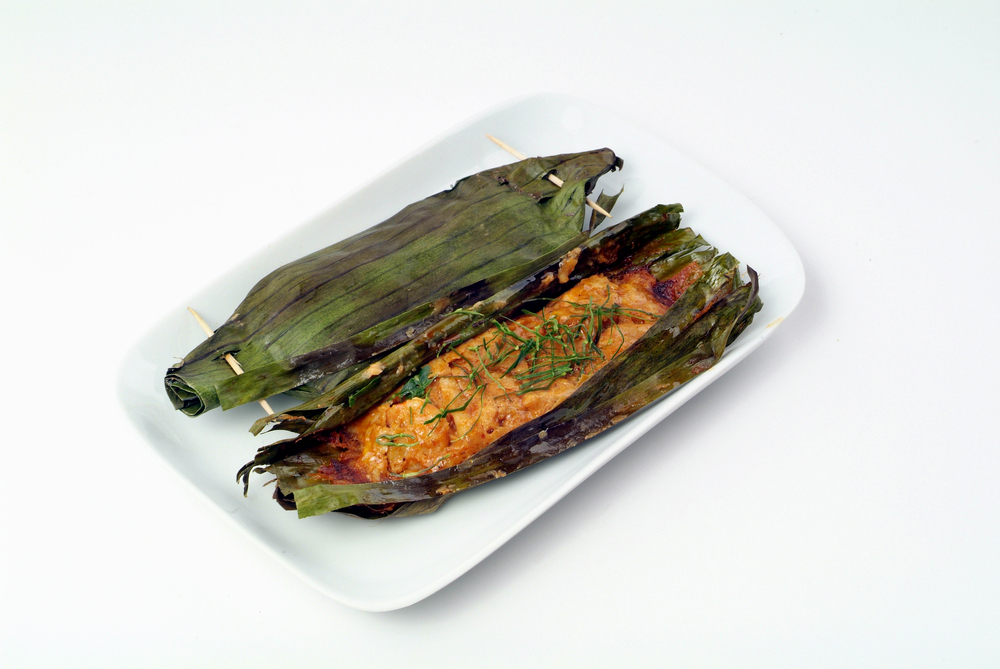 While there are unique Singapore-inspired Chinese dishes like chilli or pepper crabs, the large Chinese population here generally ensures the authenticity of the cuisine. The meal is usually­ eaten in the traditional style – by helping oneself with chopsticks to a selection of dishes shared by all diners.

The adaptation to regional and climatic demands, as well as foreign influence, has led to a great variety of cuisines from all over China. In Singapore you don’t just say you’ll eat Chinese; it will be Sichuan, Cantonese, Teochew or any of a dozen distinct types of food from China’s various regions. 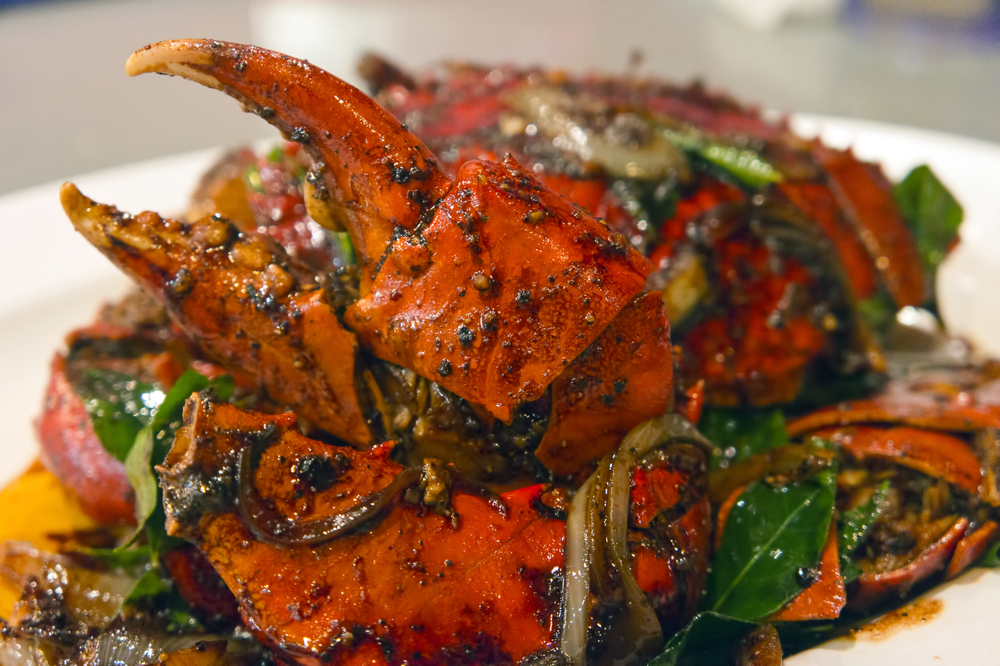 Malay food in Singapore is an amalgam of traditional dishes from Peninsular Malaysia with strong influences from the Indonesian islands of Sumatra and Java. Rice is the staple that counter­balances the spiciness of the food. Malay dishes are flavoured with a wide array of spices and herbs such as lemon grass, kaffir lime leaves, galangal, tamarind, turmeric, cumin and garlic. Coconut milk is used in gravies, cakes, desserts and drinks. Another vital ingredient is belacan, a pungent dried shrimp paste often combined with pounded fresh chillies to make sambal belacan.

Nasi padang, originally from the Padang area in West Sumatra, with a variety of spicy meat, chicken and vegetable dishes served with rice, is a perennial favourite. Another well-loved snack is satay, small bamboo skewers of marinated beef, mutton or chicken that are grilled over charcoals and served with sliced onion, cucumber, rice cakes and peanut sauce. 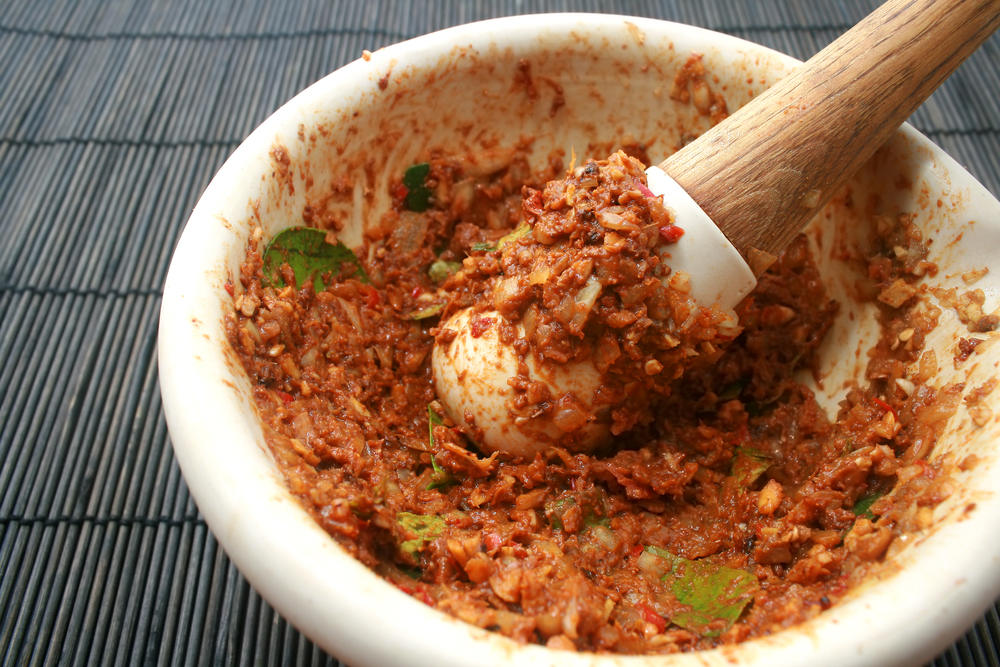 Indian food, characterised by the complex use of spices, is not always spicy. Northern Indian cuisine is more aromatic than spicy, its rich flavour resulting from the use of spices tempered by yoghurt. The tandoor or clay oven is used for baking leavened roti (bread) or naan, and to produce delicious marinated fish or chicken dishes.

Fiery curries are a speciality of southern Indian cuisine, and coconut milk is often used in the gravy instead of yoghurt. Korma dishes are generally mild, although anything prefixed by the word masala is likely to be spicy. The so-called ‘banana leaf’ restaurants in Little India are well known for their spicy fare served on banana leaves.

Indian Muslim food is very popular in Singapore. One speciality is murtabak, which is a fluffy pan-fried bread stuffed with minced lamb or chicken. When the bread is served plain, it is called prata. Another is nasi briyani, a fragrant rice dish redolent of saffron and cooked with seasoned mutton or chicken. 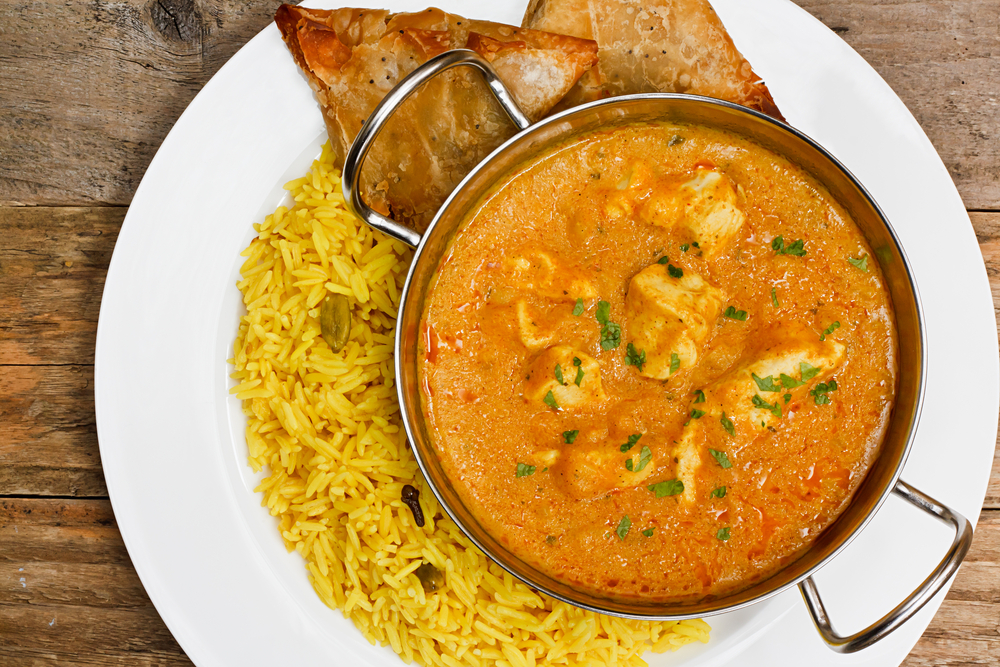 Next to Peranakan food, seafood-based cuisine is perhaps the closest there is to a home-grown culinary art. Asian spices combined with Chinese cooking methods create dishes like chilli or pepper crabs, steamed prawns and crispy fried baby squid. Singaporeans adore seafood and will happily make the pilgrimage to the East Coast to find the best seafood restaurants. 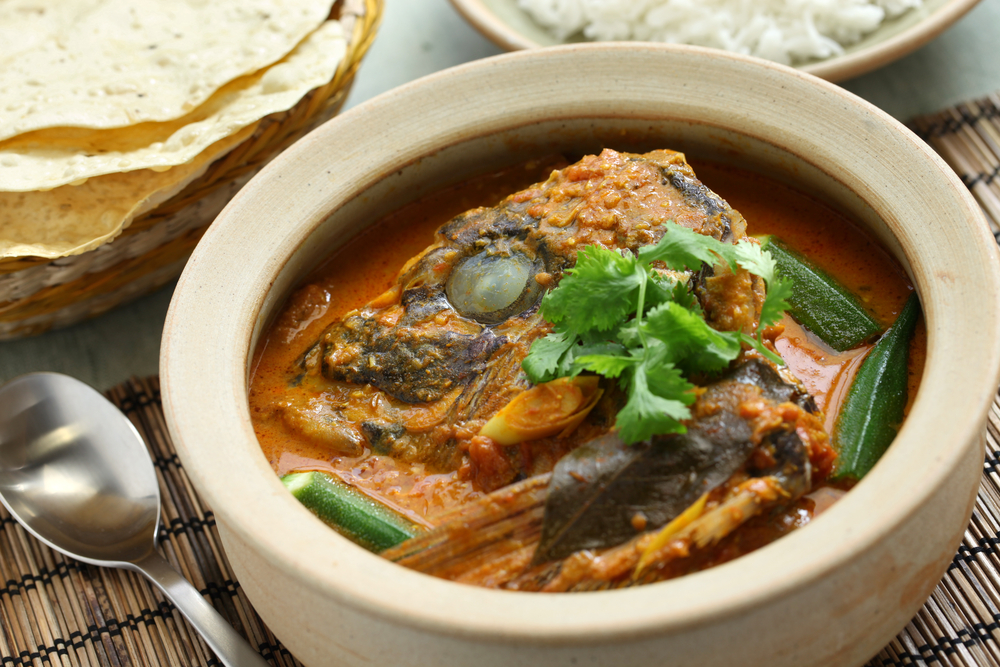 The Singapore experts over at PassportChop highly recommend Food Playground. Conveniently located at the historical grounds of Chinatown, these culture-loving food enthusiasts pride themselves on exploring the diversity of Singapore's multi-cultural food traditions.

A group of professional resident and guest chefs teach a variety of cuisines including Chinese, Italian, Mexican and French. Bread and French pastry making classes are available too. Chef instructors are friendly and informative.

Cookbook author Shermay Lee teaches Peranakan cuisine based on her grandmother’s traditional recipes. There are also other classes on French and Chinese cuisine and European and local pastries to suit both novice and advanced chefs.

Book a trip: Uniquely Singapore: There’s plenty to enjoy in Singapore, from visiting ethnic neighbourhoods like Little India and Chinatown, to night safaris, authentic street food and sampling the eponymous cocktail, or two.

This e-mail is to express how we enjoyed the trip we had with Henry as driver and guide, all over Malaysia. Henry was very committed in his role: he could show us interesting sites and explain to us topics about history of Malaysia. We can say that we... Read more

This e-mail is to express how we enjoyed the trip we had with Henry as driver and guide, all over Malaysia. Henry was very committed in his role: he could show us interesting sites and explain to us topics about history of Malaysia. We can say that we appreciated our trip, for a great part, thanks to Henry.