Locked up Down Under – Fremantle Prison in Western Australia 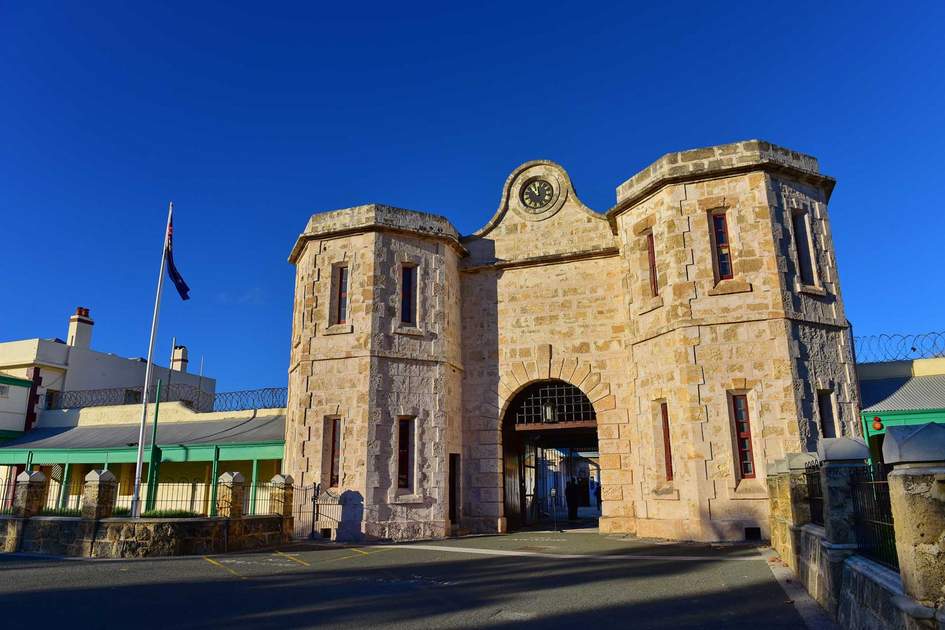 Fremantle Prison, in Western Australia, is a heritage site with exceptional cultural significance, as it is the most intact of all Australian convict sites.

The 1858 prison was built by some of the 10,000 convicts transported from Britain to WA. At any one time, hundreds of felons (both men and women) were incarcerated in Victorian conditions that persisted until 1991, when the last 600 men were moved to a new prison at Casauarina, 20km (12 miles) south of Perth. Forty-four people – including one woman, Martha Rendell – were sent to the gallows in Fremantle Prison. All were convicted murderers; the last of them was the serial killer Eric Edgar Cooke, who was hanged in 1964.

The granite building, the biggest jail ever constructed in the southern hemisphere, has now become a heritage attraction with a visitor centre, café and a range of tours. Visitors can walk the echoing corridors and exercise yards, then step into the stark two-man cells. Incredibly, the cells were originally half this size, but were enlarged between 1870 and 1920 when the adjoining walls were removed (bear in mind that in the 1850s people were small by modern standards: according to prison guides the tallest convict ever transported was only 1.57 metres/5ft 2ins). Furnished with no more than a hammock, fold-down table, stool and toilet bucket, the cells had no ceiling and an outward-opening door; if the door opened inwards it could be barricaded shut. A few cells are a little more cheerful, with convict artwork on the walls; some inmates painted the furniture, too. In one, religious frescoes in the style of Michelangelo are now protected by a perspex cover.

Twenty metres (65ft) below Fremantle Prison is a system of tunnels built by the convicts, not as escape routes but as part of an 1894 project to channel fresh water to the jail and port of Fremantle. The tunnels, hacked out with hand tools, extended beyond the prison boundaries, but there was no chance of escape. After six years of hard labour that killed several men and injured dozens more, a kilometre of tunnels ran through the limestone.

Water still flows through the tunnels, which were recently reopened to take visitors on an underground adventure tour. (Be prepared for an alcohol breath test before you’re allowed underground!) It’s possible to walk through some parts, but the tunnels are mostly flooded and accessed by wooden punts, replicas of those used by the convict diggers in 1894.

Other tours include the Great Escapes Tour and the Torchlight Tour. The website also offers the intriguing opportunity to “find the felon in your family” for those interested in genealogical research.