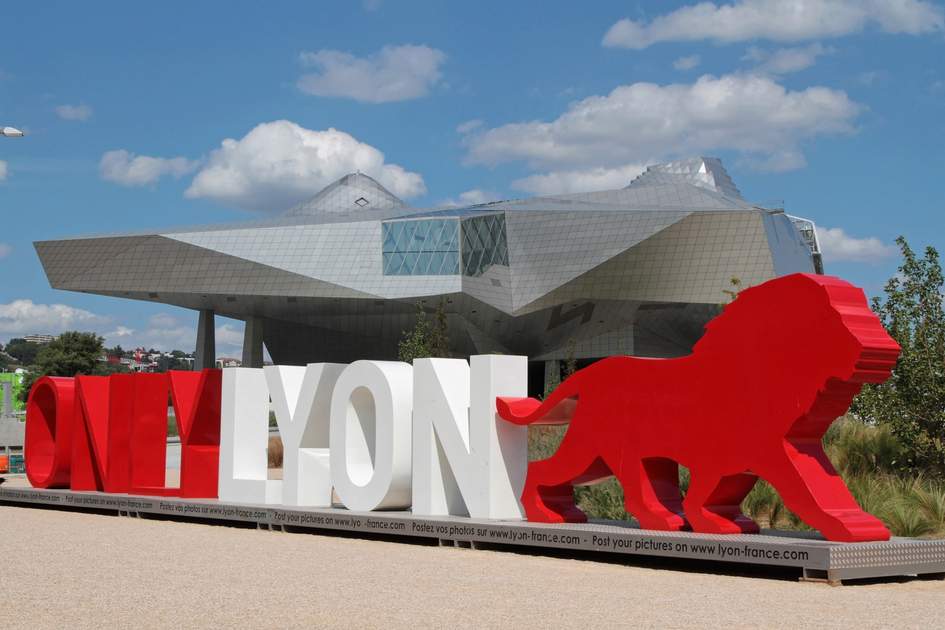 OnlyLyon, the city branding word in front of the "Musee des Confluences", a science and anthropology museum at the confluence of Rhone and the Saone rivers.

France’s second city, Lyon, is renowned for its food but it should be equally famous for its fine collection of unusual museums. 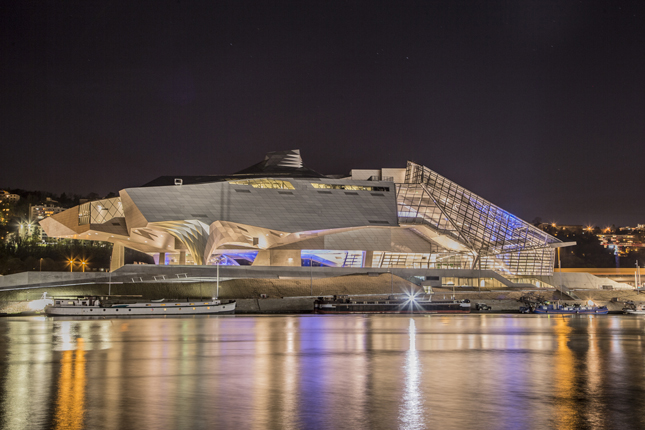 As well as conventional art and history collections, there are museums here devoted to the cinema, fabrics, marionettes, and Lyon’s role in the resistance movement during the World War II.

To those now add the Musée des Confluences, which opened in December 2014 at an estimated cost of €300 million.

This stunning new museum takes its name from its location at the spot where the city’s two rivers, the Saône and the Rhône, meet. The building itself looks like a spaceship, and the museum’s aim is nothing less than to tell the history of the world. A lofty ambition? 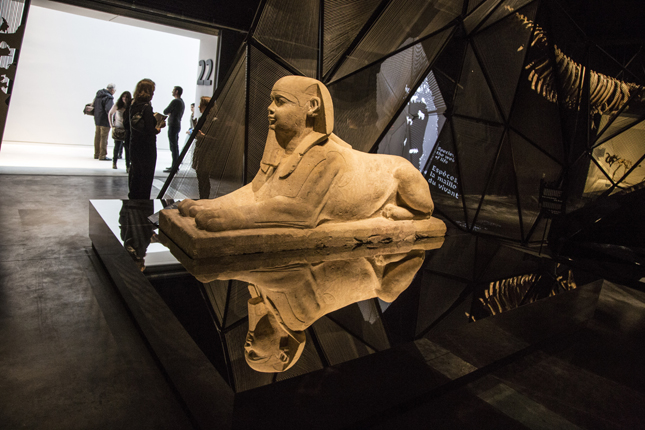 When you’re still there after several hours, you might decide it’s achieved it. With over 3,000 items on show, from dinosaurs to waffle-makers, and all displayed with imagination and flair, this has instantly become one of the world’s great museums. 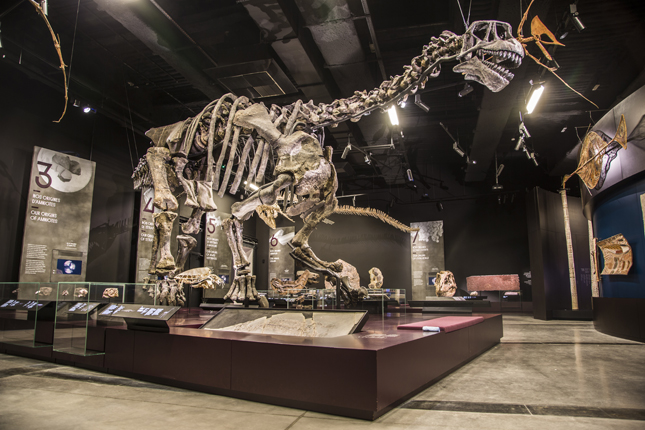