Lyon – where and what to eat in France's gastronomic capital 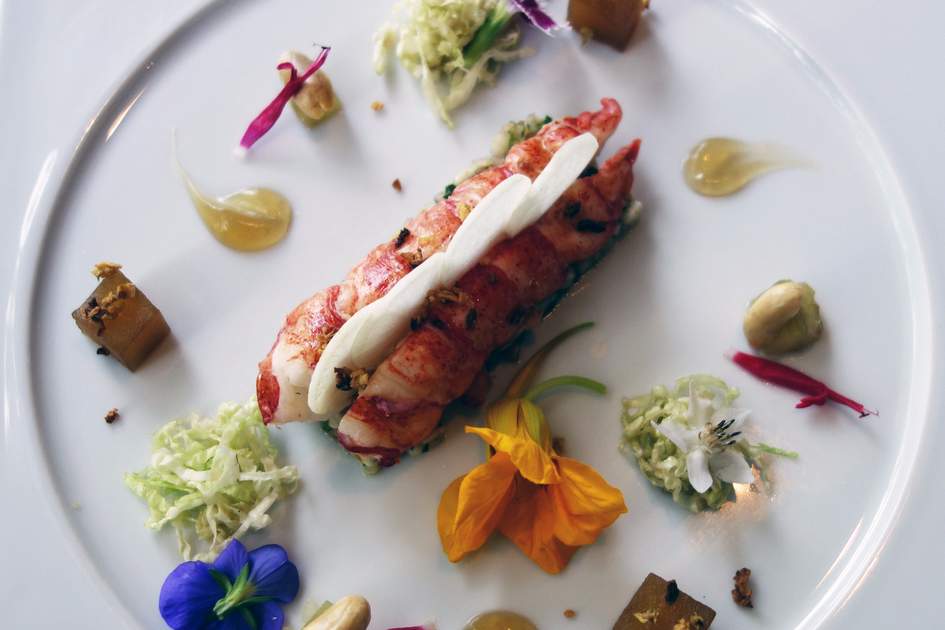 Lyon is famed for its Michelin-starred restaurants. Photo: Shutterstock

In addition to its role as a serious business, banking and conference centre, Lyon is the undisputed gastronomic capital of France

Food is an important part of any visit to Lyon – here, food is a science and an art, even a religion, Legendary chef Paul Bocuse is based here and has many local rivals. In addition to the great shrines of haute cuisine in and around the city, you should seek out the little bars and cafés and the old-fashioned bistros.

The daily rhythm of life revolves around meal times, which are strictly observed: the mid-morning mâchon, specifically Lyonnais, is no snack but a meal of charcuterie, which might include sausages and rosette salamis as well as stuffed hocks and hams.

Lyon specialities (some not for the faint-hearted!)

If you have a robust stomach, you may fancy the gras-double (tripe) or andouille, a sausage made of chitterlings. More delicate dishes include, as appetisers, artichoke hearts (coeurs d’artichaut) with foie gras, or gratin de queues d’écrevisses (baked crayfish tails); as main dishes, leg of lamb braised for seven hours and poularde demi-deuil – chicken in ‘semi-mourning’, because of the white meat and black truffles.

Did you know Insight Guides' travel experts can help you plan a holiday to France? Find out more here. 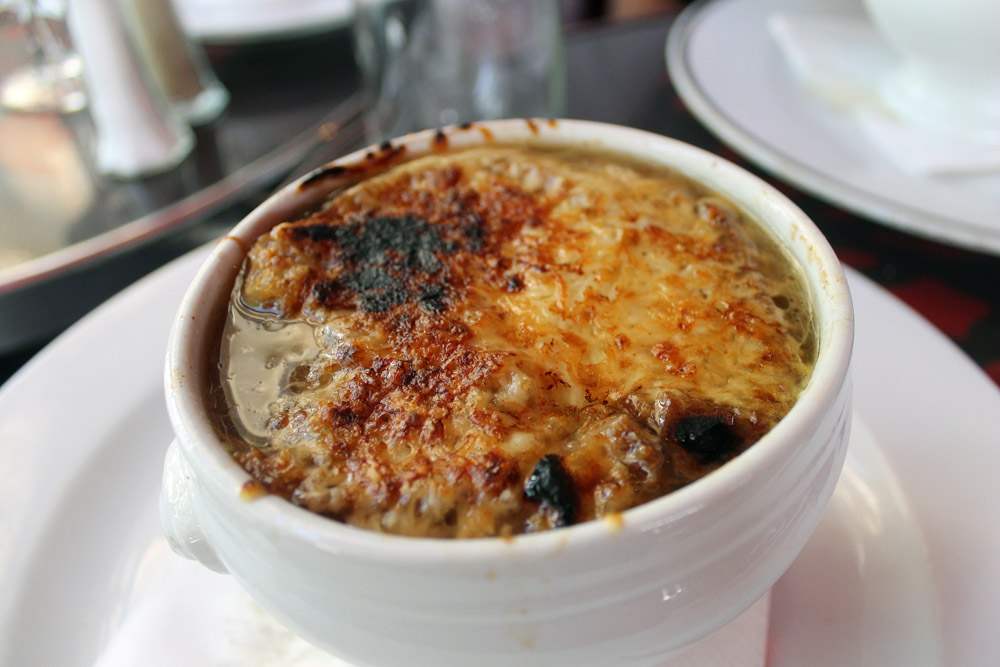 Where to eat in Lyon

A good place to start your culinary journey is Les Halles de Lyon Paula Bocuse, the city's indoor market brimming with local delicacies. This is where the top local chefs come to get their ingredients. The city is stuffed with fine restaurants and bistros – too many to list here – but the following is our selection of the best places to eat.

This bouchon serves up unpretentious, reliably good local specialities such as andouillette and salade de pieds de veau (salad with veal trotters). The ingredients are locally sourced and the menu changes with the season. There is also a good-priced daily menu (formule). 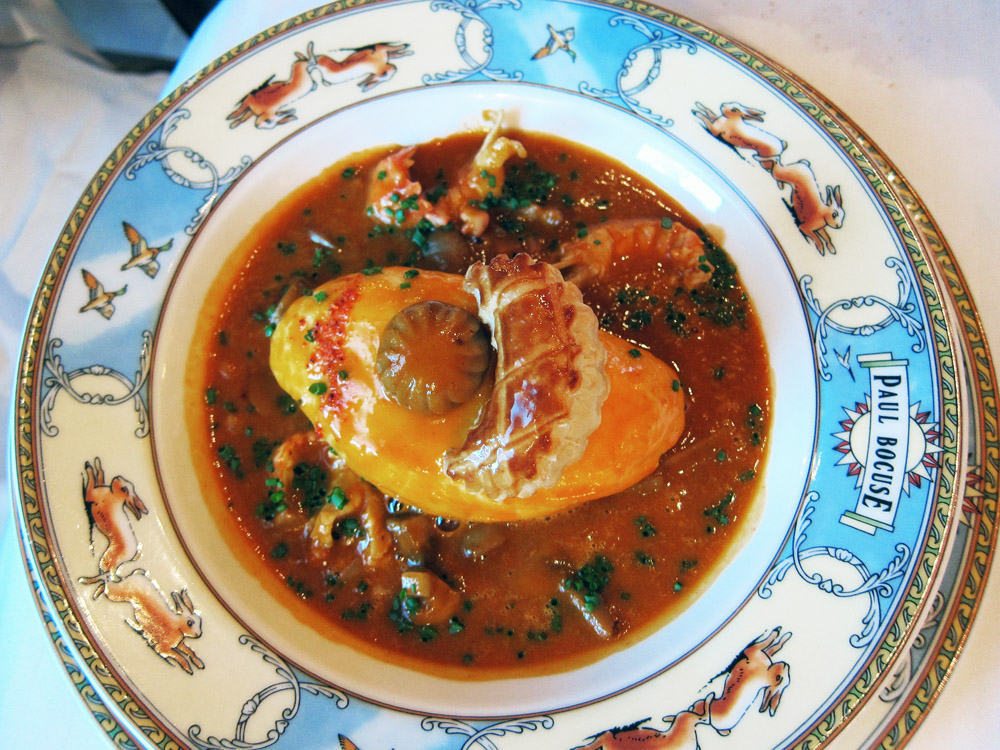 Owner Franck Blanc has been at the helm of this Lyon success-story for the past 20 years. This is fine Lyonnaise cuisine – using locally sourced and seasonal ingredients and featuring meat as well as fish dishes – but with a Japanese twist thanks to Junzo Matsuno, head chef since 2010.

A Lyon institution at the heart of the presqu-île, near the Opéra. Serves up the traditional bouchon specialities on its carte and there are several seasonal set menus to choose from as well. The atmosphere is reliably convivial and welcoming.

Four kilometres north of Lyon is the oldest three-Michelin-star restaurant in the world. Foodies from all over the world come here to sample chef supremo Paul Bocuse's exquisite cuisine. The seasonal menu relies heavily on poultry and game: think fricassée of Bresse chicken in cream sauce with morel mushrooms or veal sweetbreads braised white Ivoire sauce as well as pigeon served in a variety of delicious ways. A real treat for a special occasion.

Taking on the Euro 2016 tour? Find everything you need to know on the French host cities here 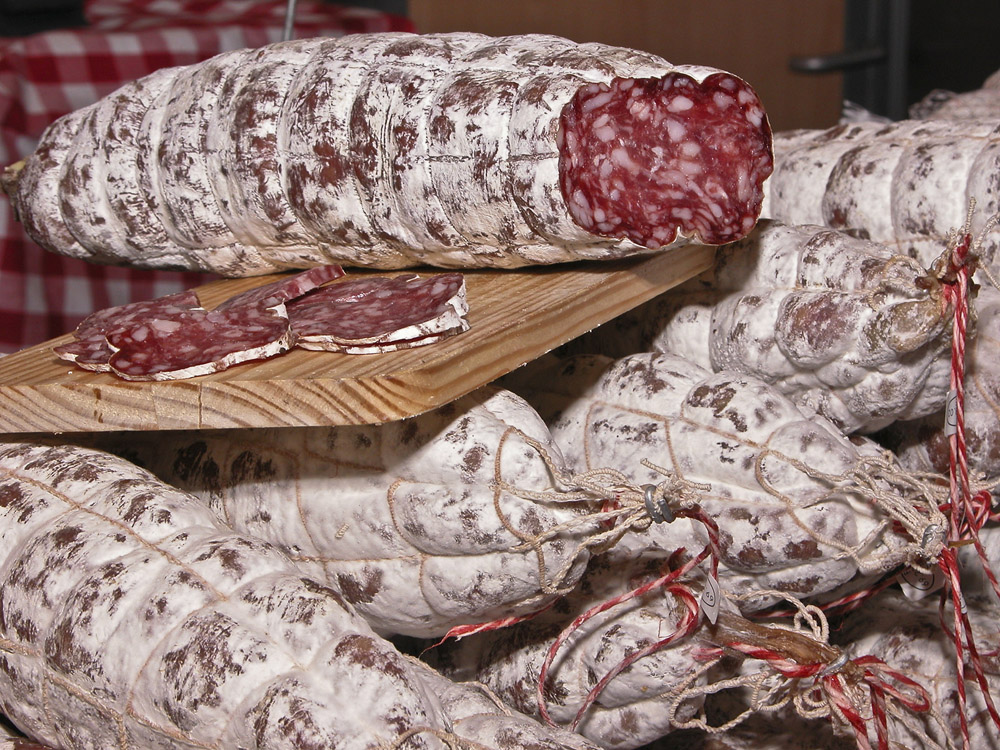 "Our guide, David, was excellent and exceeded my expectations. Friendly, well-informed and gracious. A real Parisian point of view on the specialties of each place we visited. Highly recommended tour and very highly recommended if you are lucky enough... Read more