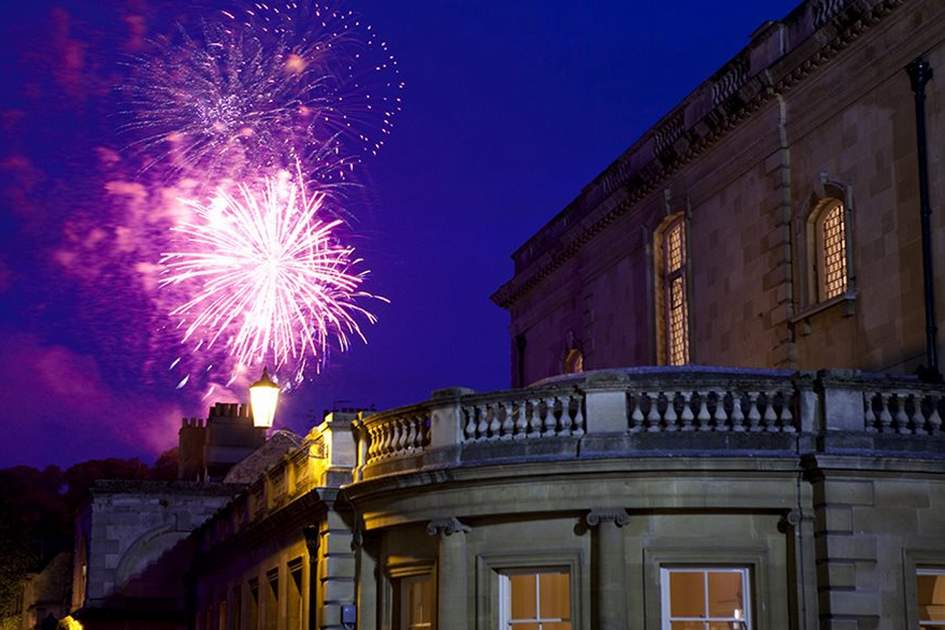 In 1605, a group of English Catholics lead by Guy Fawkes attempted to blow up the houses of Parliament in what became known as the Gunpowder Plot. Fawkes and his fellow conspirators were subsequently executed and severe anti-Catholic laws imposed. Interestingly, people today, however skeptical of politicians, burn effigies of Fawkes on the night of 5 November and set off thousands of pounds worth of fireworks.

As parks, recreation grounds and commons all over the country gear up for Bonfire Night celebrations, we highlight a few of the UK’s spectacular displays.

From bangless children’s displays to choreographed fireworks set to music, there is something for everyone so wrap up warm and get ready to oooh and ahhhh!

The UK’s biggest bonfire night celebrations take place in Lewes, Sussex, on 5 November. They not only commemorate the Gunpowder Plot, but also the seventeen Protestant martyrs who were burned at the stake in 1555–7. Torchlit processions, giant effigies and burning tar barrels make this the most traditional Bonfire Night in the country.

Leeds Castle in Kent provides a stunning backdrop for the biggest display in the Southeast. Not content with just one evening of pyrotechnic magic, the event takes place on both the 8 and 9 November. The ‘Go Wild’ theme will see fireworks synchronized with moving images of animals.

Firework displays take place all over the capital, but one of the most spectacular is the culmination of the Lord Mayor’s Show, which features a 3-mile (5km) -long parade and a river pageant. The fireworks kick off at 5.15pm on 8 November and the best place to see them is between Waterloo and Blackfriars bridges. London’s other fireworks displays are too numerous to mention, but some of the best on 5 November include Crystal Palace and Wimbledon Park, which both have family-friendly displays before the main event. Hackney will be hosting its first display in 10 years at Clissold Park on 8 November, while the show at Brockwell Park in Lambeth (5 November) promises a pyrotechnic lighthouse and human Catherine wheels!

Heading north, the Segedunum Roman Fort, at the eastern end of Hadrian’s Wall, in Wallsend, provides a spectacular backdrop for Fireworks at the Fort! One of the largest free firework displays in the Northeast, there’s time for a look around this ancient site before the fireworks start at 6.30pm on 5 November.

Scotland’s largest organized display will light up the sky above Glasgow Green on 5 November at 7.30pm. A funfair will be open from 5.30–9.30pm.

Many displays charge an entrance fee and some require advance booking, so check online before you go.