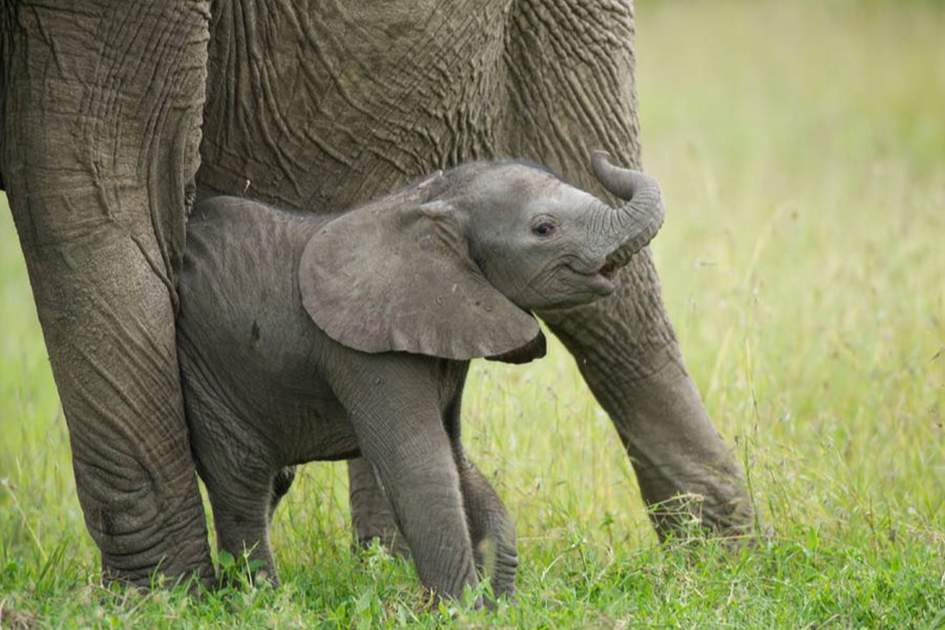 Mother’s Day Around the World

Originally an American holiday, Mother’s Day has become a popular event around the world. The first celebration occurred in the early 20th century, and quickly became commercialized through the giving of gifts, cards, and flowers.

There is some debate whether the American “Mother’s Day” is related to the British “Mothering Sunday”. In the United States, Mother’s Day is celebrated on the second Sunday in May, while the British choose the fourth Sunday during Lent. While the origins might differ, the goal of making a special day for your mum transcends borders.

To get you in the spirit for this weekend in the UK, here are a few cute pictures we found in the Insight photo archive. Of course, in the US you still have a few weeks to organize those flowers. 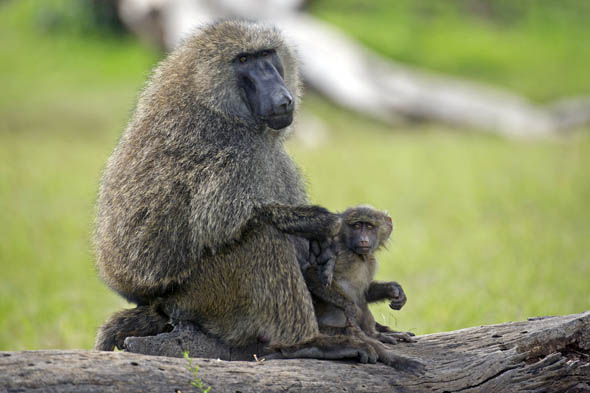 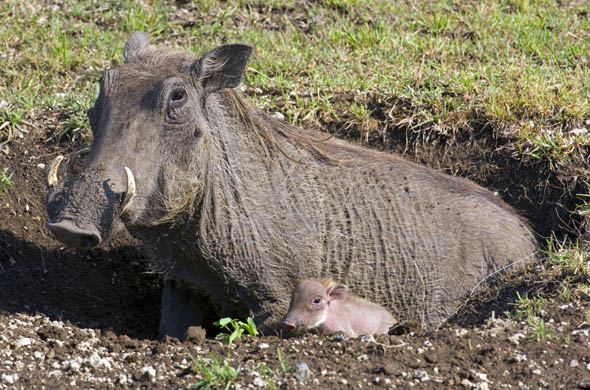 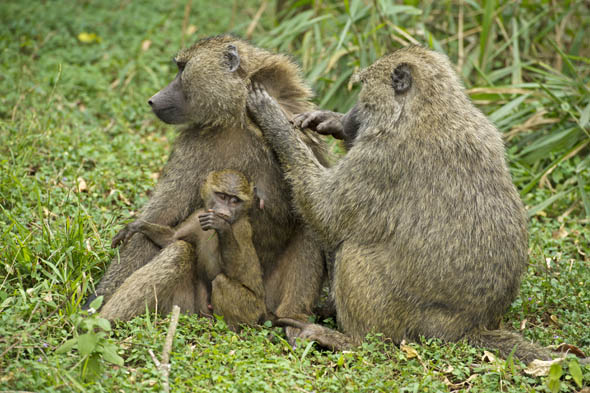 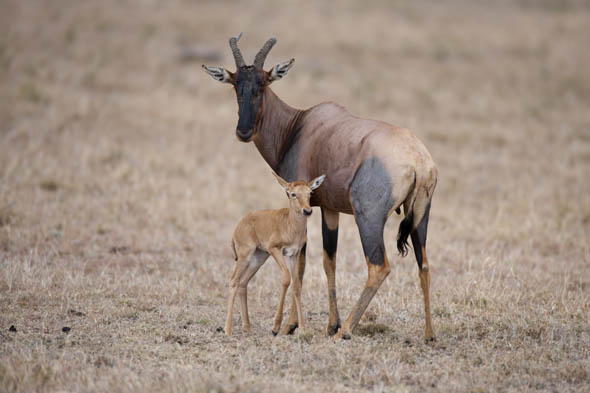 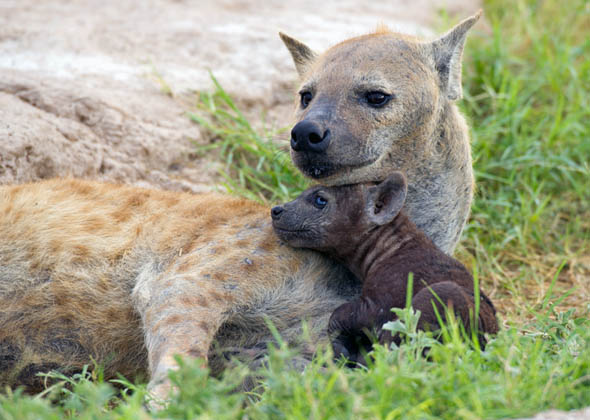