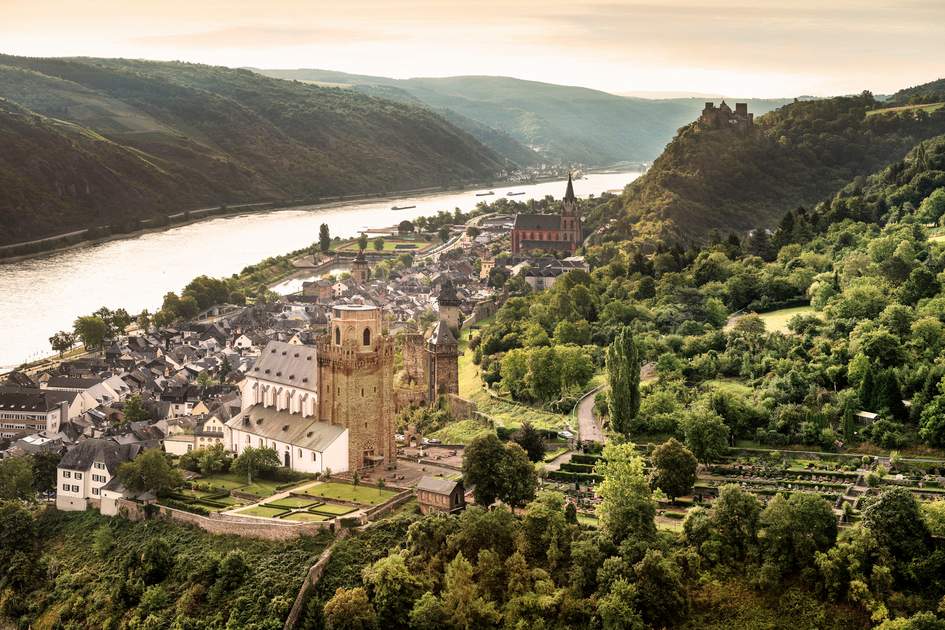 We bring you 6 World Heritage natural hidden gems in Germany, including Ice Age art in the Swabian Jura, the vast expanse of the Wadden Sea and the dramatic Upper Middle Rhine Valley. Breathe it in.

1. Caves and Ice Age Art in the Swabian Jura

Walking around the pretty, forested landscapes near Ulm in southern Germany, it’s hard to imagine that around 40,000 years ago mammoths roamed the area and the caves in the hillsides were home to some of our earliest human ancestors. These hunters were artists as well, because some of the oldest figurative art in the world has been found in two sets of excavated caves in the Ach and Lone river valleys. Finds include a mammoth ivory Venus, the oldest female figurine ever found, a Lion-man figure linked to mythical beliefs, carved mammoths, horses, cows, fish, and the first-known musical instruments: bird-bone flutes. You can visit the 50-meter long Vogelherd Cave at the Archäopark Vogelherd visitor center and view the mammoth figurine, and hike for a few hours along the lovely Lonetal valley with two other cave sites. The Venus figurine and bone flutes can be seen in the museum of Blaubeuren, with three more caves nearby. Ulm’s main museum is where the Lion-man figure is on display.

The Vogelherd cave and visitor center are 30km north of Ulm; Blaubeuren is 20km to the west. 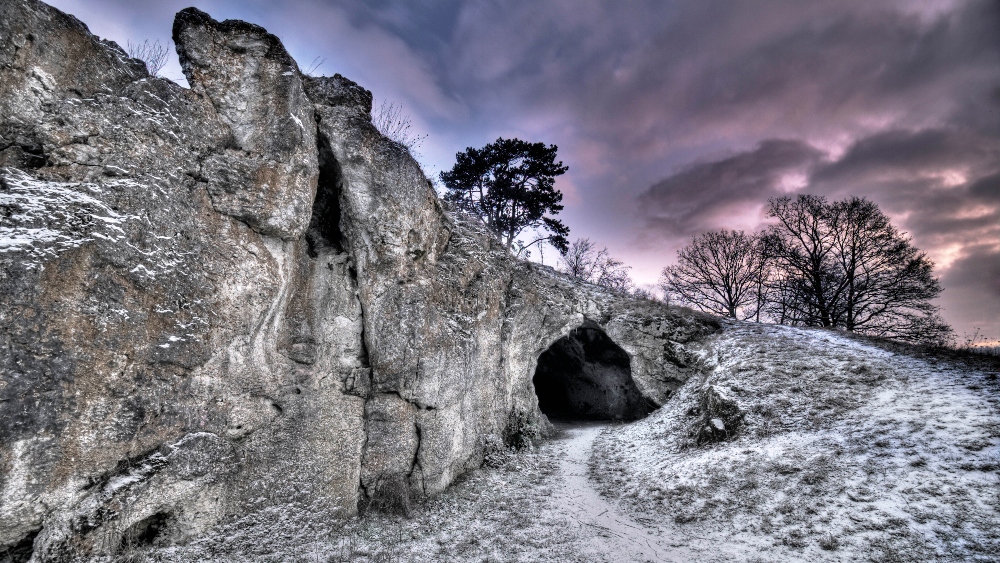 Do as the Romans do – by following the 550-kilometer border of the Roman Empire between the Rhine in the northwest to the Danube in the southeast of Germany. This section, the so-called Upper German-Rhaetian Limes, has remains of 2nd-century walls, fortresses, watchtowers, infrastructure, and civilian settlements as a physical manifestation of Roman imperial policy. You can trace the border and visit museums and original and reconstructed border defences and fortresses by following the signposted Limes routes on foot, by bicycle, or by car. 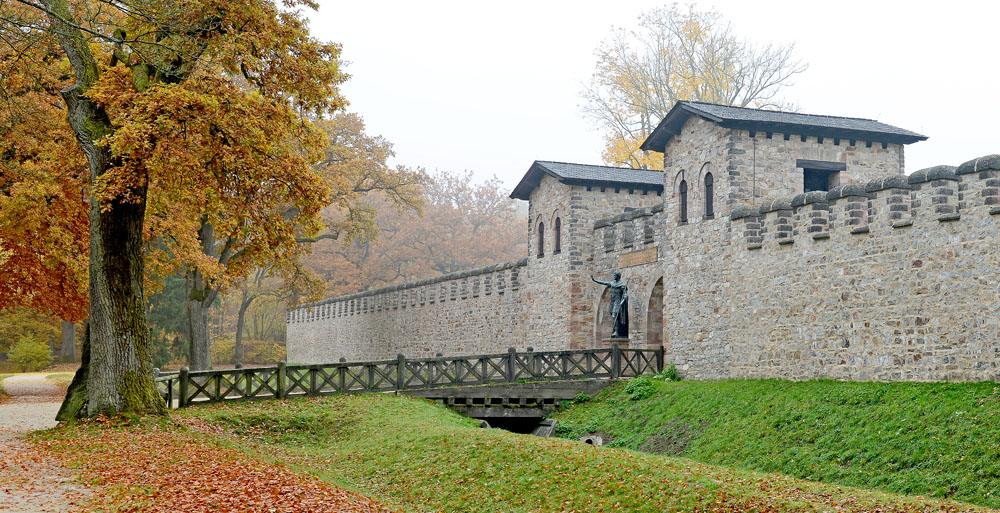 Beech trees quickly spread across the northern half of Europe after the Ice Age, and once covered huge areas. Today, logging and agriculture have left only pockets of natural beech forest behind. The remaining German lowland beech forests inspired generations of romantic painters and nature enthusiasts, and five of them have been designated World Heritage sites. In several locations, you can hike or cycle along attractive trails though the pristine forests along the seaside cliffs and inland lakes of the Jasmund and Müritz national parks, in the Grumsiner Forest near Berlin, and in Hainich National Park and the Kellerwald-Edersee National Park in central Germany. 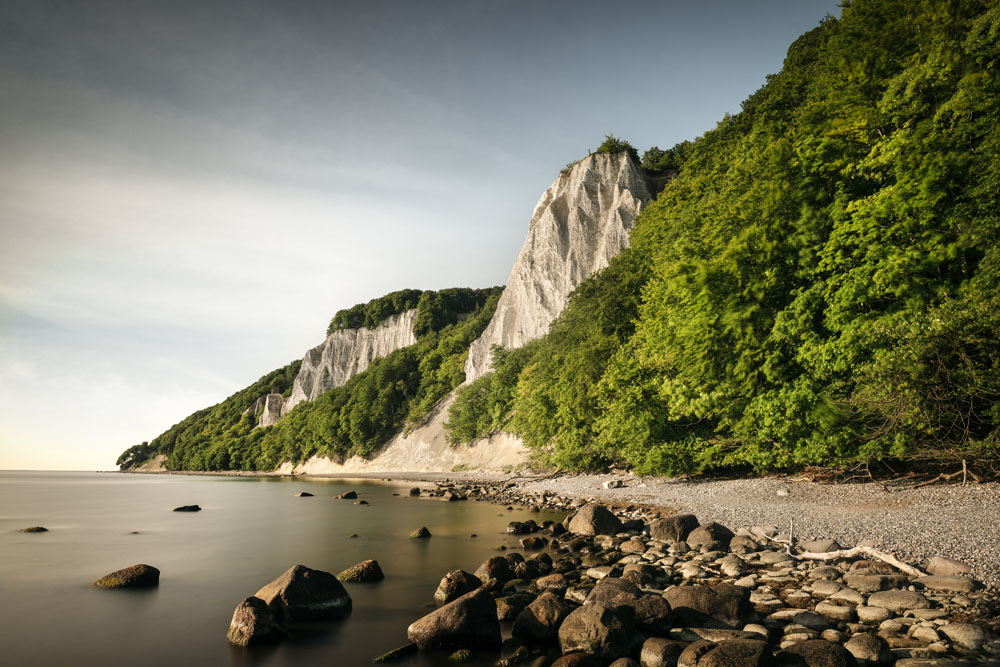 4. Prehistoric Pile Dwellings around the Alps

It’s easy to imagine why you would want to live along a lake or river in the Neolithic and Bronze Ages, some 2500 to 7000 years ago: with easy access to fishing, forests, and fields, these were safe spots as well. The remains of dozens of prehistoric pile-dwelling settlements have been found in the wider region around the Alps, and the watery conditions have helped preserve large amounts of archaeological material. Submerged pile stumps have allowed researchers to reconstruct what their houses looked like, while other finds like flint, gold, amber, pottery, tools, canoes, and some of the oldest wooden wheels in the world give insights into the surprisingly well-connected agrarian society of the time. At the Pile Dwelling museum (Pfahlbaumuseum) at Unteruhldingen you can view 23 reconstructed stilt houses, built on the lake.

Unteruhldingen is on the north coast of Lake Constance and can be reached by ferry from Konstanz, with a dozen departures per day. 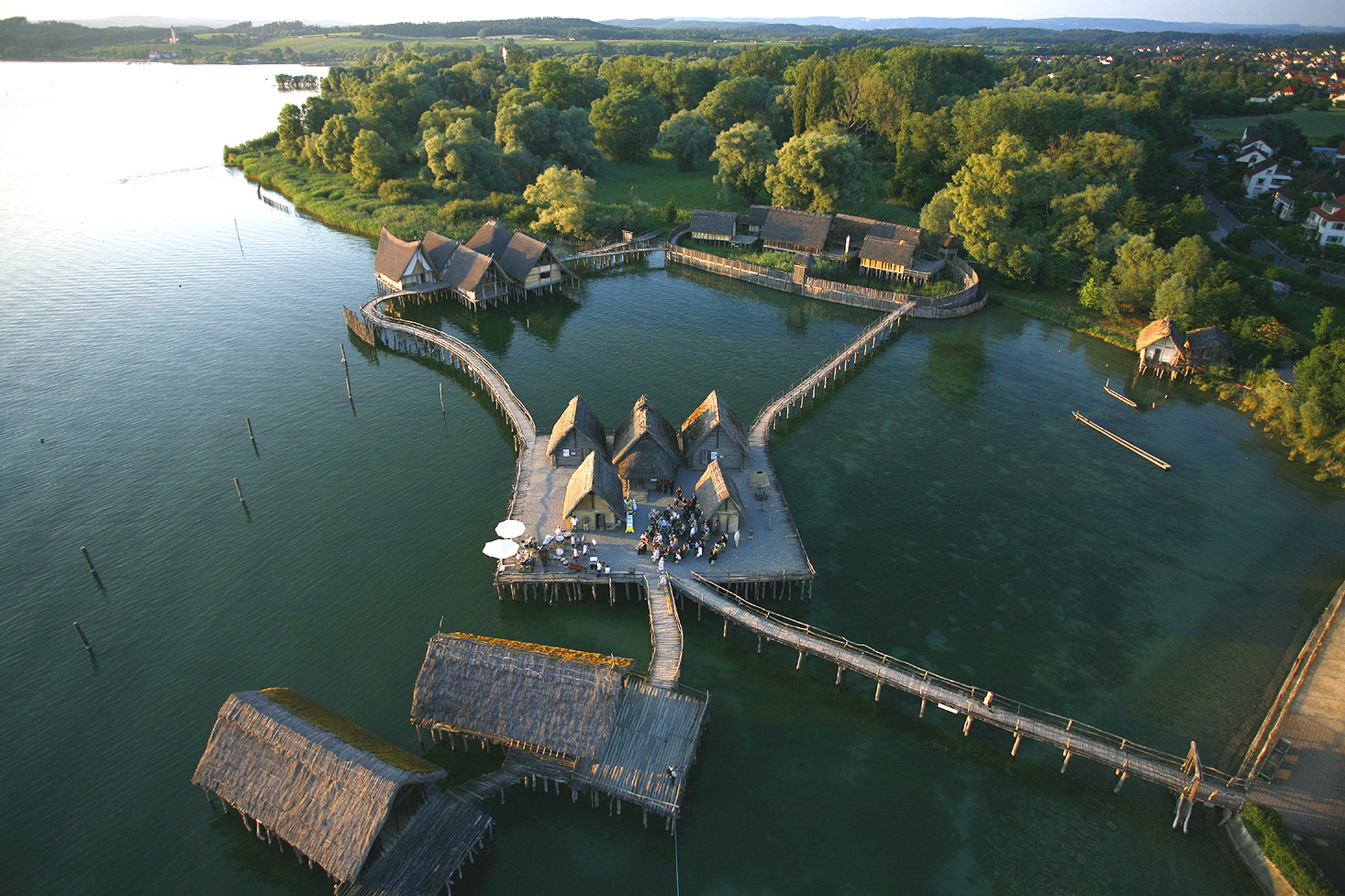 At low tide, the exposed sand banks and mudflats of the Wadden Sea, along the North Sea coast, represent the best places to observe coastal nature and wildlife in Germany. This million-hectare shallow sea bordered by dune islands is the largest system of intertidal sand and mudflats in the world, and stretches from the Netherlands to Denmark. Guided Wattlaufen trips allow you to safely explore this otherwise dangerous landscape, and experience the dunes, salt marshes, and sandbanks, perhaps spotting seals or even porpoise. Millions of migrating birds pass through this area each year and timing your visit to coincide with this trek will make it even more special. 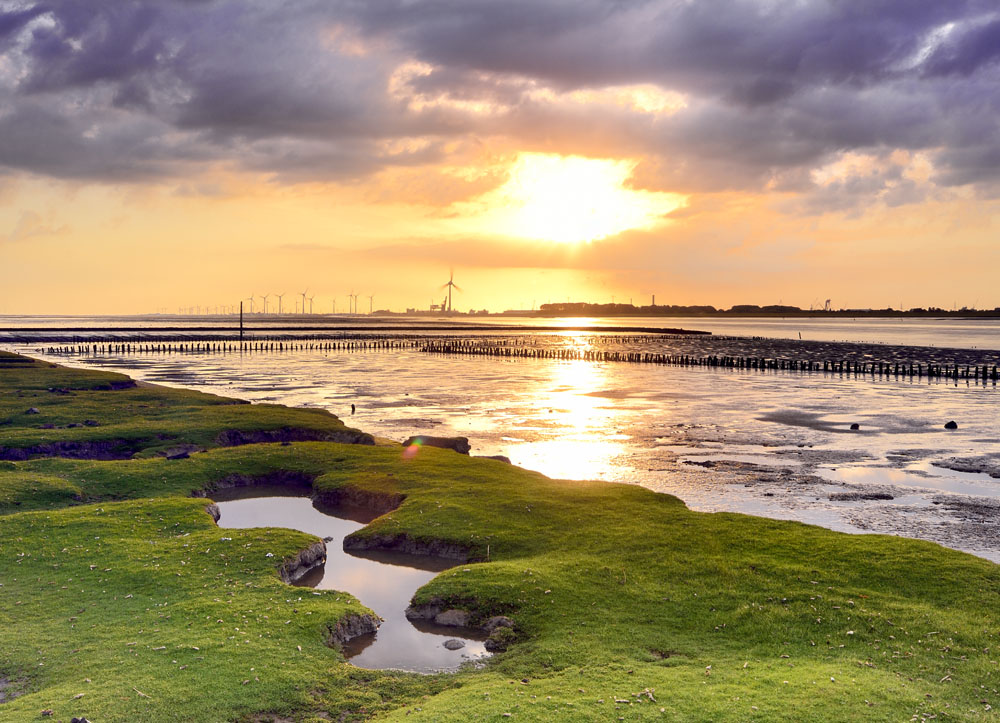 Easy to visit, varied and spectacular, the 65km-long Rhine Gorge between Bingen and Koblenz has dramatic landscapes, hilltop castles, ancient vineyards, forested hilltops, and lovely historic towns. Especially the mythical Loreley, the rock beneath which the narrows have posed a risk for shipping for centuries, has inspired many writers, composers, and artists over the years. The Rhine Valley has been a major European transport artery since Roman times, and today it’s easily explored by rail and boat, on foot or by bicycle. Just traveling through by train is delightful enough, but try stopping off at the half-timbered town of Bacharach, the superb castles of Burg Katz, Stolzenfels, and Marksburg – or Pfalzgrafenstein Castle, in the middle of the river at Kaub. 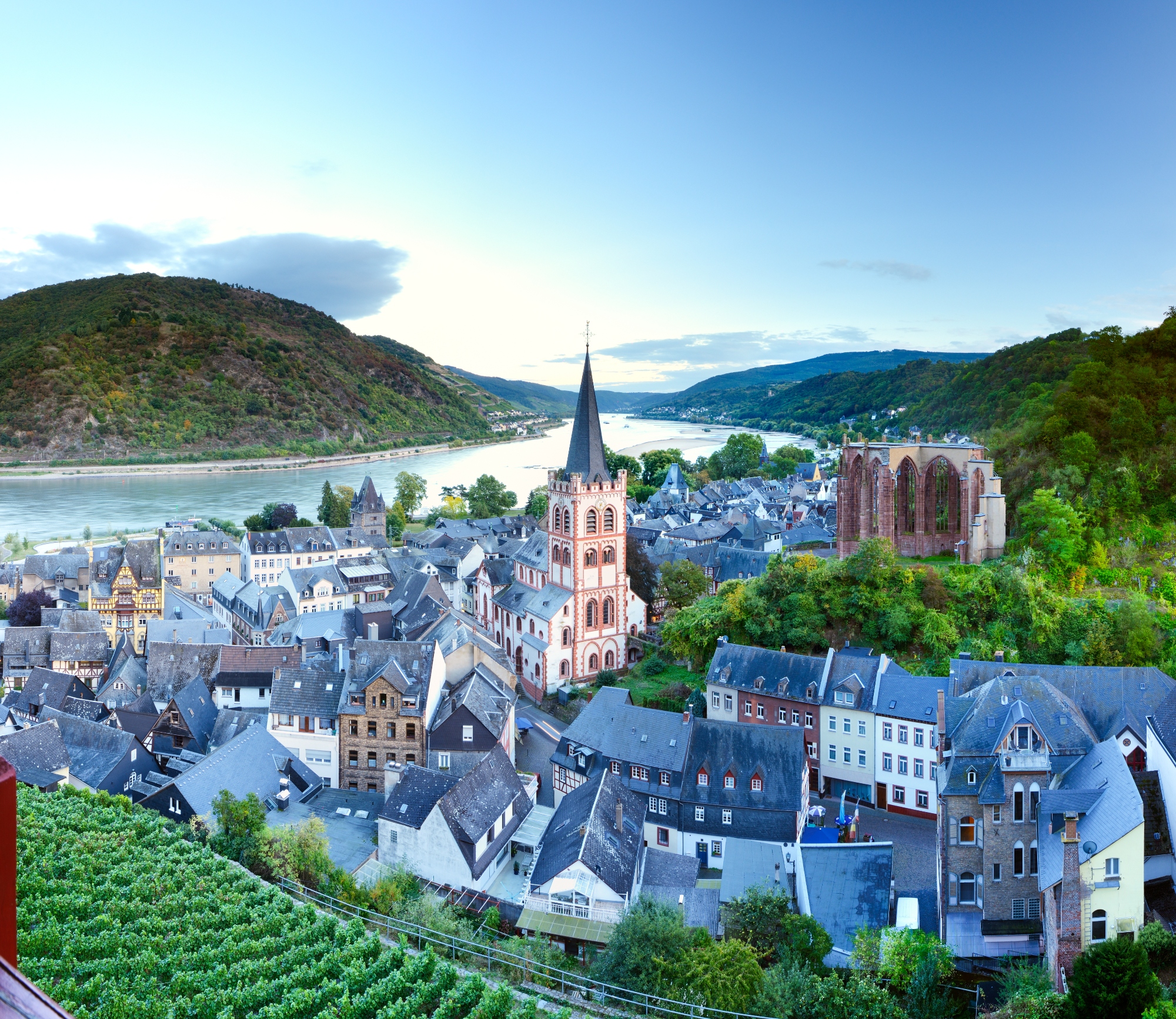 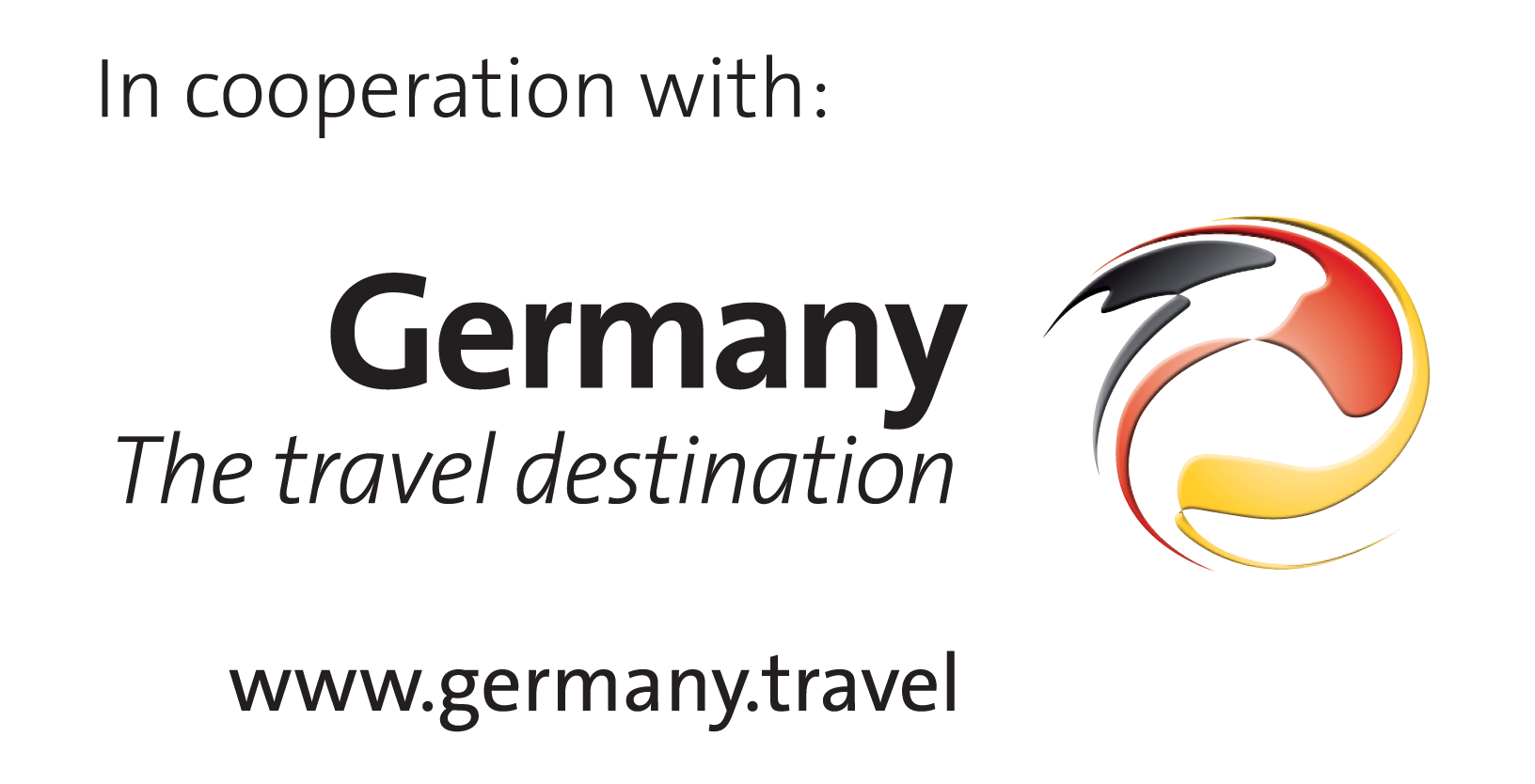