New Zealanders are celebrating today, but what is Waitangi Day?

Thousands have gathered today at the Waitangi Reserve in Northland, New Zealand, to commemorate Waitangi Day and the founding of the country.

History of the Waitangi Treaty

The treaty dates back 172 years to 6 February 1840, when Governor William Hobson signed the Waitangi Treaty on behalf of Queen Victoria, Maori chiefs and English gentlemen. The treaty agreed to end Maori–Pakeha conflict, guarantee the Maori land rights, give them and the colonists Crown protection and admit New Zealand to the British Empire.

Ironically, the treaty was never actually ratified. Within a decade the Chief Justice, Sir William Martin, ruled that it had no legal validity because it was not incorporated in New Zealand’s statutory law. Nevertheless, the date of the original signing of the treaty is now considered to be the founding day of New Zealand.

The most significant act in New Zealand’s early history took place on the lawn of the Waitangi Treaty House. At the time of the signing, the house was the home of James Busby, British Resident in New Zealand from 1832 to 1840. It is now set in the Waitangi Reserve about 2km north of Paihia and is part of the Waitangi National Trust Treaty Grounds (www.waitangi.net.nz). The nightly cultural show (www.culturenorth.co.nz) which is held at dusk, explores the history of the Bay of Islands and is well worth seeing.

The gracious colonial dwelling, with its commanding views of the bay, later fell into disrepair. It has since been restored, and today the Treaty House is a national museum. If you do get a chance to see the house, also worth visiting is the adjacent Maori meeting house, or whare runanga, where one of the world’s largest war canoes, the impressive 35-metre (115ft) Ngatokimatawhaorua, is proudly displayed. 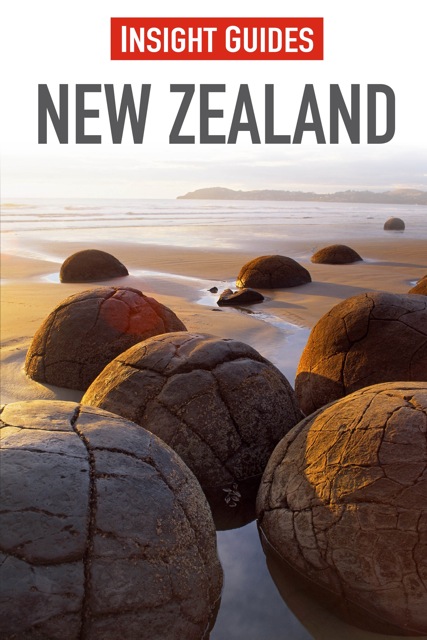 Plan a trip of a lifetime to New Zealand with our Insight Guide New Zealand travel guide, also available as an eBook. Or you can a further flavour of the country with our online country guide...