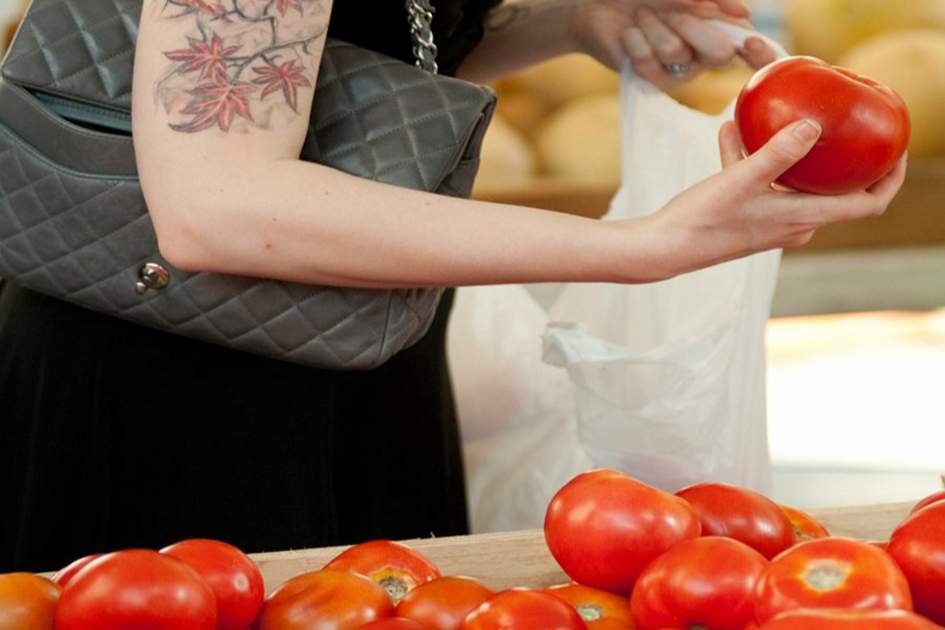 Head for Hell's Kitchen on 19th and 20th May for one big food festival and street party. Combining cuisine from all over the world with music and dancing, the Ninth Avenue International Food Festival is a classic New York way of having fun and celebrating the local community.

This is where the neighbourhood known as Hell's Kitchen shows you what it's made of. From 12 noon to 5pm, Ninth Avenue between 42nd and 57th Streets will be taken over by stalls selling ethnic food reflecting the diversity of the neighbourhood – think Polish, Italian, Spanish, Greek, French and then add Japanese, Thai, Ethiopian, Vietnamese, Trinidadian and whatever else you fancy. Arts and crafts, jewellery and clothing stalls line the streets, with vendors keen to make the most of the million or so people who pass through the festival over the course of the weekend.

There will be a live stage at 55th Street for international music and dance – German folk dancing, Egyptian belly dancing, Arabian scarf dancing – and a children's pavilion between 53rd and 54 Street.

For more information on New York City, read our New York destination pages, or take a look at one of our New York travel guides.