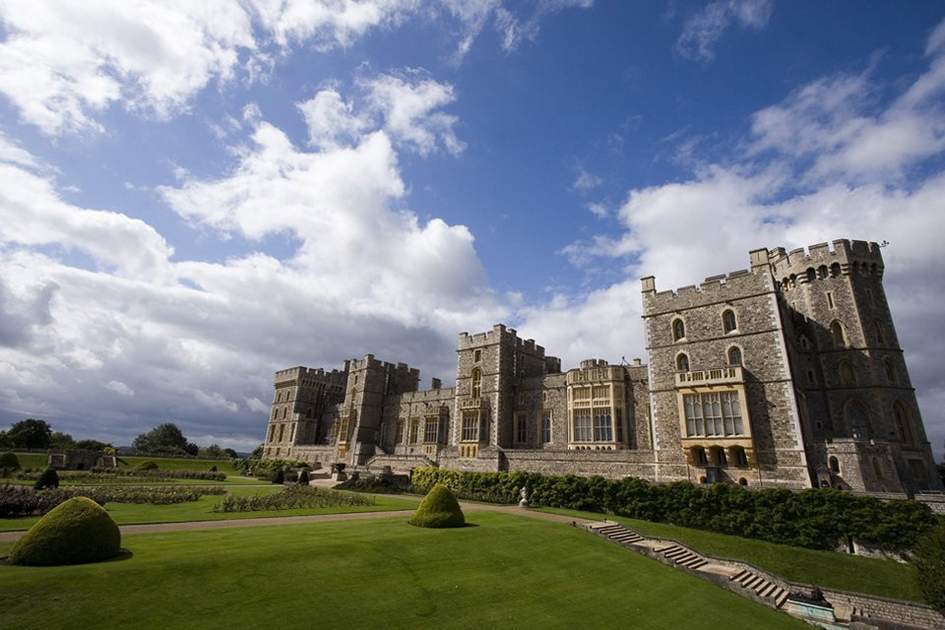 Dorney Lake, lying around 25 miles to the west of London, is a privately owned rowing lake that was purpose-built by Eton College. At the London Olympics it will be the venue for the rowing and sprint canoeing events. Racing should be fantastic, with the added variable of a wicked crosswind that often affects the lake, raising the possibility of some surprise results. No doubt the athletes will be praying to the notoriously fickle English weather gods for a fair two weeks.

While the course itself is impressive, being 2,200 metres long, 8 lanes wide and with a separate warm-up lake connected (and should you visit, marvel at the fact this is owned by a school!), don’t expect a lot to be happening in the immediate vicinity as the lake was built near the sleepy village of Dorney, and is surrounded by a nature-conservation area. But only a few miles away are the towns of Eton and Windsor, which are home to some of Britain’s major tourist attractions.

Since the reign of Henry I in the 12th century, Windsor Castle has been the chief residence of English and British sovereigns. William the Conqueror founded the original structure, a wooden building that consisted most likely of a motte and two large baileys enclosed by palisades. The stone fortifications were built in the 12th and 13th centuries. Rising dramatically on a chalk cliff, the castle you see today Incorporates additions by nearly every sovereign since. In the 19th century, George IV and Queen Victoria spent almost £1 million on additions. The late 20th century saw great restoration of the interior, in particular of St George’s Chapel (closed Sundays except for worship), the worst casualty of a disastrous fire in 1992.

Across the River Thames from Windsor is Eton College, that most famous of English public schools, founded in 1440 by 18-year-old Henry VI. The original set of buildings included a collegiate church, an attached grammar school and an almshouse. It was Henry’s intention that the church and school become a place of pilgrimage and devotion to the Virgin. The Wars of the Roses cut him short. He was murdered in the Tower of London, and every year on the anniversary of his death an Etonian lays a wreath of lilies in the cell in which he died.

To the visitor, Eton is a cluster of redbrick Tudor buildings with little towers and hulking chimneys. The School Yard (the outer quadrangle), the Long Chamber and the Lower School all date from the 15th century. The chapel, in Perpendicular style, has 15th-century wall paintings depicting the miracles and legends of the Virgin. Most of the windows were damaged in World War II, but some of the modern installations are interesting. The cloisters dating from the 1440s are stunning; beyond them stretch the fields on which, according to the Duke of Wellington, the Battle of Waterloo was won. Stoke Poges, north of Eton and beyond the commuter town of Slough (damned by critics from Sir John Betjeman to Ricky Gervais), is the final resting place of the poet Thomas Gray and the inspiration for his Elegy Written in a Country Churchyard. The monument erected in 1799 commemorates him with a maudlin inscription, but the sheer beauty of the churchyard – its old lychgates, its rose bushes and its garden of remembrance – is what attracts visitors.

Check our London pages, this blog and our London guidebooks for more ideas on what to do during the Olympics.