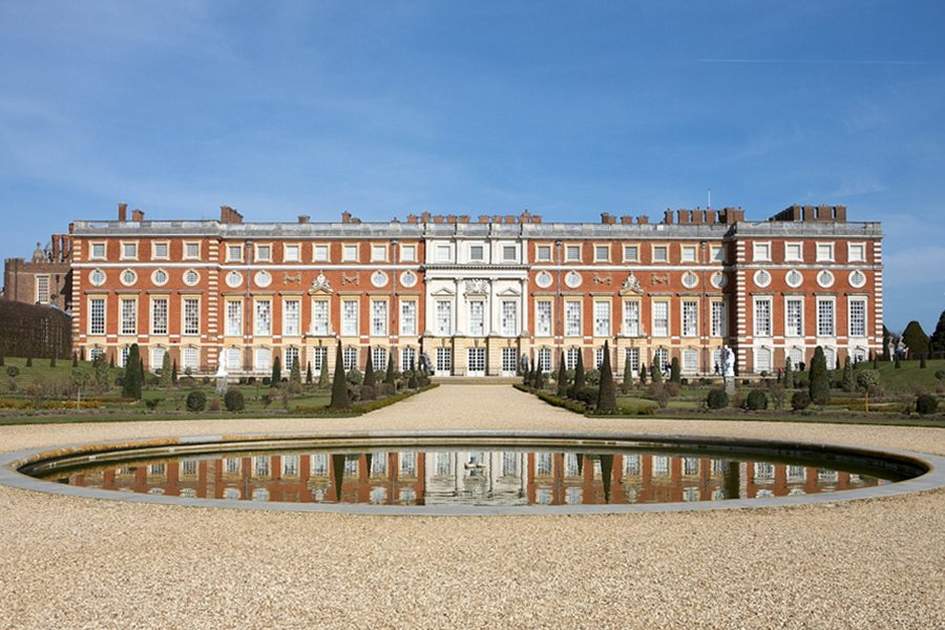 The Olympic road cycling races take place on 28th and 29th of July and time trials are on the 1st of August.

Starting off on The Mall, beside Buckingham Palace, the cyclists cannon through the streets of south west London, passing through Kensington, Fulham and Putney before tearing through Richmond and Bushy Parks (usually a strict 20 mph zone) and into the Surrey commuter belt. The route runs through Woking and Ripley before arriving at the calf-shredding inclines of Box Hill in Dorking. This popular National Trust-owned summit (224m) sees a loop in the route which must be completed multiple times. The race then returns to central London via Kingston-upon-Thames and back through Richmond Park.

The time trial races on the 1st of August will start and end at the royal palace of Hampton Court.  The palace dates from the reign of Henry VIII and sits surrounded by 60 acres (24 hectares) of magnificent gardens upon the banks of the Thames. In the Tudor kitchens, you can feel the heat of the massive kitchen fires and smell the meat simmering in the boiling pot, as if in preparation for a feast in Henry VIII’s time. Allow time to visit the riverside gardens, and get lost in the famous maze, planted in 1702 and recently given sound effects such as whispers of conversation and a dog barking.

This week the palace grounds host the Royal Horticultural Society’s 22nd Hampton Court Palace Flower Show.
With over 600 exhibitors across 34 acres, the event has flourished to become the worlds largest annual flower show. Comprising of show gardens, growers' pavilions, talks and refreshment, there is plenty to keep the keen gardener occupied for at least an entire day. The event is so prestigious that the BBC even broadcast a number of programmes from the show, so if you can’t make it down to the palace you can watch from your sofa. On Monday a logistical challenge begins as it takes at least 10 days to take the show elements down, and with the rapidly approaching Olympic events, the time is tight.

Some other sights in the area

Kew Gardens: A world heritage site that draws thousands each year, yet manages to allow you to get lost amid 300 acres (121 hectares) of specimens from around the world.
Richmond Park: The largest and most wild of the city’s royal parks. The café in the Pembroke Lodge can supply afternoon tea as you stare across one of the most beautiful views in the city, featuring the water meadows of Petersham (as featured in Turner’s oil paintings) and, on clear days, the outline of Windsor Castle, ghost-like on the horizon.

For more things to do in and around London look for the City Guide to London and stop by the blog all month for more tips and ideas.