Peru's wildlife: Do you know your llamas from your alpacas? 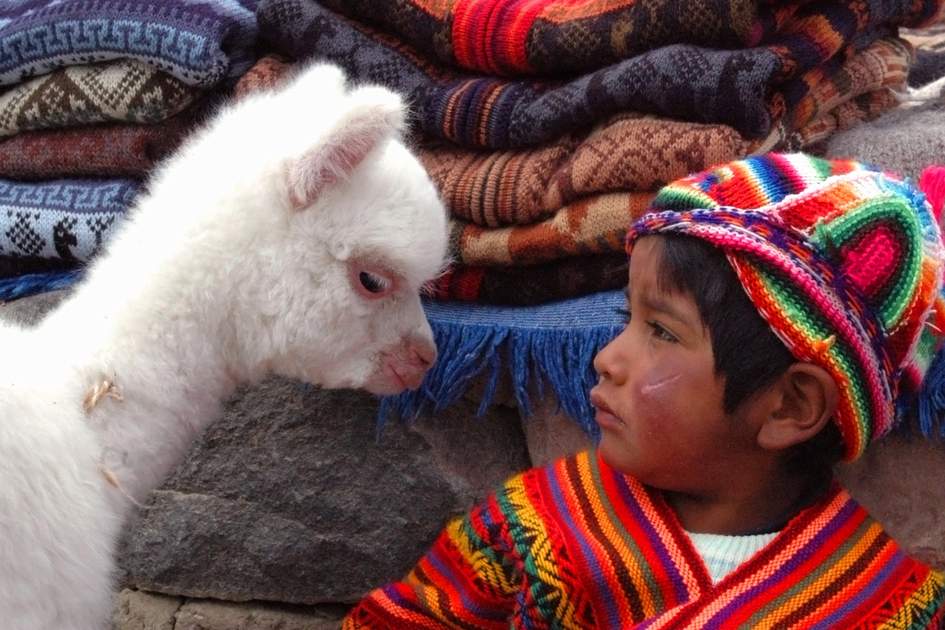 The most conspicuous mammals encountered by a visitor to the Peruvian Andes are the cameloids. There are two wild cameloids in the country: the vicuña and the guanaco, from which llamas and alpacas were domesticated many centuries ago.

The vicuña, reputed to have the finest wool of any animal, has been brought back from the verge of extinction through concerted conservation efforts. Special areas have been established for the species, such as the Pampas Galeras reserve in south-central Peru. They are now to be found in quite large numbers in many areas, but are still considered vulnerable. In Inca times, vicuña wool was obtained by running the animal to the ground, picking its fleece by hand and then releasing it. This not only assured a regular supply of wool each year but also maintained population levels. Today vicuña wool can fetch up to $3,000 per yard. They are a protected species and their wool is not commercially produced. The far more numerous alpaca can only be shorn on alternate years, but the wool yield is much greater, softer than that of the sheep, and much finer than that of the llama. 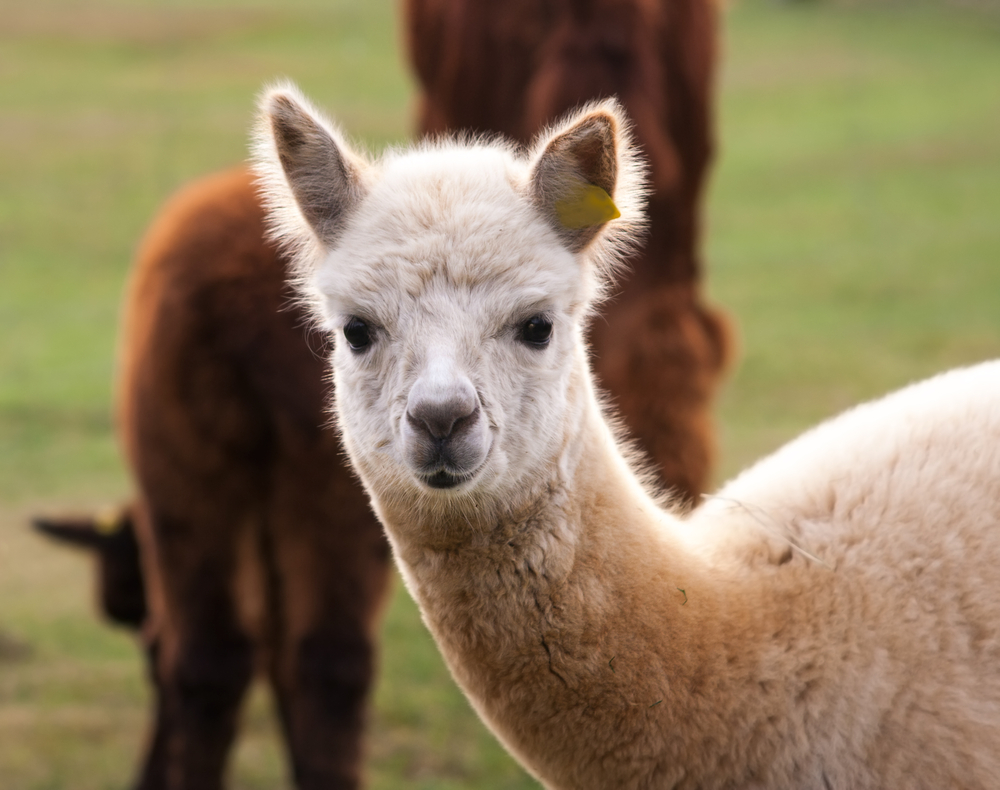 The other wild cameloid, the guanaco, reaches its northernmost limit in the highlands of central Peru, and from here extends down the Andean chain to the southern tip of South America – Tierra del Fuego. In Peru the guanaco is most likely to be seen in the departments of Tacna, Moquegua, Arequipa, and Puno, and is to be found in isolated rocky ravines with bunch grass. Guanacos are wild relatives of the llama and alpaca, but they are instantly distinguishable from their domesticated cousins by their bright tawny coloration, similar to that of the vicuña, but more reddish, albeit with grey facial fur.

The precise relationship between the domestic llamas and alpacas and the wild guanacos and vicuñas is not entirely clear. All possible crosses of the four cameloids have been accomplished, and the offspring of all crosses are fertile. Most taxonomists now agree that the domestic llamas and alpacas are a product of the cross-breeding of guanacos and vicuñas. Whatever the exact relationships, the domesticated cameloids are to be found throughout the Peruvian highlands. 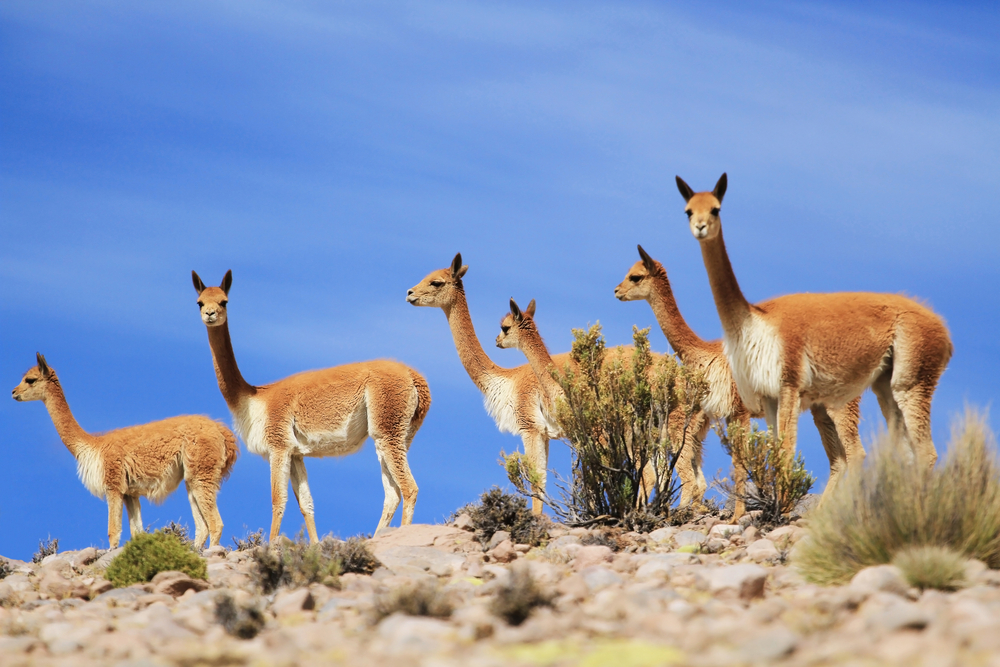 Read more: Top 5 sights not to miss in Peru

We had a great time on our trip to Chile. Everything was well organized.