Polo and pato in Argentina 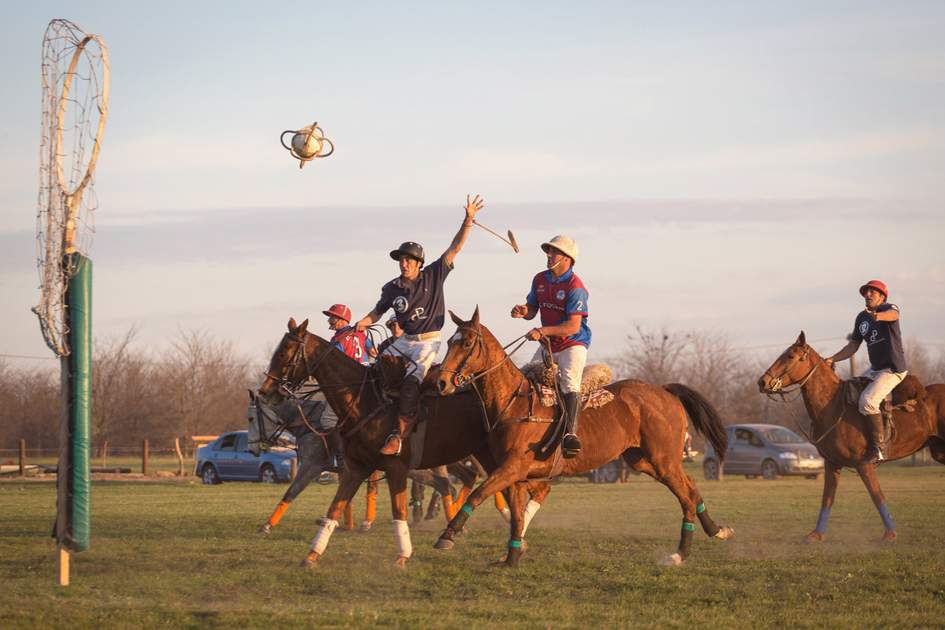 One of the first things many visitors to Argentina ask is where they can see polo being played. Although it did not originate in Argentina, this fast-paced sport has evolved into an integral part of the national sporting heritage. Many of the world’s best players and teams have come from this country. In addition, Argentina has top-flight breeding programs for ponies.

As with soccer, polo was introduced to Argentina by the English in the mid-19th century. The inherent riding skill of the Argentines, as proved by the gauchos, and the abundance of space, helped ensure that the sport flourished. Polo tournaments are held all over Argentina throughout the year, but the majority are played in spring and autumn. The top teams compete each November in the Argentine Open championship in the picturesque polo fields of Palermo, in central Buenos Aires, a competition which began in 1893. Two other major fixtures in the sporting calendar are the Hurlingham Open (late October) and the Tortugas Cup (late September), both of which take place in Buenos Aires Province.

There is no distinction between amateur and professional polo in Argentina, but many of the top players are regularly hired by foreign teams for huge sums. There is also big demand overseas for Argentine-trained polo ponies. 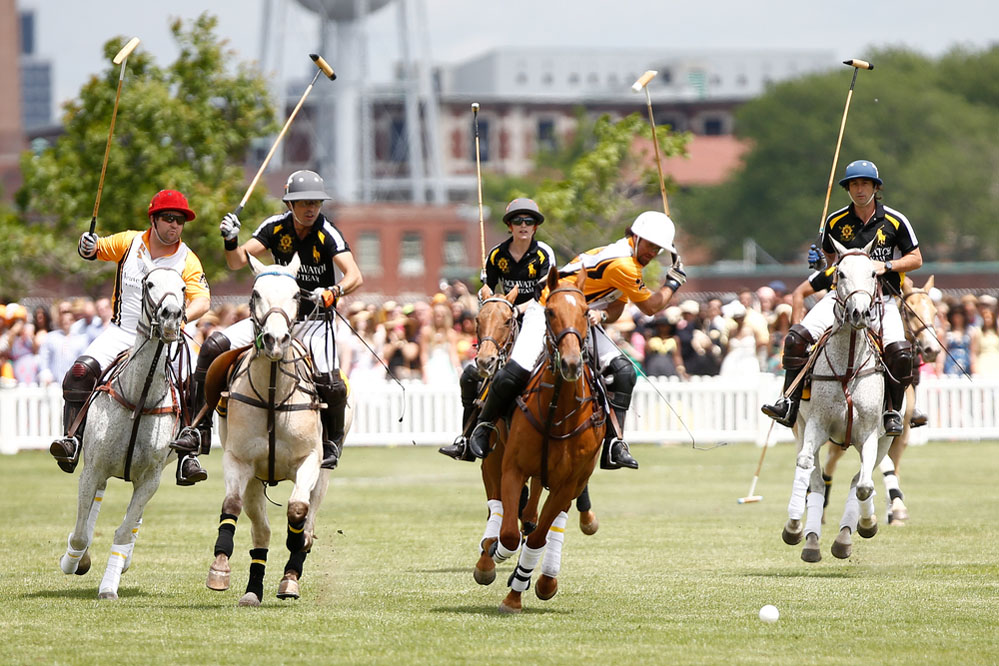 The game of pato has been described by some observers as basketball on horseback, and it is one of the few sports indigenous to Argentina. The earliest references to the game can be dated back as far as 1610, but the game was probably played by the native inhabitants long before that time.

Pato is Spanish for “duck,” and the unfortunate duck certainly got the worst of it in the game’s formative stages. A duck was placed inside a leather basket with handles, the possession of which was then contested by two teams of horsemen – often farm workers or indigenous people – who attempted to grab the basket and return it to their estancia.

The original duck has been replaced by a more acceptable leather ball with handles, and points are scored by passing the ball through the basket. The annual national open championship is held in mid-December in Palermo, Buenos Aires.

A city escape to Buenos Aires