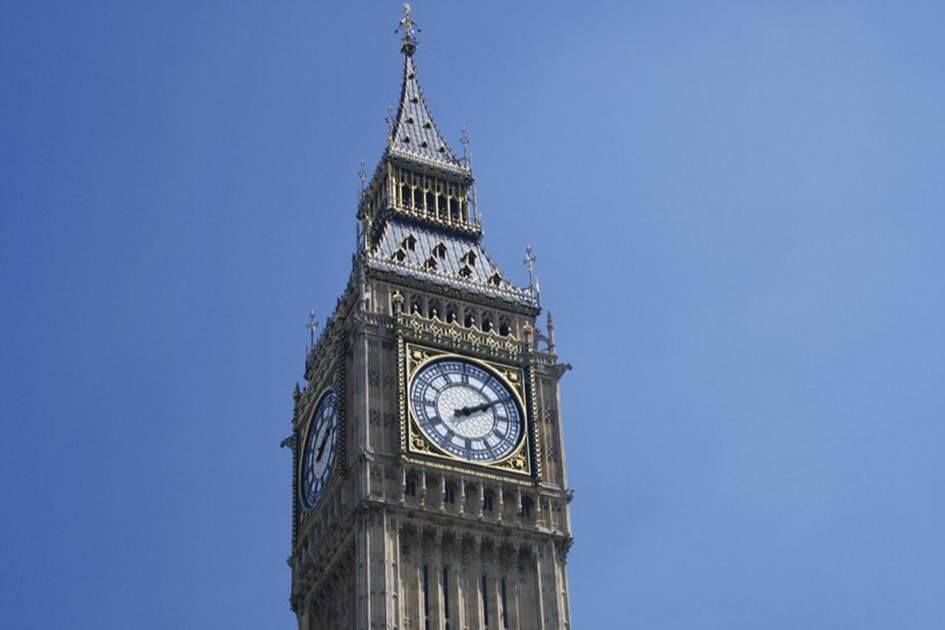 Bell Tower of the Houses of Parliament

We are very pleased to have released the latest edition of our stunning London City Guide. Updated with new maps, photography, features and recommendations, and packed with the latest travel advice, it is a beautiful welcome to the city for both the uninitiated and the regular visitor.

Saturday (21st April) is the Queen’s birthday (happy birthday Ma’am!), which differs from her ‘official birthday’ later in the year. This will be the 83rd birthday of Queen Elizabeth II, a lady who will also be celebrating her Diamond Jubilee in spectacular fashion in a month’s time. During the Jubilee, the city will witness the largest floatilla of boats ever seen floating down the Thames, with the Queen onboard a specially constructed barge. Several concerts and events, and numerous street parties will be held throughout the country.

London marathon and the Shard

There will be many personal celebrations for the runners who complete this Sunday’s London marathon. Nearly 40,000 people shall be crisscrossing the capital, passing many of the city’s most famous landmarks before tumbling over the finishing line by Buckingham Palace. Many will be pleased that London is not a particularly hilly city.  One of the landmarks that the competitors will see from numerous points on the gruelling 26-mile race is the new holder of the title of ‘tallest building in Europe’. The construction of ‘The Shard’, a multi-purpose glass spike designed by Renzo Piano, will be officially completed in the first few weeks of May, after two years in the making and standing 330m (1,083ft) tall. There will be observation decks on floors 68–72, giving spectacular views across the city. It will also hold offices, flats, hotels and restaurants. It is expected to open to the public in late June. With our offices just round the corner, we can't wait!

The month of June has been an important target date in the city since the Olympic Committee bestowed the games upon London in July 2005. Last minute efforts to ensure all venues are totally spotless and in working order seem to be bearing fruit and it looks as though it will be a spectacular summer of sport. There are grumbles from the commuting city workers that the transport system will go into meltdown, but the outlook does appear to be genuinely positive.

There are also political battles raging at present, as we enter the last few weeks before the elections for the next Mayor of London. The two main contenders are at each other’s throats over tax, banking and, of course, transport issues. Boris Johnson (current mayor) and Ken Livingstone (mayor 2000–08) represent the Conservative and Labour parties respectively, and the personal attacks are getting increasingly venomous as the election of the 3rd May nears.

Towards the end of April, Londoners are usually beginning to feel summer approaching, but this year's ‘April showers’ have been heavy and persistent. The usually unwelcome showers are being tolerated, however, as a two-year drought has seen low water levels in rivers and lakes, and official intervention from government. Among other measures, the watering of the gardens and rinsing down of muddy dogs using a hosepipe are currently banned. 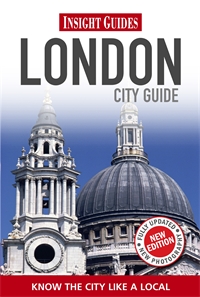 Find out more about London

If you plan to travel to London this summer, then find out what to do and where to go in our new edition of Insight London City Guide.

You can also find out lots more travel advice and recommendations on our online London Guide.