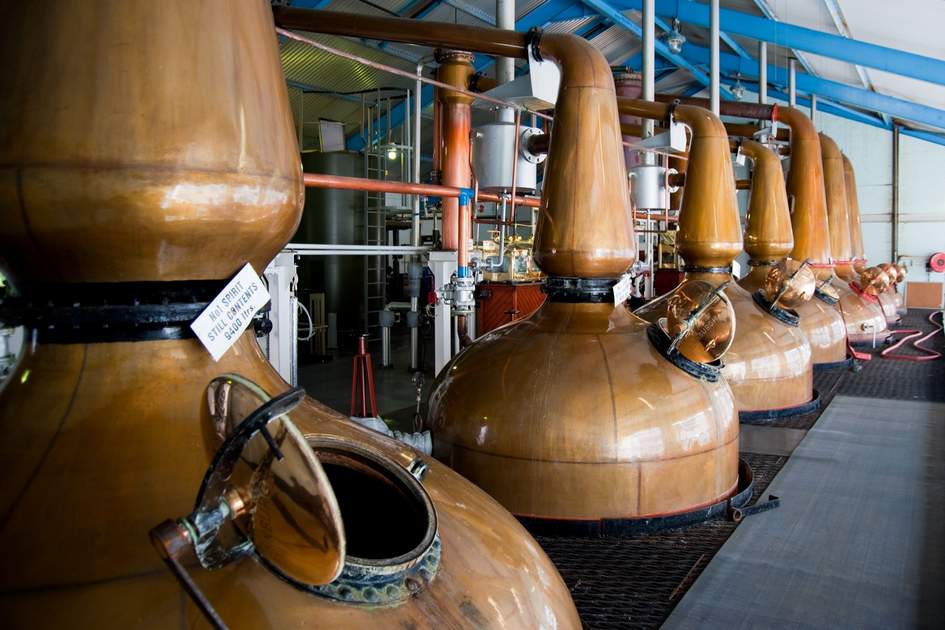 Scotland didn’t invent whisky, though it might as well have done given the number of historic distilleries there are to visit. 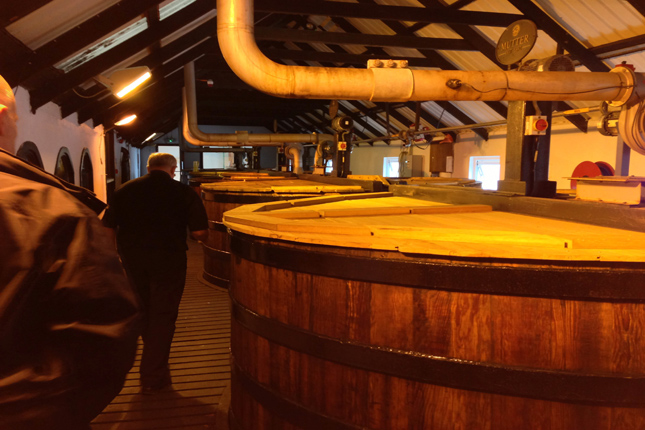 The title of Scotland’s oldest distillery is open to argument, as historical records are not always clear, and it also depends on your criteria, but here are six of the oldest ones that can still be visited, in strictly alphabetical order:

Balblair in Ross-shire was founded in 1790 but the present buildings date back to 1895 when the distillery was rebuilt. As well as touring the distillery you can choose one of their whiskies to fill your own bottle with, and add your own label. www.balblair.com

Based in Pitlochry, the picturesque village known as the gateway to the Highlands, Blair Athol was started in 1798 under the name of Aldour. www.discovering-distilleries.com/blairathol. 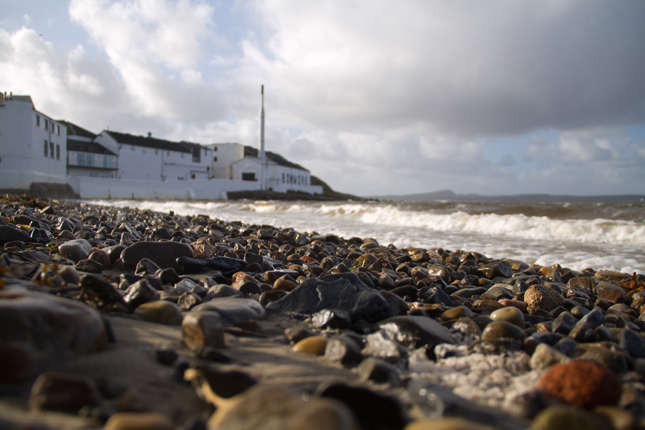 Bowmore dates back to 1779 and was the first of many distilleries on the island of Islay off the west coast of Scotland – and eight of them are still open! www.bowmore.com.

Glen Garioch in Aberdeenshire prints its 1797 foundation date on every bottle of its whisky, but there are records showing it was in operation as early as 1785. You can find out more on a distillery visit. www.glengarioch.com

Glenturret in Crieff has long claimed to be Scotland’s oldest distillery thanks to a licence dating from 1775. It closed for a long period due to the effects of Prohibition, but it came back and is well known for The Famous Grouse. http://experience.thefamousgrouse.com.

Strathisla’s claim to fame is that it remains the oldest continuously-operating distillery in Scotland. It retains many of its original buildings and was founded in 1786 in Keith, north-east Scotland. www.maltwhiskydistilleries.com

It might be hard to believe but there are lots of Scottish distilleries that don’t make whisky! Gin has become increasingly popular – here are just four of Scotland’s top gins:

Made by Bruichladdich on Islay, where there are eight malt whisky distilleries (and more on the way), this gin uses 22 foraged island botanicals. www.thebotanist.com. 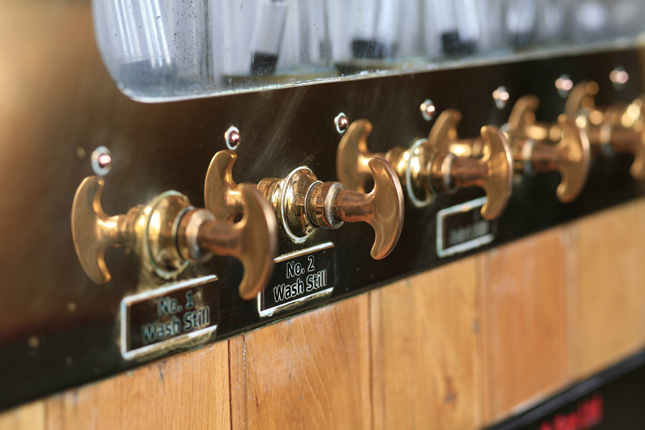 Edinburgh now has its own gin distillery and various tours are available, as well as the chance to make your own gin. www.edinburghgindistillery.co.uk.

Crossbill claims to be the only Scottish gin using 100 percent Scottish juniper, helping to revive the country’s juniper business. The gin’s made on the Inshriach Estate in Aviemore.

Made in the traditional whisky heartland of Speyside, at the Balmenach Distillery which dates back to 1824, Caorunn was recently voted one of the world’s ten best gins. www.caorunngin.com